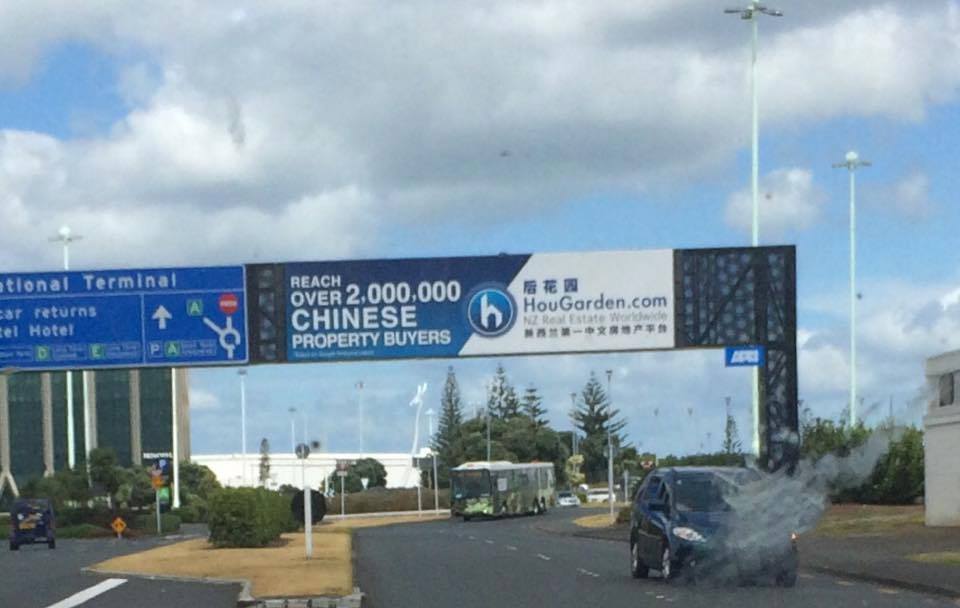 Mr Carr, a former Labor MP, New South Wales premier and foreign minister, called for Australia to cut immigration by one third to one half because it risked changing the Australian way of life, the Sydney Morning Herald reported.

He pointed to house price increases in Sydney, saying it was down to “breakneck population growth” and the inevitability new migrants would settle in main cities.