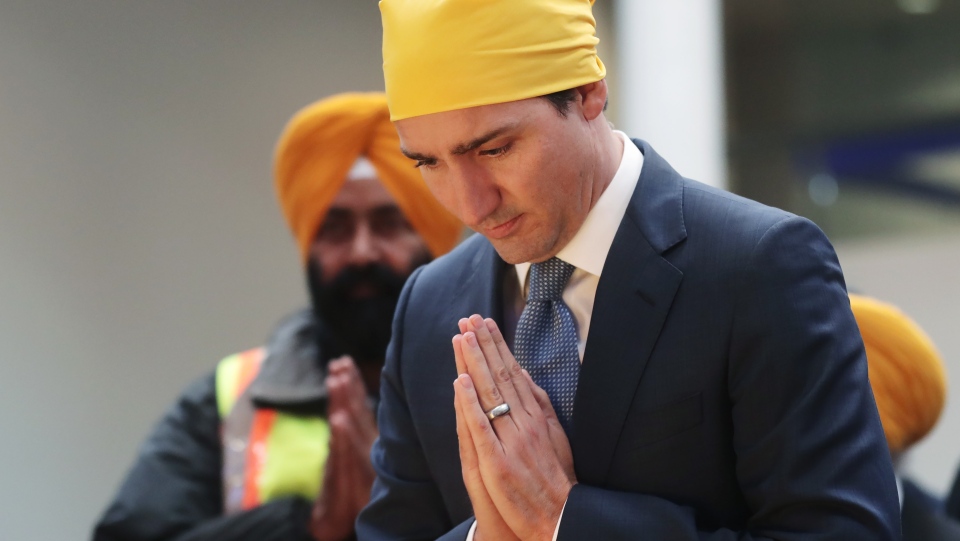 For Canadians falling outside its parameters, the pace by which Canada’s “woke revolution” is progressing should be of major concern.

For all the liberal left’s talk of social equality, they refuse to speak of the “flip-side” to the equation. Meanwhile, media refuse to articulate the speed at which the agenda is advancing.

Two examples illustrate CAP’s concern. A Canadian employment union has tabled their version of a bid for social equality. Because employees are black, they are to enjoy two extra days off beyond what is allotted to white employees.

In a separate case, a school board in Ontario  recently implemented “weighted voting” — a situation where non-white members’ votes count for more than their white colleagues.

The events are unprecedented. They deliver tangible evidence of preferential treatment based on racial identity. Yet, one can suggest a bigger problem exists in the fact that according to  woke culture, this is acceptable within society.

Paradoxically, societal acceptance represents an inversion of the ostensible goal of the Liberal government. This time out, the targets are caucasians. The potential for its expansion appears to be boundless.

Away from the media spotlight, Critical Race Theory has crept into Canada’s public school system. It’s ideology is virulently anti-caucasian. Media say nothing of the sort. Here we note another growing phenomenon: what the press omit is more relevant than what they publish.

Can it be that the silence of media tells us more about Canada’s future than all op-ed pieces combined? In no manner are CBC, CTV, Globe and Mail accurately depicting the impact of “woke liberalism” upon society.

Our press corps offer not an inkling of what the future holds for the Anglophone communities. For example, not a word has spoken of an inevitable transition to minority status. For at least as long as Justin Trudeau has been prime minister– the term “Anglophone” has not once appeared in media presentation.

History speaks of danger in this dynamic. The fine art of silence existed concurrently with the great social tragedies of 20th century history.

In terms of silence regarding Anglophones, Prime Minister Justin Trudeau is king. Over six years as prime minister, he has not a single statement containing the term “Anglophone,” or “Anglophone-Canadian.”

There exists a recurring pattern among Canada’s controlling institutions. Government, media, academia– all brand our communities as racist without explicitly stating who “we” are. As such, Anglophones have been transitioned to a silent majority. We exist– but no one ever talks about us.

What is to be the fate of these communities? CAP will take a wild guess:

The situation is rooted in an agenda of “payback.” Canada’s woke brigade want vengeance. Wouldn’t it be sweet if those nasty oppressors of Canada’s First Nations communities got a taste of their own medicine? What difference does it make that present-day Anglophones are devoid of responsibility for historical racism? This, fellow patriots, is progressive “logic”– a commodity eschewed by woke liberalism in favour of blame and indignation.

“Let them become Second Nations Canada, and see how it feels” is the woke warrior ethos.

Surely we will accept our fate. After all, for the past fifty years(multiculturalism introduced in 1971), our education system has been teaching Anglophones how awful they are. In 2021, the Liberal left put the program on steroids.

In the sport of boxing, it is referred to as a one-two punch. The first blow being the accusation of “systemic racism.” Turns out the liberal left weren’t getting their money’s worth out of the generic “racism” tag. So they pumped it up to hatred of the systemic variety.

The left hook came in the form of Critical Race Theory.  What a blow to the body politic this is. Basically, CRT is racism against white Canadians. Sure, U of T and the Toronto District School Board can dress it up in a ballroom gown of “social equality.” It is nothing of the sort. Punitive in nature, the philosophy has worked its way into the training materials of the Trudeau government. No thinking Old Stock citizen should be surprised.

From within this dynamic a second combination punch has been delivered. Not only do our taxpayer-funded multicultural industry have it in for whitey. Turns out our own people are slamming themselves as racists and bigots.

How can they lose with the stuff they choose? All sources point to a diminishment in social status for Anglo-Canadians. In other words, an application of systemic racism to the community accused of perpetuating systemic racism.