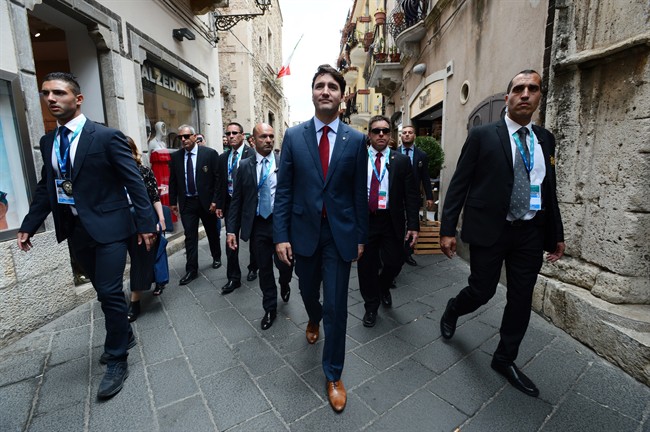 The anger is visceral. The evidence damning. To say that things have not gone Justin Trudeau’s way thus far in the 2021 election campaign is the understatement of the year.

Campaigning in small town Ontario last week, Trudeau was served up a hot-plate of voter antagonism. Mandatory vaccine issues were the order of the day, as our ruling PM was forced into running hundred yard dashes to the safety of the campaign bus. Trudeau fared no better on a recent visit to rural British Columbia.

The polls say the Liberals are a serious contender to win a third mandate. Cultural Action Party offer an explanation for the incongruous state of affairs:

In Canada, citizens do not vote directly for a prime minister. From what CAP can see, this may be the only thing that saves Justin Trudeau from being dragged into the ex-prime minister delete box.

Simply put, this fellow is unpopular. Trudeau may qualify has the most hated prime minister in history. But does it mean he cannot—or will not— win a third term in office?

Such is the entirely sketchy world of post-modern Canadian politics. Until the point the election was called, media gave Trudeau the benefit of the doubt for the dubious of circumstances. Pollsters such as Angus Reid still maintain that Mr. Trudeau has enough support in his back-pocket to win once again.

Strange it is that over the course of six years, media followers have never been privy to a single photo filled with crowds of Justin-supporters unfurling “Go Trudeau” banners and flags.

All of which lead to a most curious question: does this Trudeau person have any flesh-and-blood supporters? Or is it a matter of individual Liberal MP’s cultivating popularity within specific ridings?

In truth, this is a Liberal Party specialty— particularly with what CAP call the “immigrant voter— immigrant candidate” dynamic. Unbeknownst to the public, this methodology worked like a charm for Team Trudeau in the 2015 and 2019 elections.

As for the master of ceremonies himself, it has always been difficult to conjure up living-and-breathing supporters. Those who endorse Trudeau are a hard lot to locate. Upon the drop of the writ, they appear to be non-existent.

Meanwhile, millions appear to have had their fill of Justin Trudeau, his “she-cessions” and other wonders of the Woke Revolution.

Will a re-elected Trudeau be forced to head-for-the-hills upon an election victory? Turns out the man can barely appear in public in pre-election times. What would transpire upon a four-year extension of his place on the Canadian pulpit?

There is indeed an absurdist element to the entire affair. Common sense Canadians recognize the dynamic. Those who put faith in establishment media presentation, not so much.

As history teaches, political despots must maintain a wall between themselves and the public. Who can say this dynamic has not reached a pinnacle after six years of enduring Justin Trudeau as prime minister?

7 thoughts on “Will Trudeau Be The First PM Forced To Go Into Hiding Upon Re-Election?”