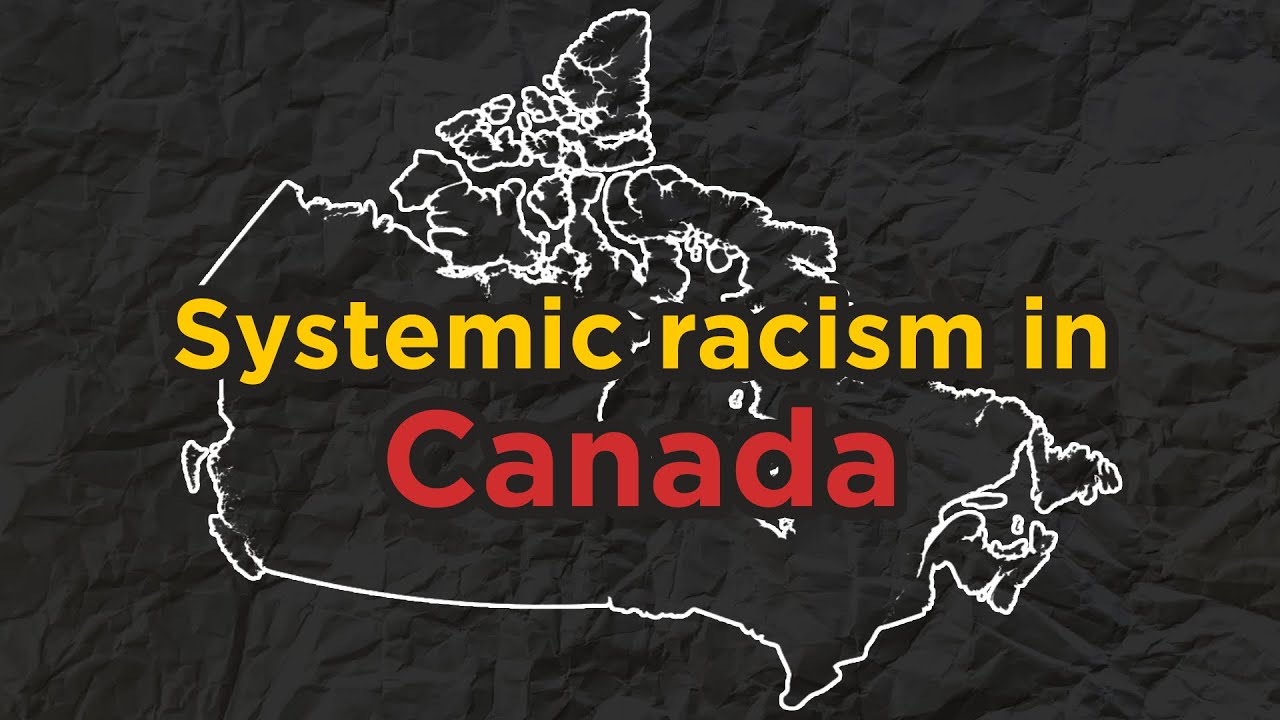 Thousands packed a mosque in London, Ontario on Tuesday night in a show of solidarity for the victims in an attack where police have stated a Muslim family was intentionally struck,  killing four members and injuring a young boy.

Prime Minister Justin Trudeau expressed his sympathies as he denounced the multiple murders as an act of evil.“You are not alone. All Canadians mourn with you and stand with you, tonight and always,” Trudeau told the audience.

According to CTV News, local community leaders have called for an emergency national summit on “Islamophobia.”  Included in the group of supporters is National Council of Canadian Muslims, one of Canada’s most influential multicultural lobby groups.

Some may be familiar with NCCM as co-founders of M103, the so-called Islamophobia motion which Parliament approved subsequent to a mass murder at a Quebec mosque in 2017.

Some may also recall the controversy which swelled around the implementation of the motion. Originally tabled by Liberal MP Iqra Khalid,  the motion was endorsed by the Liberals, Conservatives, NDP and Bloc Quebecois.

The crux of the controversy centred around a a precarious theme: would the motion’s approval result in a society in which criticism of the religion of Islam would be made illegal.

Mélanie Joly, Liberal Minister of Canadian Heritage, at the time, stated that some incorrectly refer to it as a “bill or a law, out of confusion or deliberate attempts to spread misinformation.” M-103 is a private member’s motion, which is a “proposal moved by an MP to draw attention to an issue considered urgent or of public interest”, and is not equivalent to a law.

Motion 103 calls on the government to “condemn Islamophobia and all forms of systemic racism and religious discrimination.” Readers would be wise to note the wording contained herein. What we have here is a redundancy— the words “religious discrimination” being inclusive of prejudice against members of the Islamic faith.

This set the motion off its axis. If one religion is specified, it makes sense that all major religious communities are included. When this does not occur, it opens a door to favouritism–should the motion ever become law.

Human rights activists at the time of the M103 debates pushed for explicit references to both Christianity and Judaism. The addition was denied. Fast forward to June 2021, and a ghastly murder of a Muslim family in London, Ontario.

READ MORE: The True Culprit Regarding Racism In Canada? Let’s Try Immigration Policy For A Change

Will this heinous crime serve to facilitate a transition of M103 into Canadian law? If it did, is it not a distinct possibility that an exclusive reference will exist for a singular community?

Let CAP make something perfectly clear– in no manner is what we speak of a condemnation of a specific community. If an entity is responsible, it is the government of Canada. No identifiable community can pass a motion or bill into law. Only government has the power to do so.

If it does occur, what will be the end result? Will Canada transition to a nation in which it is illegal  criticize or condemn one specific community? To add context, it certainly is “all systems go” at present for public condemnation of our Anglophone communities.

Is this conducive to Canada’s Charter of Rights and Freedoms? To circumvent what could be decades worth of legal battles in Canadians courts– not to mention money in the pockets of lawyers and judges, CAP offer our opinion now:

Any development which manifests in the manner described herein is antithetical to the Charter. It is what astute Canadians would call a “slippery slope.” Favouritism of this nature could change the fabric of society.

As it happens, our prime minister is one step ahead of us. In a form difficult to discern, Justin Trudeau has been working to transform the fabric of Canadian society since the day he took office.

Let readers remain cognizant of potential ramifications of an emotionally-charged community push to deal with “Islamophobia.” For one thing, you will never be hearing about it from mainstream Canadian media.

3 thoughts on “Will M103 “Islamophobia” Motion Become Law Based On The Murder Of A Muslim Family?”