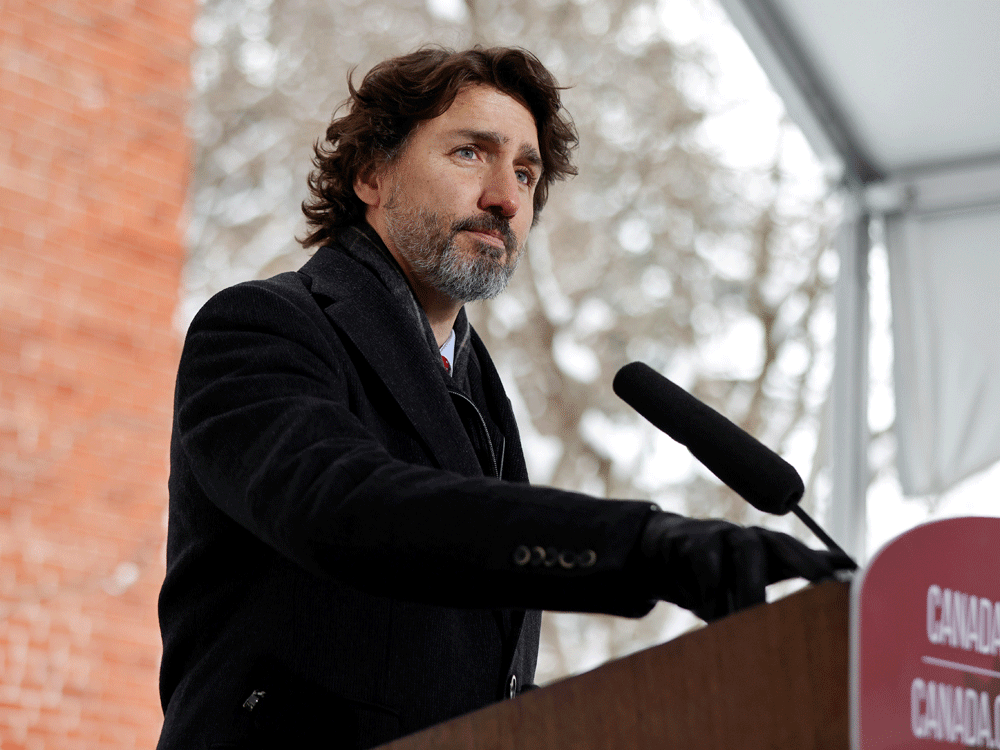 “The Executive Government and authority of and over Canada is hereby declared to continue and be vested in the Queen.”

Thus stated in the Canadian Constitution Act,  which existed from 1867-1982, Liberal Prime Minister Pierre Trudeau brought this to an end in the final year of his rule as prime minister.

In 1982, Trudeau Sr. legislated the following:

Thus resulted a fundamental severing of ties between Canada and the Crown. Cultural Action Party have since our founding in 2016 maintained a belief that the Trudeau family– current PM Justin Trudeau, brother Alexandre, as well as Pierre Trudeau before them maintain a serious animus toward English Canada.

It is in this spirit that CAP propose the following question: Is Justin Trudeau’s goal to permanently sever ties with Britain, and therefore the British Crown?

A significant clue is found is a recent poll which informs us that the desire among Canadians to drop the monarchy is at the highest level recorded in the past 12 years.

For astute political observers, this should be as shocking as snow on a Nunavut winter morning. After all, pride in Canadian identity–in particular that of English Canada— has been decimated since the day Pierre Trudeau became prime minister some 50 years ago.

To fast-forward to PM Justin Trudeau is to witness an agenda in  supreme overdrive. Based upon Liberal government and media presentation, one would conclude English Canada and its Anglophone peoples are a most vile identifiable community.

Have you heard the news? Anglophones are racists, bigots, xenophobes and genocidal toward Aboriginal Canadians. To make matters worse, it is not necessarily “radicals” who say so. It is the prime minister of Canada, his Cabinet and Caucus, in addition to our powerhouse multicultural industry.

Here’s an “alternate media” theory which may resonate: Justin Trudeau’s selection of Julie Payette for Governor General is the poorest appointment for the role in Canadian history. Was this intentional? The fact is that Ms. Payette has an extremely sketchy background.

Julie Payette was charged with assault on November 24, 2011. At least one source alleged that the victim was her then-husband, Billie Flynn.

In 2016, Toronto Star reported that as she was driving home one day, Julie Payette killed a pedestrian with her car. Also in 2016, Ms. Payette resigned from the Montreal Science Centre following complaints about her poor treatment of employees.

So why did PM Trudeau selected Julie Payette for the GG position? Fact is, this lady had no experience in constitutional law, or any form of education qualifying her for the role. Experience in traveling through outer-space she does have, as a professional astronaut.
Did Justin Trudeau’s experience as a professional space cadet serve as the motive for her appointment? Other theories begin to percolate: Trudeau chose her because she was perfect for “puppet-like” capacity our PM so desired.
Even more nefarious is the thought that Trudeau wanted to make a mockery of the Governor General position. Considering his obvious disdain for all-things British in Canada, who is to say this is an impossibility?
So where is Trudeau’s action on an appointment of a new Governor General? It could come tomorrow, as no one can predict the future.
If, however, this delay becomes a long-term reality, perhaps the next stage of Justin Trudeau’s erosion of democracy is now underway in the form of a divorce from Britain.
— Brad Salzberg, CAP Founder(est. 2016)