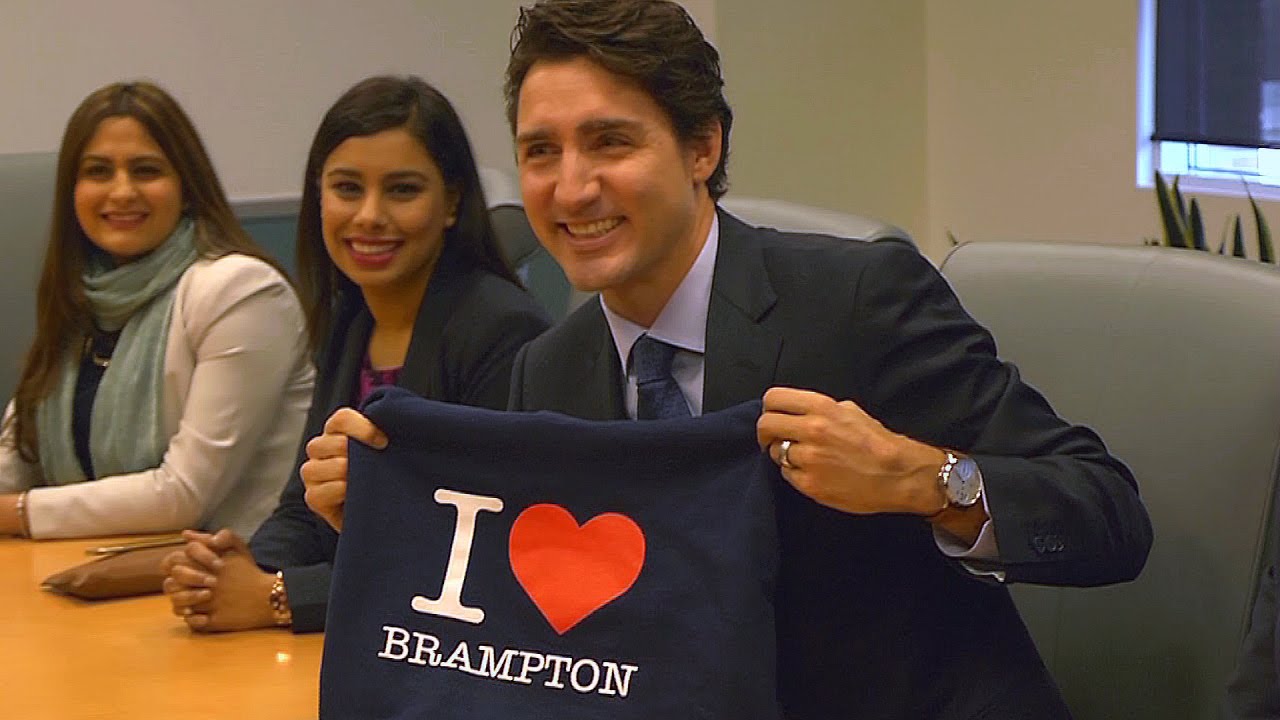 To post to facebook, click here:
An article published shortly after Canada’s September, 2021 federal election tells the story:
“Voter Turnout For Canada’s 2021 Election Nears Historic Lows”
According to the Globe & Mail, “voter turnout across the country was in the area of 59%.“
Historical data from Elections Canada reveal some interesting statistics. In April, 1988, voter turn-out came in at a modern-era high of 75.3%. While rates have fluctuated since then, the overall trend has been one of decline.
In the post-modern era of Justin Trudeau, percentages came in at 68.3% in 2015, and 67.0% in 2019. In September 2021, Statscan pegged the number at 59%.
A downward trend is also found in the percentage of the popular vote required to win a federal election. The Trudeau era has seen this arrive at its lowest point in history. What tweaked CAP’s imagination in this regard is found in the commentary of Liberal strategist and best-buddy of PM Trudeau, Gerald Butts:
“What you see here is a long term optimization trend, or a response to political market forces. If elections were a popular vote contest, this graph[the results] would be inverted. We count seats, not votes, so smart campaigns focus on delivering them.”
As Trudeau once prophetically stated, “different people see things in different ways.” On this basis, we offer an interpretation of this statement.
It appears that Gerald Butts has not a problem in the world with a decrease in popular vote numbers. In fact, he may well see it as a political advantage. “We count seats, not votes” means the goal is to win the riding, and nothing more. How it is accomplished appears to mean little if anything to Mr. Butts, Vice-Chairman of the Eurasia Group. On this basis, percentage of voter turn-out becomes all-but meaningless.
Would this globalist-oriented individual be thrilled out of his mind if the statistic was 49% rather than 59%? How about 38%–would this result in an attainment of nirvana for the Liberal strategist?
How about if no one voted at all? This way, the Liberals could control Canadian society in perpetuity. No more getting their hair mussed by the general public. Down with those pesky believers in democracy–they have been a nuisance since day one.
Would, or would not, the Covid pandemic contribute to a decline in active voters? Would virus dissemination not result in what is termed “voter apathy?” Here is Cultural Action Party’s opinion on this topic– the Liberal Party of Canada love voter apathy.
Do tell, fellow patriots– what would naturally result from six years of being informed by government and media that our country is racist, bigoted and xenophobic? What impact on national self-esteem would result from Canada being branded a genocidal society.?
Is this not conducive to voter apathy? Of course it is. So who are the apathetic– those who chose to watch highlights of the Leafs-Senators hockey game instead of hustling down to the voter booth?

“Non-voters who are Canadian citizens by birth were more likely to report a lack of interest in politics as the reason for not casting a ballot. The statistics are 37%, compared with citizens by immigration at 26%.”

Let’s not play the blame game here. Let us attempt to invert Liberal methodology by tossing away the emotional factor which drives the Woke Revolution. New arrivals vote Liberal. It doesn’t make them bad people. It does, however, mean that they could exist as a political tool in the hands of Trudeau, Gerald Butts, and the rest of the Liberal strategists.

In terms of community pride, let us note a simple fact: as introduced by ex-Liberal PM Pierre Trudeau, multiculturalism is a policy which encourages 3rd World community pride. In the hands of Justin Trudeau, multiculturalism has resulted in a shaming of “traditional” Canada– Anglophones in particular. The result being community apathy within our Old Stock communities— with voter apathy being a natural side-effect.

These people tend to vote Conservative. New arrivals generally vote Liberal. Yet, something more ominous lingers in the background– general voter apathy is desired by Team Trudeau. Can this not serve as a form of erosion of democracy in Canada? Could there come a point when voting transitions to a superfluous, undesired activity?

What would occur next– an erasure of democracy in totality?

3 thoughts on “Will Historic Lows In Voter Rates Bring An End To Democracy In Canada?”