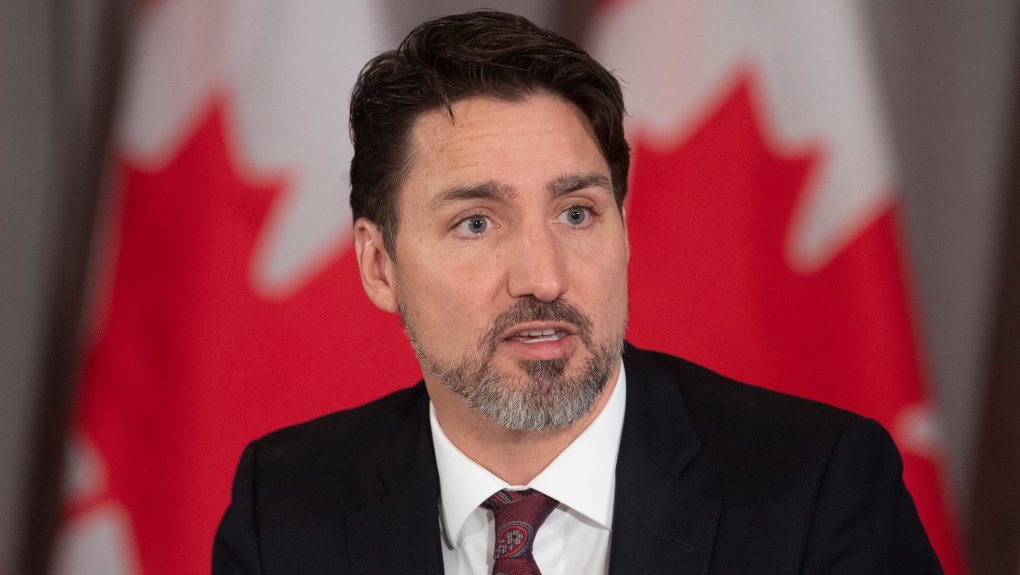 With most European votes destined to land with the Irish and Norwegian United Nation’s Security Council bids, PM Justin Trudeau is attempting to secure votes from the African states he will encounter in Addis Ababa, where the Ethiopians are hosting the 33rd summit of the African Union. In Senegal, he will appeal for support from fellow members of the Francophonie.

Trudeau will attempt to make deals with leaders from countries like Tanzania, which Amnesty International recently accused of “ruthlessly disembowelling” its human rights framework.

CAP Trivia Question: How many Canadian tax-payer dollars has the federal government of Canada handed to Tanzania in 2018?

PM Justin Trudeau is a most curious form of national leader. From CAP’s perspective, our current PM behaves more like a political prostitute throwing billions at socialist nations to buy their favour.

As CAP previously alluded to, in no manner do we believe the singular purpose for Trudeau’s trip relates to the coveted council seat. The piece media are omitting is that African nations a rumoured to be the future of immigration to Canada.

Therefore, Trudeau does what he does best– throwing Canadian tax-dollars at an initiative which accomplishes nothing for  Canadian citizens. Rather, the benefit goes to Mr. Trudeau favourite cause: himself, his ego and his plan to re-invent our nation as a  socialist-infused nation-state.

You see, this Trudeau character has a “vision planted in his brain” that just will not subside. The man doesn’t merely want to be a Canadian prime minister. He wants to go down in history as a nation-changer.

The changes are roughly as follows:

— Establish a pseudo-dictatorship in Canada which media will disguise as democracy.

— Entrench the Nation of Islam as Canada’s dominant religious community.

— Establish a One Party State while transitioning Canada from a democracy to a dictatorship.

Attention sensible Canadians, Anglophones, Christians, nationalist and patriots: This is your Canada, and this is your future. Ah yes–the “future”–something CBC, Globe & Mail and the other media puppets never speak of.

CAP know damn well why–because this future is not inclusive of Old Stock Canada— the Canadian-born, Anglophones, Conservatives, Western Canadians, Christians and the like.

“As for the motivation for the pursuit of the U.N. Security Council seat, the bid is being made for the “wrong reasons,” it is apparent that from day one, Trudeau sought to politicize the bid.”

CAP Comment: Justin Trudeau politicizes everything– that’s what good communists do after they seize control of a society.

“This bid for the security council seat was not in the Liberal Party’s 2015 election platform or in the mandate letter of Trudeau’s first foreign affairs minster. But it was decided for domestic political reasons that nothing would shout out that Canada was “back” on the world stage like a seat at the UN’s top table.”

Check out the use of language from one of Canada’s leading Liberal-Globalist apologists, Globe & Mail journalist, John Ivison.

The U.N. Council Seat was not part of King Justin’s platform when he first became Lord and Ruler of our nation in 2015. Holding back a commitment of this magnitude–not to mention the billions handed to Africa in relation to the bid– tells us of serious deception on the part of this political charlatan.

But even better is “it was decided for domestic reasons” that the seat will be pursued by Trudeau.–thereby obscuring the unilateral decision to go after the seat.

As usual, there is more to the picture than meets the eye. What Trudeau is doing in Africa CAP refer to as the “Liberal-Globalist Hustle.”

Is goes something like this: travel to Africa ostensibly for the purpose of the precious Council Seat. While he is at it, solicit the government of Ethiopia, Senegal, Nigeria and other African nations regarding immigration to Canada.

Wave giant checks in the air. Make promises you may or may not keep. in other words, utilize Africa as a fresh source of migrants and refugees to Canada. Why not? Our government has already established massive migrant flows from India, Pakistan, China, Philippines, Iran and Syria.

But not from Africa–yet. Did you know that Ethiopia is not nearly as poor as one would conclude by following mainstream Canadian media. Ethiopia has the second fastest growing economy on earth. Nigeria has the highest birthrates on the planet. Their population is predicted to rise to 400 Million people by 2050.

So Justin Trudeau wants in on the action. Remember, this man will do anything and everything to complete the societal transformation of Canada. Anglophones must trans-ition to a minority community. Islam must become Canada’s predominant religion.

As it happens, the nations Trudeau is presently butt-kissing are majority Muslim. As any Canadian patriot worth their salt understands, Islam is Justin Trudeau’s top social priority.

Is Justin Trudeau whoring himself and our country to Africa in order to flood the fading “Great White North” with those he most cares about? Will Canada really benefit from all of this? Not a chance. The winners are already set in stone:

Always this way–forever and a day. This is the true “post-modern” Canada. What CBC and the rest are feeding you is one giant LIE.

3 thoughts on “Will $2 BILLION DOLLARS Trudeau Sent To Africa Buy Him A U.N. Security Council Seat?”