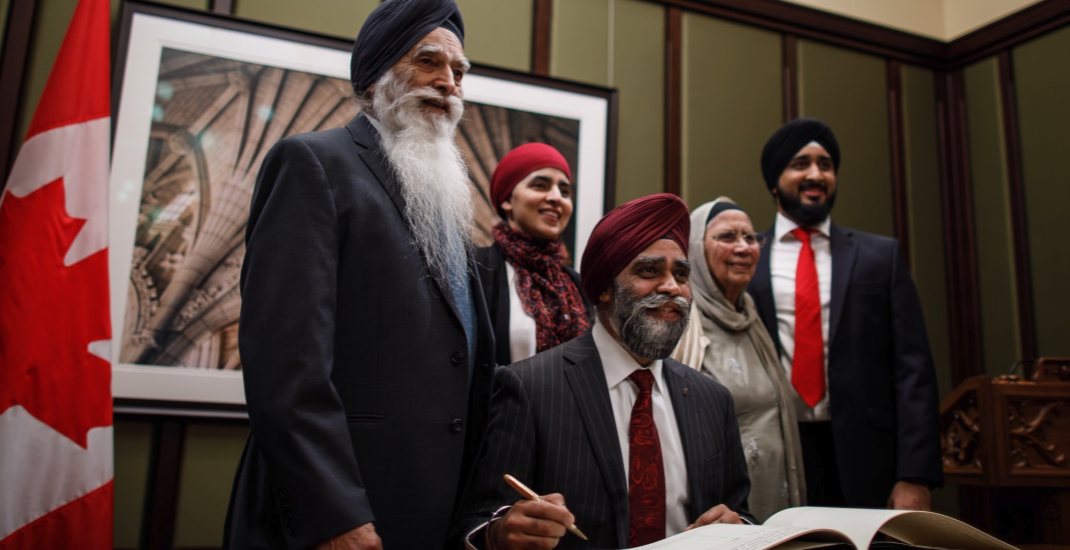 Of all the political games played by Prime Minister Justin Trudeau since becoming leader of our nation in 2015, it is the “blame game” which deserves specific scrutiny.

To be sure, PM Trudeau off-loads personal blame as effectively as any political figure. Conversely, our PM is highly skilled at placing blame at the feet of a specific identifiable communities.

Here we speak of “Old Stock” Canadians— in particular, our Anglophone peoples. From the likes of Mr. Trudeau, it appears these folks are responsible for all historical inequities since our nation’s founding in 1867.

Specifically, it is accusations of racism, bigotry and xenophobia which Trudeau –as well as media and our academic world– are using to vilify Old Stock Canadians in no uncertain terms.

Drilling down on this phenomenon, a most salient observation bubbles to the surface:

From our country’s founding in 1867 to 2021, more than five generations have passed. For Justin Trudeau to blame racism on present-day Old Stock Canada for the “sins of our fathers” is therefore a form of punishment.

Not only has this fact failed to impede accusations from Justin Trudeau. It has, in fact, gone “over the heads” of Trudeau’s Cabinet, the Liberal party, Canadian media, as as well as the Canadian academic world.

Somehow, it appears our nation’s leading institutions have “overlooked” an integral part of Canada’s narrative regarding racism within society.

This event is not five generations in the past–it is less than one generation in the past. Degree to which the government of Canada, media and academia hold present-day North American Muslims responsible for the deaths of thousands  from the bombing of the World Trade Centre?

You got it–the answer is zero percent. What to make of this, fellow Canadian patriots? What a strange and sketchy situation this is.

Call Cultural Action Party paranoid, but we suspect some pre-meditated manipulation has occurred in this regard. Is the government of Justin Trudeau knowingly placing blame on the shoulders of Anglophone-Canadians? If so, is could there be a specific reason for doing so?

One thing that political pundits left, right and centre can all agree on: federal government do not make any decisions without a reason. Every move to the smallest incident is thought-out in advance before it goes public.

Without our ruling government or media weighing in on this situation–which we know they never will– one can only speculate upon reasons why a targeted campaign against Old Stock Canadians would exist.

CAP Speculation: Justin Trudeau and the Liberals are in the midst of a Canadian “Silent Revolution.” The silence relates directly to a political transformation of magnanimous proportions: our nation’s transition from western democracy to socialist dictatorship.

Simple question: under such circumstances, which community would be most apprehensive about this, and therefore “kick against its pricks?”

Obviously, it is Old Stock Canada. There’s your answer– government do not want this community standing in the way of their plans, and therefore diminish  their power through a process of vilification.

Simple and effective. All in the name of what CBC and corporate media understand–but never expose— Canada’s days as a free and democratic society are numbered, and will one day come to an end.