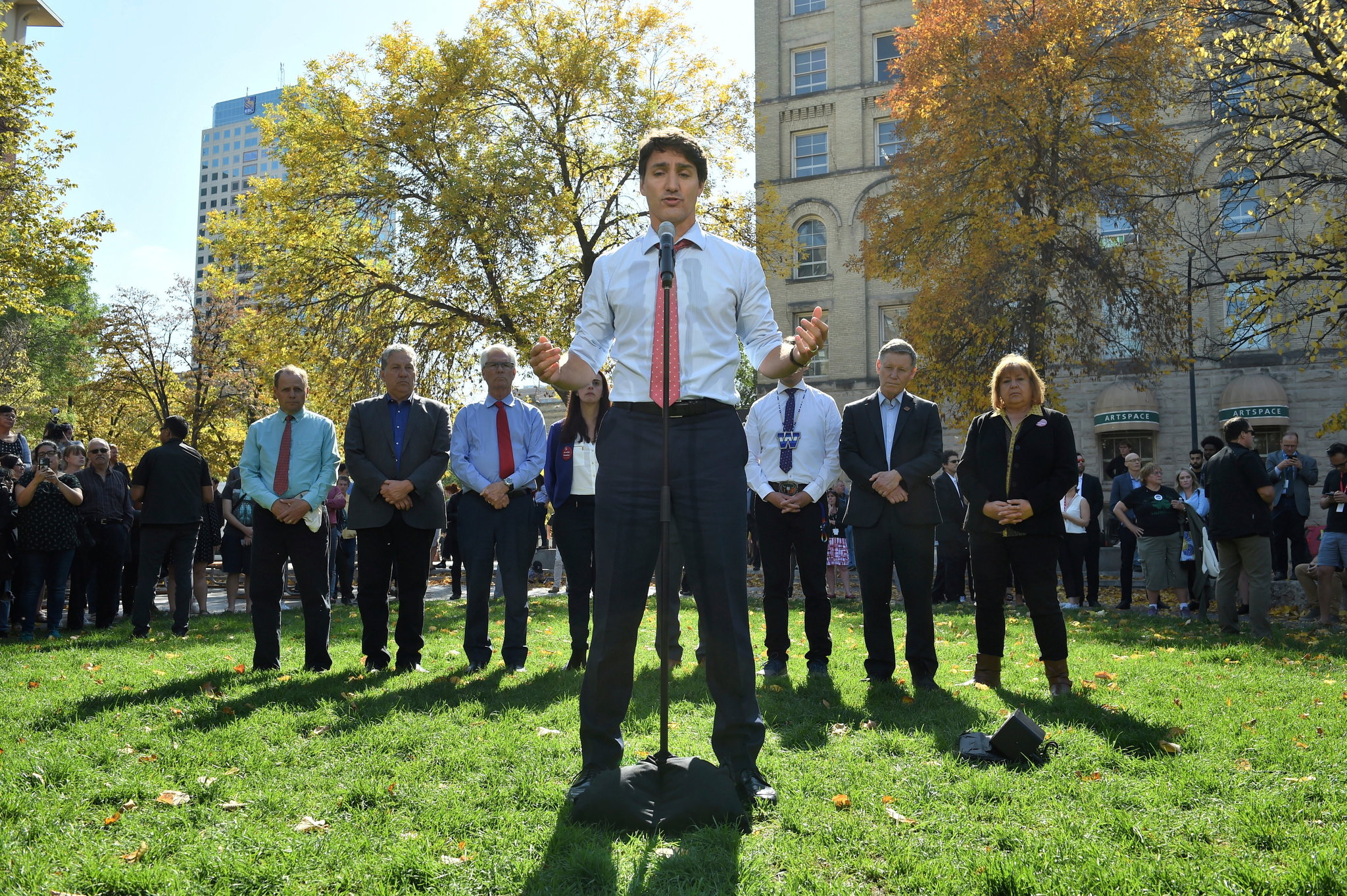 Regardless of a citizen’s position on politics, one observation remains irrefutable: the topic of racism has risen to the pinnacle of Canada’s social concerns.

In no manner is this a random occurrence. It is an agenda with a purpose. In a 2021 article on the condition of Canadian politics, conservative journalist Spencer Fernando had the following to say:

“Communists are aided in this obscuration by the fact that they can claim to be standing for ‘equality for all people,’ which sounds nice at first glance, [but] deftly elides that Communist efforts to achieve equality have historically involved horrific violence, brutal oppression, and a denial of all basic freedoms.”

Let Cultural Action Party apply these thoughts to Justin Trudeau’s six-year reign over Canadian society. Is it not factual that over this time period issues of racism have skyrocketed in social relevance?  By way of the Liberals, the lack of “equality for all people” has come to underline all social maladies.

The Liberals have driven this agenda like Roman chariot racers drove horses to the finish line. Canada is “systemically racist.” Our nation is guilty of genocide. Canadians are intrinsically bigoted. Our country is steeped in Islamophobia, homophobia and transphobia– according government and media, that is.

These institutions tacitly imply that responsibility is found within a specific segment of society: Anglophone-Canadians.

Thus, a post-modern shift in social dynamics. The transformation being covert– neither kingpin Justin Trudeau, nor any other politician, has said as much in direct terms. Let us pinpoint the inevitable outcome– social division.

But wait a cotton pickin’ minute here. Isn’t Justin Trudeau’s proclaimed intention one of social equality? How does he rationalize this flagrant paradox?

The answer is simple: he doesn’t. Because he has never had to. Media cover this off for him through compliance with the agenda. The methodology is simple– do not write about it.

What does all this have to do with Communism? Plenty, to be sure. We turn to a study called Race, Class and Marxism:

“There is an inextricable link between racism and capitalism. Capitalism is dependant on racism as both a source of profiteering, but more importantly as a means to divide and rule.  To drive a wedge between workers who otherwise have everything in common and every reason to ally and organize together, but who are perpetually driven apart to the benefit of the ruling class.”

How beautifully this encapsulates our thesis. Utilize racism to divide the public. Drive a wedge between identifiable segments of society. Prevent organization and unity among peoples(Covid culture being a massive shot in the arm). Finally, do it all for the benefit of the ruling class.

Marxist theory espouses that nationalism, religion, and family are fundamental ways in which working class people identify themselves. As a result, communism attacks these cornerstones of society.

Put all this together into a cohesive unit, and what do we have? For one thing, what Canadians will never be informed of by mainstream media. Beyond this, an unspoken leveraging of communist ideology for a singular goal:

To implant the Liberal Party as Canada’s ruling government– forever.

Just as it exists in within the communist societies venerated by the Trudeau family. And here some people think the 2021 federal election is not the most important in all of Canadian history.