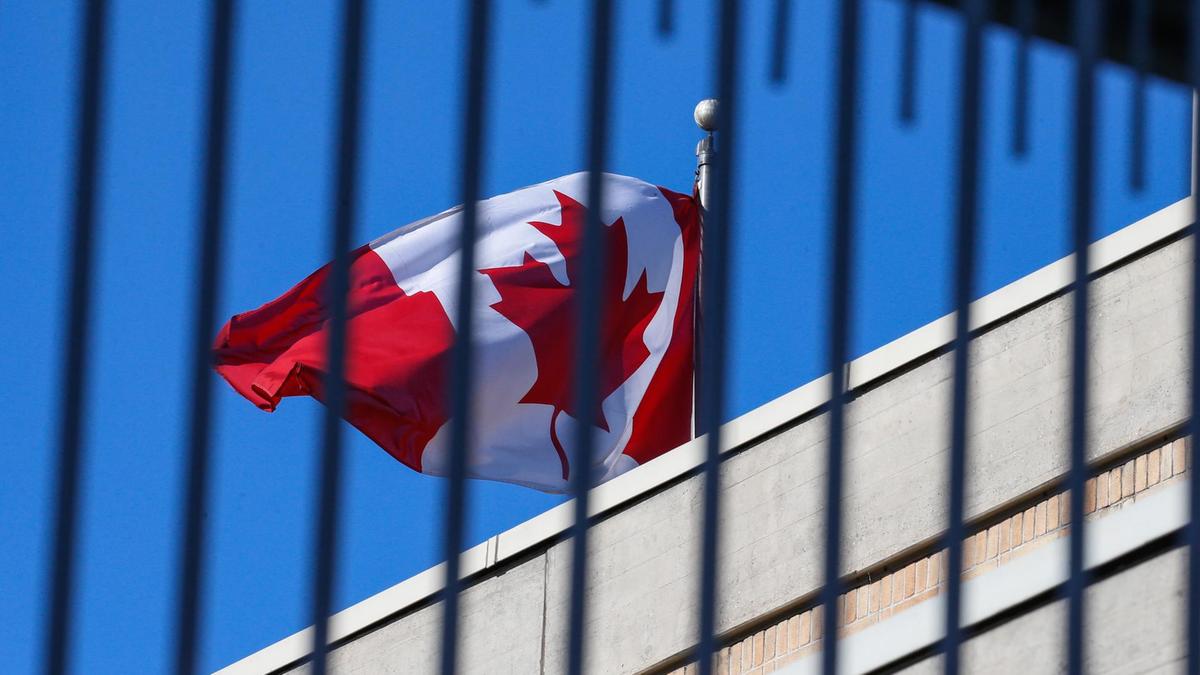 As the old adage goes, “desperate times call for desperate measures.” Despite media cover-up,  times have never been as desperate within Canadian society as they are at present.

Amongst this scenario, one thing CAP can take some pride in the following– after observing Justin Trudeau in action as prime minister for less than 30 days, we drew a concrete conclusion:

Under his tenure, something fundamental to Canadian society is going to be destroyed.”

At a nascent stage, it was difficult to pinpoint the item in a definitive manner. Regardless, we turned out to be correct.

Why mention this once again? Because the following idea is an outlandish one. Yet CAP maintain would be the smartest move that a federal party competitor to the  Liberal regime of Justin Trudeau that could ever occur.

The truth is, every informed Canadian– at least of the “Old Stock” variety– understands that Canada is in 2020 a broken democratic nation. Covid pandemics, Dominion voting schemes, immigration policy, unprecedented deficits, media propaganda–you name the nefarious political development, and it all leads to a Trudeau victory in any forthcoming election.

So how best to point this out to 38 Million Canadians? One thing is a rock-solid certainty– citizens will never uncover this via CBC, CTV, Globe & Mail and the rest of Canada’s paid-off media. It will NEVER happen.

In truth, CAP have been highly successful in predicting future political outcomes–one reason we are presently being censored by “the powers that be.” Our opinion, the  best method to convey our “pseudo-socialist” condition to Canadians is to “play a fast one” on the Trudeau regime, and pull out of the presumably upcoming federal election.

In doing so, this will permeate our society with the idea that democracy is, in reality, “dead as a doorpost” in the dying Great White North.

READ MORE: Is Canada At The Point Where Election Victory is GUARANTEED For Justin Trudeau?

What shall remain? A dumbfounded Liberal Party. A wholly perplexed back up pseudo-dictator, NDP leader Jagmeet Singh. After all, his entire party platform is rooted in whining and complaining about other parties. Wouldn’t it be neat to see Singh lost for words for once?

The only thing about this hypothetical scenario is that it will never happen. One reason may be that, behind-the-scenes–the Conservative Party of Canada are actually dedicated to the perpetuation of a Canadian pseudo-dictatorship. The NDP certainly are.

Moving back to reality a tad, another thought regarding the CPC: under their current “branding” they will never win a future election. Don’t they know? Justin Trudeau, advisor Gerald Butts and the rest of the schemers have rendered the Conservatives positively archaic.

Within Trudeau’s “no core identity” Canada– as exacerbated by media– the term “conservative” is an election loser. In fact, the previous moniker “Progressive Conservative” is actually a superior title.

Justin Trudeau’s post-modern insanity calls for post-modern thinking. Conservatives must re-brand from a “marketing” perspective, or they are finished. Actually, CAP believe the CPC are now finished–as is any other federal political party in existence.

Together, the Liberals and media partners have shaped Canadian society into a ersatz dictatorship. What it will take to break this lock on our nation is any patriot’s guess.