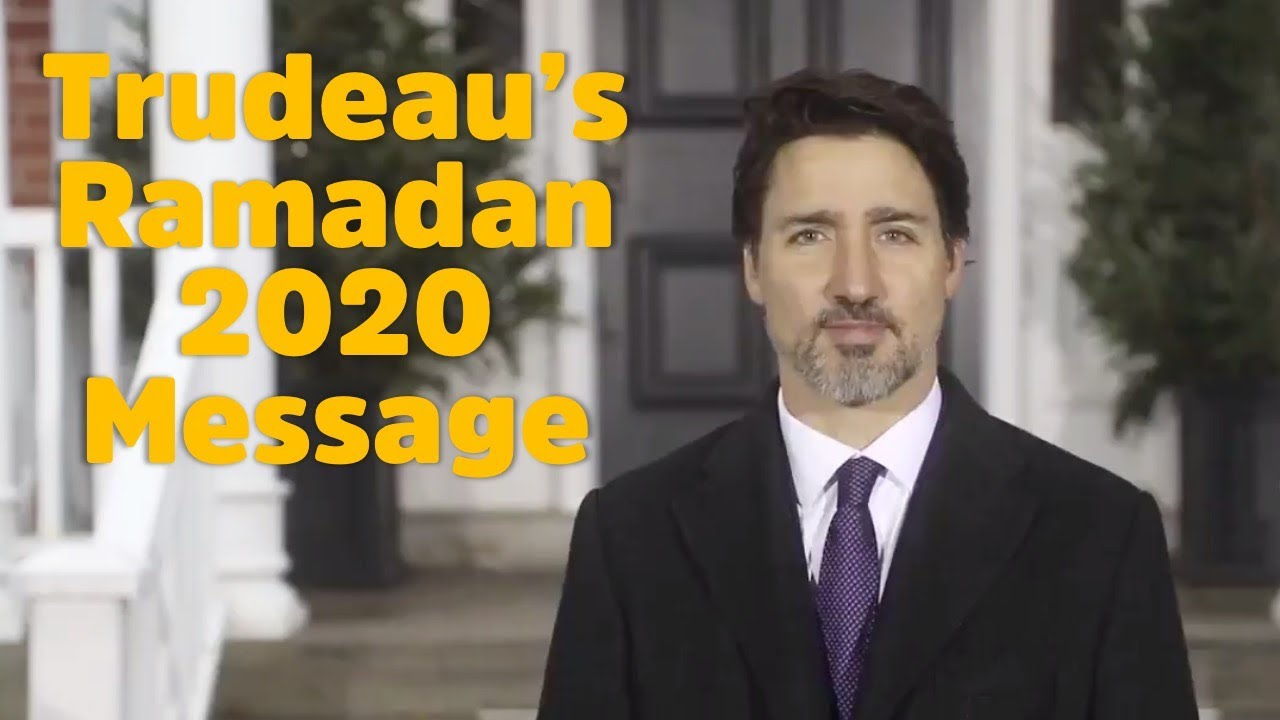 In 1988, multiculturalism became official policy in Canada. The path to the establishment of the Multiculturalism Act began in the year 1971. It was a mere eight months after Prime Minister Pierre Trudeau met with China’s Mao Tse Tung that the Liberal government of the day forced multicultural ideology upon society.

As it happens– despite media obfuscation– 2021 marks the 50th year anniversary of Canadian multiculturalism. It would not surprise Cultural Action Party if neither government or media reference this anniversary in any form.

Why not? Because beneath the surface, the outcome of institutionalized diversity is light years away from its original intention. The goal of the policy was to establish an equal playing field within Canada’s increasingly pluralist society.

Just one problem with this–it never occurred. Instead the outcome is two-fold in scope:

— The empowerment of 3rd World Canada and corresponding disempowerment of “Old Stock” Canada. With every year that passes, government, media and multicultural not-for-profit institutions leverage multiculturalism to transfer power away from “traditional” Canada.

— Even more nefarious, diversity in Canada is today a weapon to vilify our Anglophone and Christian communities. The latest incarnation is what government and media call “systemic racism.”

Extracting the politically correct component, what we have here is a tacit branding of Old Stock Canadians as virulent racists, bigots and xenophobes.

What to do? How about we return to the original principle of multiculturalism– equality among Canada’s identifiable communities.

An excellent way to accomplish this is to create equality among Canada’s leading religious holidays. As an example, Christmas is one day, and so is Easter. The Sikh holiday of Vaisakhi is one day. In 2018, the crowd at the Surrey, B.C. celebration numbered somewhere in the area of 400,000 people.

Ramadan is 30 days in length. As a result of government, media and multicultural group promotion, this long-term event surpasses all other religious holidays in terms of exposure and impact.

Fair is fair. Of course, this requires flexibility on the part of religious community leaders. To be blunt, examples of adaptability have not been the strong suit of organizations such as the National Council of Canadian Muslims.

Then again–there’s always a first time.