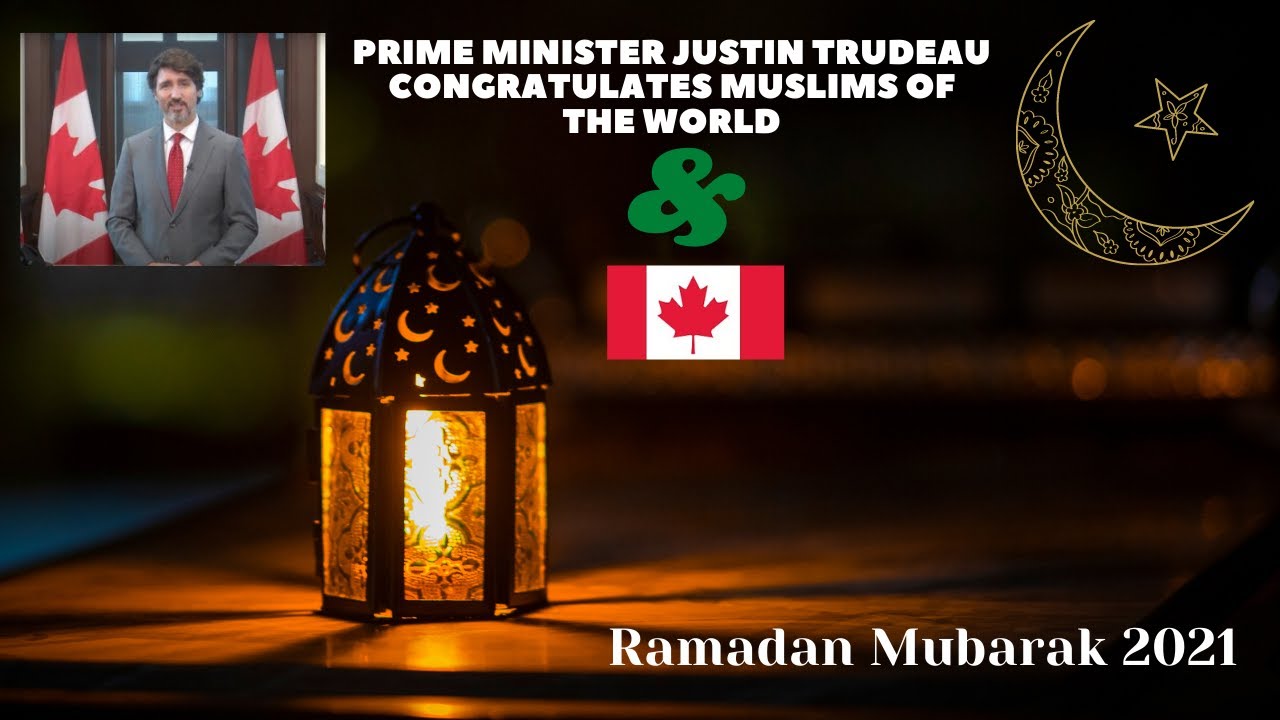 It is April, 2022. Easter Weekend is coming to Canada in 7-days time. Thus far, media exposure has been limited to a single theme: salmonella poisoning in Easter eggs and chocolate bunnies.

One article outside this “celebratory” notion did manage to find its way into the press. In Calgary, Alberta, “one much-loved tradition of the Easter weekend for Christians in the city — the Way of the Cross celebration on Good Friday — will not be going ahead.”

“The event began in 1983 and is organized by Catholic Diocese, and sees some of the faithful carry a wooden cross in a procession that stops at 14 stations in the Beltline. It was cancelled the past two years because of COVID restrictions and many hoped it would return this Easter.”

No such luck. Not that thinking Canadians should be surprised. If not for media obfuscation, citizens of our country would understand a fundamental fact: Christianity in Canada is not to be encouraged. It wasn’t always this way.

Two events exemplify a transition of the Christian faith to unwanted status. The first is the election of Justin Trudeau as prime minister. Next, the Covid pandemic, resulting in the most oppressive treatment of a religious community in modern history.

Police with warrants at the doors of churches. Christian institutions fined for holding services. Christian pastors arrested and thrown in jail. All the while, media maintain silence on a tangible fact– this treatment has never been applied to non-Christian religious communities. Serving up a heaping portion of what objective thinkers call favouritism. The same applies to the treatment of concurrent religious celebrations in Canada– Easter, and the Islamic holy month of Ramadan.

Try this simple experiment– in your Google browser, search on keywords “CBC Ramadan.” If your result is like ours, you will find 18 articles from the CBC on the holiday in the past 30 days.

From coast-to-coast we go– celebrations in Yellowknife, PEI, and Mississauga. Marking the holiday with a  new Muslim radio station in Halifax. A new mosque in Saskatoon.

Relative to Easter, the thing is a giant. Statistics Canada report that less than 4% of our population follow the Muslim faith. That’s one heck of a lot of respect from the CBC and corporate media.

Why? What can be learned from the Christian-Muslim dynamic found not only in  media, but within our Liberal government? No doubt the answer lies in a topic never addressed by either: the future of Canadian demography.

“The number of Muslims in Canada is predicted to triple over the next 20 years.”

We process our first clue. Government prioritize Islam over Christianity because one is in serious growth mode, and the other free-falling into recession. “So its votes that Justin Trudeau is after–can you imagine such a thing?”

A mind-boggler it is. Attempting to apply logic, CAP suggest that when population triples, so does the intensity of the Ramadan celebration. We consider the time-frames of religious celebrations. Easter is two days. Christmas is one day. Ramadan is 30-days.

“Today, Muslims in Canada and around the world begin observing the sacred month of Ramadan. Whether it’s getting together with family and friends, keeping fast, or sitting down for iftar— Ramadan means something different to everyone. But it remains one of the holiest holidays in the Muslim community. It’s a time for prayer, a time for reflection and self-restraint, and a time to celebrate the values at the core of Islam.”

Holy Cow– is Justin Trudeau ever pumped on this holiday. Such passion, such vehement dedication to spirit of the celebration. Pourquoi? Apart from what is obviously a special place in his heart, Trudeau knows it is the future of religion in Canada.

After the uncovering of arson attacks on 30 churches in the wake of a discovery of graves beneath residential schools, Mr. Trudeau stated the following:

“I understand the anger that’s out there against the federal government, against institutions like the Catholic Church. It is real, and it’s fully understandable,” stated the prime minister.

It’s also fully understandable that the federal government financed residential schools. Somehow Mr. Trudeau “forgot” to mention this– despite the fact that he claims to be a practicing Christian.

“A national charity that works to save old buildings estimates that 9,000 Christian religious spaces  in Canada will be lost in the next decade, roughly one-third of all faith-owned buildings in the country.”

“Neighbourhoods are going to have multiple churches closing,” Pajot said. “Some people qualify this as a crisis, and I kind of agree.”

It is fair and reasonable to state that Canadians deserve to comprehend the reality of the situation. Especially in light of the fact that they are presently paying for it with their tax-dollars.

The fact is, we do not. As mandated by Trudeau and the Liberals, media in 2022 reveal only that which government want to be revealed. Not a stitch of this includes the fundamental social and religious transformations that exist as an inevitability.