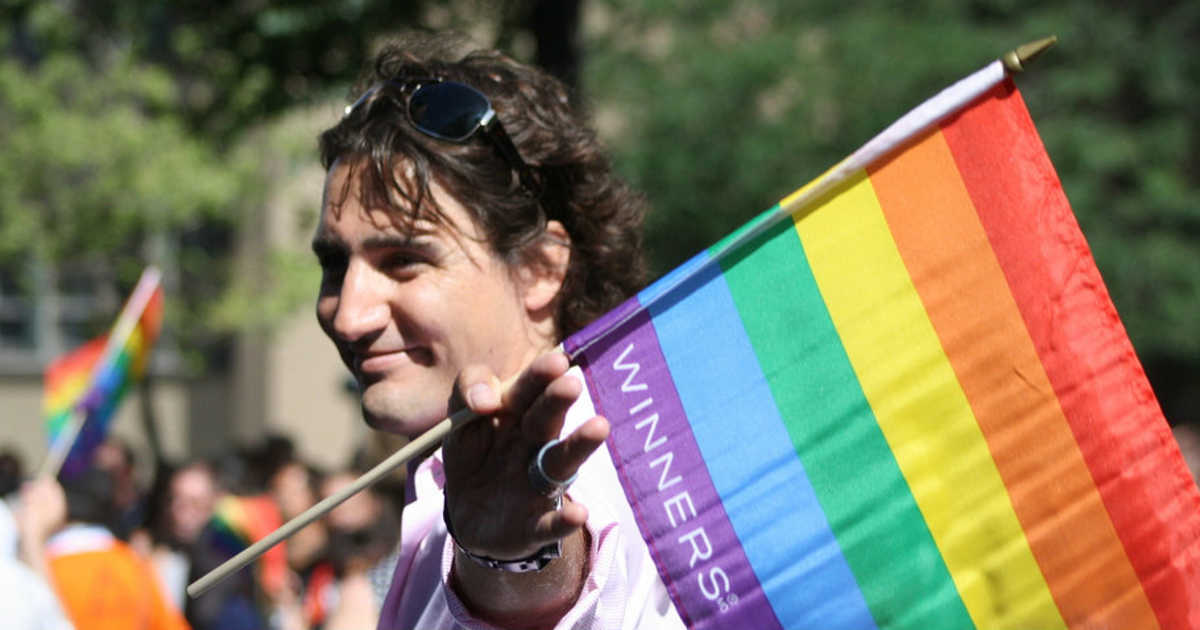 March 31, 2021— “Today is International Transgender Day of Visibility. This day highlights our friends, family, colleagues, and neighbours who contribute uniquely to the diversity in Canada. It is also a day that raises awareness about Trans communities and discrimination fuelled by transphobia that is a lived reality for many in Canada and around the world.”

To mark Transgender Day of Visibility, Liberal Minister of Diversity Bardish Chagger delivered the statement above on behalf of PM Justin Trudeau.

Here are some statements MP Chagger did not issue:

On July 22, 2019, Jerome M. Adams, Surgeon General of United States Department of Health & Human Services, had the following to say:

“We inform you of a grave public health concern impacting adolescents diagnosed with gender dysphoria. It is an issue so dire that the Royal College of General Practitioners in the United Kingdom issued an unprecedented warning to the public earlier this month.”

Moving to the United Kingdom, we discover a piece of news from April, 2020:

“Minister for Women and Equalities has announced plans to prohibit minors from undergoing any permanent procedure intended to change their gender.”

In tribute to Transgender Day of Visibility, the Trudeau government are asking Canadians to work toward building a “better, safer, and more inclusive Canada.”

To offer contrast, a leading U.K. psychiatrist has spoken out against practices that can subject our youth to “serious and irreversible damage.”

A study on Transgender health concerns has the following to say:

“Hormone therapy is often used to make a transgender person more masculine or feminine. But the use of hormones has risks. Testosterone can damage the liver, especially if taken in high doses. Estrogen can increase blood pressure and blood clotting.”

How does the Liberal government reconcile their promotion of transgenderism with the ominous conclusions of medical industry experts? Simple, really– hide away all negativity, whitewash the shortcomings, and present sex-change procedures as little more than a walk in the park.

This, fellow patriots, is the exact behaviour of government and establishment media in Canada. An obvious question follows:

Why do they behave like this? For what reason is the “dark side” of transgenderism buried in this fashion?

Due to a lack of tangible information, Cultural Action Party must move from fact to speculation. Therefore, we can only offer an opinion.

Transgenderism is a giant money-maker for medical industry-related corporations. Big Pharma takes in big revenues as a result. Spin off industries benefit as well– clothing and cosmetics being prominent examples.

Largely unknown to the general public, the Pharmaceutical industry is one of the leading revenue generators in the area of media advertising. Media therefore fall in line by refraining from condemnation of any aspect of transgenderism.

Then we have what CAP refer to as the “sociological” implications. Here we delve into what is considered “conspiracy” thinking. In specious terms, transgenderism converts males into passive, effeminate human beings. From a political perspective, said individuals are vehement supporters of liberalism– meaning globalism.

This practice also renders the male species sexually sterile. Think about the number of times you have read about this factor in media. If your experience is  like CAP’s, the total number of times is zero.

A rather limited count for such a profoundly impactful societal outcome, is it not? It is through the unspoken aspects of transgenderism that astute Canadians will understand the true dynamics at work. This will never arrive via Justin Trudeau, the Liberals, CBC, Globe & Mail or Canada’s Marxist University system.

For CAP, the sex-change industry is a critical element of the “Great Reset” agenda. For Liberal Cabinet Member Bardish Chagger, it is a matter of doing what she is told–a veritable “towing of the line” devoid of deeper thought on the ramifications of sex-change surgery.

Such as it is within Justin Trudeau’s Canada. As with all post-modern phenomenon, ours is not to question– but rather to obey.