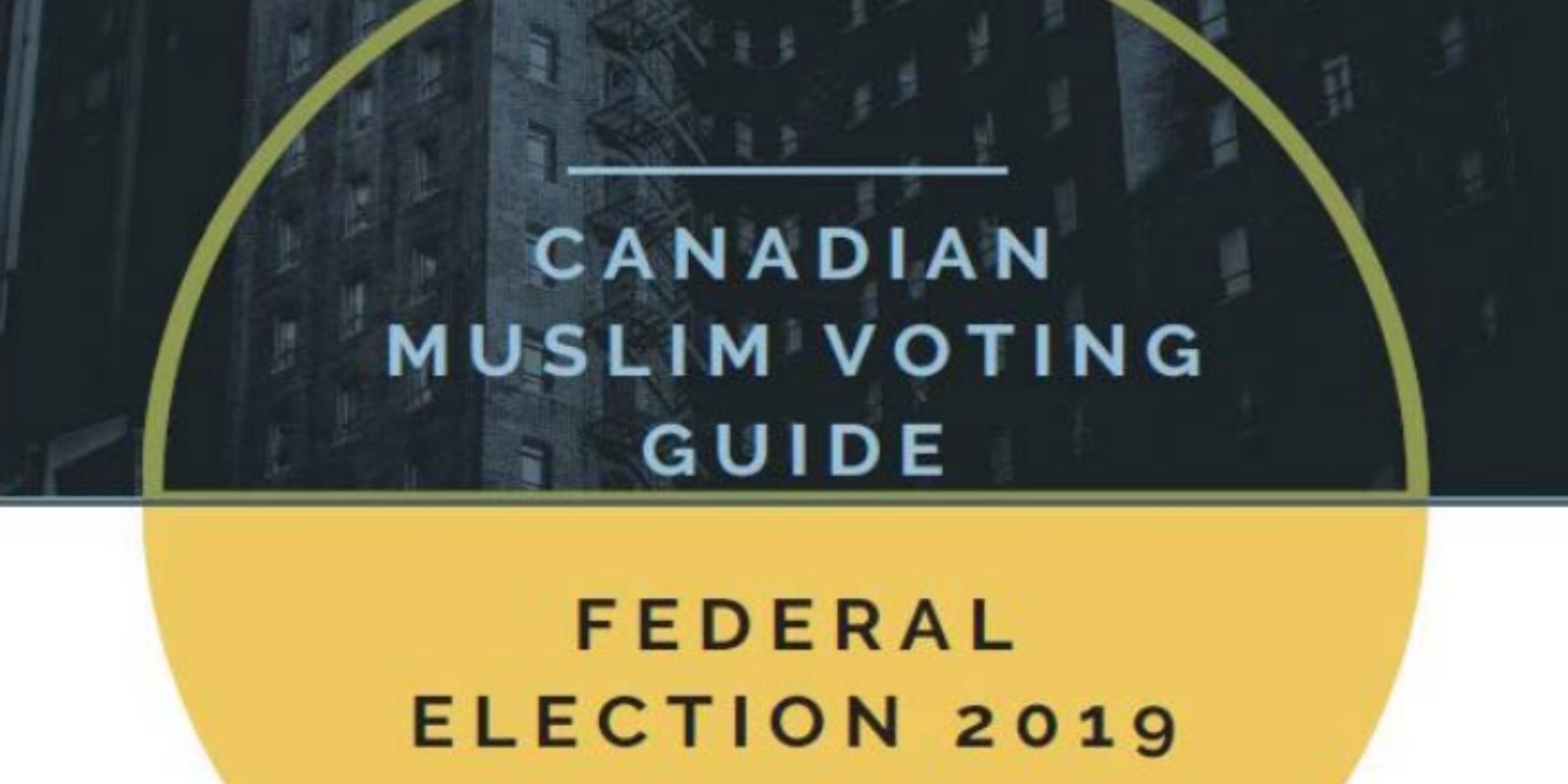 Talk about an “under-developed” piece of information by way of CBC, Globe & Mail and the rest of mainstream Canadian media.

If a person chooses to make the effort, they too can uncover the media cover-up. Namely, a full scale political assault upon our nation. The crown-prince of this phenomenon is Prime Minister Justin Trudeau, who from 2015-2020 has made it his mission in life to disempower traditional “Old Stock” Canada, and trans-fer this power to what CAP refer to as Third World Canada.

Despite media obfuscation, Trudeau has done an incredible job fooling Canadians into believing he is working on behalf of all Canadians. Simply put–this is a deceptive lie. Of course, Justin has been working for certain elements of society–  elements which all result in one common outcome.

Basically, our government has in place a long-term, covert agenda for the transformation of Canada for all-time. One aspect in the strategy is the “riding-by-riding” Liberal takeover of our country. This is achieved by analyzing which ridings remain Conservative— rural ridings in particular, and transitioning them to Liberal Party strong -holds by way of immigration.

The prototype for this national assault is well in-place at this time. The Greater Toronto Area(GTA) is in 2020 a Third World-Liberal Powerhouse. For every riding of this kind, a corresponding Third World MP has been elected into office.

It is this dynamic that Justin Trudeau is now rolling out to ruralCanadian ridings in the form of the Rural Immigration Pilot Program. This measure–ostensibly for the purpose of filling a “worker shortage”(it always is)– is designed to ultimately transfer rural Conservative ridings into the hands of Canada’s Third World powerhouse.

And now for the bad news: Justin Trudeau wants this in every riding in Canada. You know what CAP refer to this as? How about “Project Wipeout”— because that’s exactly what it is.

Do tell, fellow patriots: If a political ideology was required to push this agenda forward–what would be a better choice than to integrate Third World politics into Canadian society?

For example, what degree of respect does Islamic ideology hold for western democracy?  Aren’t all fundamentalist Islamic governments anti-democratic, anti-Christian and anti-freedom of speech?

In this regard, Justin Trudeau has leveraged Islamic power to accelerate Canada’s transition from democracy to dictatorship. Consider this question: if in 30 years time, 318 of 338 federal ridings are controlled by the Liberals, what is the point in an adherence to democratic principles?

This is exactly where King Justin and his motley crew of Liberal MP’s are taking us. A one-party state. One which venerates Sikhism and Islam, and denigrates Anglophone and Christian Canada.

How do we know this is coming? Simple as pie–because it is ALREADY here. Enter Canadian media– stage right. CBC and the rest have a job to do– to ensure 37.7 Canadian citizens understand this destructive dynamic as poorly as possible– and they are doing one hell of a good job of it.

If this isn’t a most curious choice, CAP do not know who would be. Alghabra is only a half-Canadian citizen. The other half is either Saudi Arabian or Syrian. Now, consider this possibility– Mr. Omarnow has serious insider connections to the PMO. He is privy to secretgovernment information, undercover operations and much more.

What is to stop this fellow from sharing top secret information with Islamic not-for-profit organizations, or Middle Eastern governments? Please remember that Mr. Alghabra is a serious, dedicated “ethnocentric.” CAP has followed his behaviour for a number of years, and from our perspective every single move this guy makes is for a singular purpose:

To promote, advance, finance and indemnify the Nation of Islam in Canada. Is this runt the best choice for Trudeau’s secretary? Does this maximize the very role of a Canadian prime minister–that of the safety and security of Canada and its citizenship?

Of course it doesn’t –and it’s not the only example. Trudeau placed a Somalian Refugee as immigration minister. His name is MP Ahmed Hussen—half-citizen from a back-wash African nation. Did you know? In Somalia, there is no Christianity, no diversity, no immigration–it is a completely monolithic Islamic nation. Yet MP Hussen has pushed the intake of his 3rd World brethren to the absolute “max.”

Of all of this, media say nothing. Incredible, isn’t it? You know what this tells CAP? Here it is:

Canada is in its final stages as a true democracy. Justin Trudeau and his globalist backers are using 3rd World immigration to overwhelmOld Stock Canada, disempower our communities, and transfer the fading, former “Great White North” to a One-Party State.

So, if media sit back and hide this nefarious social development, what does this teach us about media in Canada? Simple, really– either they agree with the plot, or they are prohibited from exposing the plot.

Either way, what’s the difference–either English Canada goes down in a pile of political flames, or we do not. For CAP, the reason for Globe & Mail’s complicit nature in the matter speaks of who really controlsmedia in Canada–as well as government.

Canada is no longer simply one democratic nation out of many. Under a Trudeau-led government, Canada is a giant social experiment. This experiment is inclusive of Muslims, Sikhs, Chinese, and the rest of the Third World Canada.

Yet, the untold element is that Anglophone and Christian Canadaare not part of this long term transformation– but we just don’t know it yet. With media walking our people down a path to community decimation, Old Stock Canada’s future as a viable Canadian community looks grim indeed.