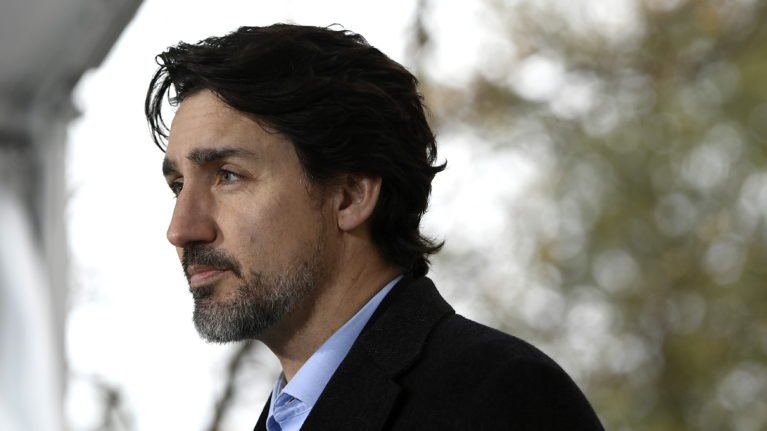 Within its 153-year history, Canada has always been thought of as a democratic society. Democratic theory advances the concept that the will of the public is an essential component for the decision-making of a ruling government.

Unfortunately, when applying this  to over five years of the leadership style of Justin Trudeau, a sad state-of-affairs is revealed.

In a similar capacity to his father before him, three term Prime Minister Pierre Trudeau, our current PM eschews public opinion in favour his personal belief system.

In terms of specifics,  Pierre Trudeau had a  certain “complex” regarding  the founding of Canada. His issue was “colonialism”— the usurping of First Nations land by European colonialists.

No one is denying oppression toward First Nations Canada-it is certainly  not something CAP will deny. What we will deny, however, is the following:

The idea that present-day Canadians of European Origin  deserve to be on the receiving end of punitive damages for the “sins of our fathers.”

During  Justin Trudeau’s first term as PM, he presented a series of apologies to so-called minority and special interest communities. Frankly, his choice of wording was appalling. In our opinion, this was done for a purpose.  For example, a term such as “we failed them” used by Trudeau  when referencing historical oppression toward 3rd World minorities.

Talk about “sweeping statements.” Pray-tell, Mr. Trudeau what does this actually mean? Who are “we”— the government  at the time of the Chinese Head Tax in the year 1905?

Or were you speaking of all Canadians at the time of the rejection of the St. Louis boatload of refugees from Europe in the 1940’s? Or rather, were you referencing all  contemporary citizens–as in those who has nothing to do with these historical events?

Within this dynamic is found a critical element of the Liberal-Trudeau agenda. No wonder media never addressed it. It was  nebulous commentary such as this from Trudeau which helped brand “Old Stock” Canadians  as intrinsically racist, bigoted and xenophobic. Despite its an obvious connection, establishment media remained silent as the lambs.

Another point in PM Trudeau’s character assassination of society is found in a personal  trait. Here we speak of mental mania inherited from mother Margaret Trudeau--a self-admitted sufferer of bi-polar illness.

CAP believe this mania is manifest in the mind of Justin Trudeau.  As a result, when th man gets an idea stuck into his head, he  dives into it with complete abandon.  There is little, if any room for reflection. There is no room for objective opinion and rational feedback. A quintessential example is found in his “tweet to the world” informing illegal refugees to rush the Canadian border by the tens of thousands.

As far as CAP can tell, this tweet was a spontaneous decision lacking contemplation as to its potential outcome. At this time, PM Trudeau was in  his s “saviour of the world” phase. Public opinion, economic variables, and border security be damned–Justin was on a mission.

The result? Massive consternation throughout Canadian society. An advancement of a porous border with the United States, and worst of all,  a devaluation of the meaning of Canadian citizenship. His Liberal Cabinet were all over it. Immigration Minister of the day,  MP Ahmed Hussen– a refugee from Somaila himself– would only speak of the newcomers using the euphemistic term “irregular refugees.” Talk about politically correct bias.

Degree of criticism from CBC? Nothing. Even a single example such as this speaks volumes about the character of Mr. Trudeau. If he was not “insulated” by Canadian media, it could well be that his career as PM would have been finished long ago.

Yet establishment media chose to go along for the ride. No wonder astute Canadians argue that our media  have transitioned to a “puppet-like” role on behalf of government.

Is Canada saddled long term—possibility one step from forever–  with a PM who maintains a deep malevolence toward a specific Canadian community? CAP believe this to be true.

Is the topic of colonialism— in addition to English Canada in general–– fuelling a personal vendetta against an identifiable segment of society? Could this be a motive for our Justin Trudeau’s preference for Canadians of the 3rd World variety?

Now that’s what CAP call a  “post-modern” phenomenon. Not only may Canada be saddled with a prime minister who could never be voted out of office, but also one who in reality dislikes the nation he was appointed to lead.