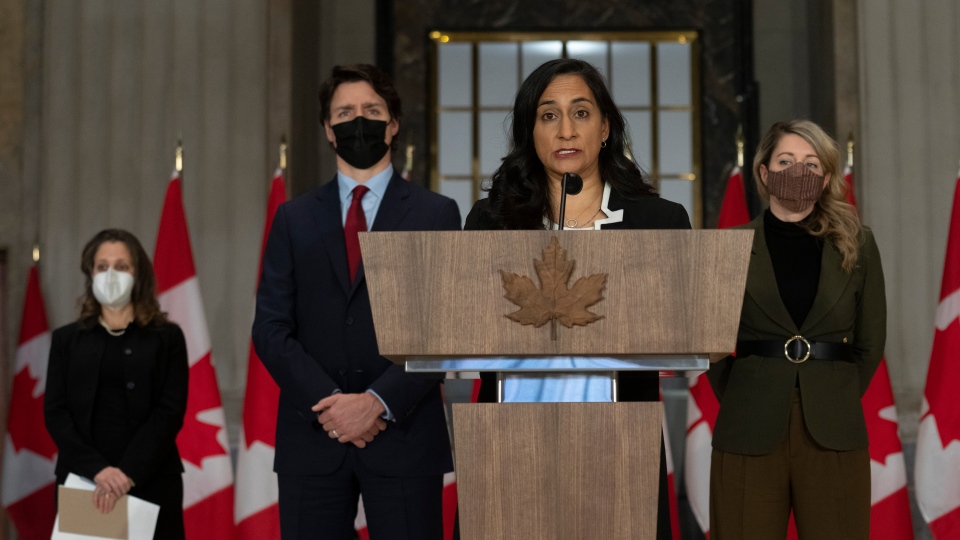 Throughout the decades, the transformation of Canadian society has received far too little attention. The changes are profound, and more than likely, permanent. Untouched by mainstream media, knowledge of our social trajectory remains poorly understood.

A certain type of citizen can recognize the transition. The Canadian-born retain an ability to see the patterns. Generally, new arrivals haven’t lived here long enough to do so. This being one reason why Prime Minister Justin Trudeau gives preference to 3rd World communities over “traditional” Canadians.

Citizens old enough to recall the Expo 1967 celebration in Montreal will get the picture. In retrospect, we see what a pivotal moment this was. Two nation-changing events occurred. Pierre Trudeau took over from Lester B. Pearson as Liberal prime minister. Secondly, criterion for immigration to Canada shifted to a “points-based” system. In 1971 came another critical change. Pierre Trudeau cancelled Canada’s bi-cultural English-French identity, and replaced it with multiculturalism.

By the time Trudeau Sr. had integrated the Charter of Rights and Freedoms(1982) into the constitution, elements were in place for an axiomatic transition. Though media has never spelled it out, Canada became a “born again” nation.

Over the next three decades, society underwent an inversion. Those who dominated our institutions became branded with a black mark. Anglophones were racists, Christians were bigots. Together they were responsible for all hardships experienced by “minority” communities. Specific manifestations resulted as the phenomenon became ingrained in our culture.

During the coming decades Canada went from the “1-2-3 Canadian we love thee” ethos of Expo 67 to a nation rooted in social prejudice. By the time the son of the movement’s founder became prime minister, Canada had solidified into a self-hating country populated by racists and bigots.

No national leader has pushed this more than Justin Trudeau. A serious subtext developed as the PM delivered historical apologies to Sikhs, Chinese, Muslims, Jews, Indigenous and Homosexual communities. Ours was a nation founded upon hatred. The innocence of Canada was a lie; therefore retribution must occur.

Because establishment media eschewed these developments,  they were freed from addressing the motivation. Why is this process so important to government? What is the purpose of dredging up every piece of dirt on the shortcomings of our historical development?

Everybody’s doing it. Government, media, and our academic world. Even corporate Canada. As well as a plethora of tax-payer funded “multicultural” organizations. Inter-connectivity among all has led to the branding of Canada as a malevolent society.

For a purpose. How much more effective it is to seduce a citizenship who think poorly of themselves. Have Canadians purposefully been corralled into a state of self-loathing? All the better to bring an end to phase one of Canadian identity–  in advance of ushering in a new society.

In the opinion of Cultural Action Party, this is exactly what is occuring. The undermining of pride in country. Greasing the wheels for fundamental transformation. Branding patriotism a taboo. Rendering nationalism as Nazism. All with the purpose of permanently re-defining our country.

We look to leading proponents. These are not truckers or working class Canadians. Rather, they are the most powerful political figures in the land. Justin Trudeau for one, with New Democratic Party leader Jagmeet Singh nipping at his heels. Do these men really care deeply about the plight of Indigenous communities? Does the self-centred,  “what’s in it for me” character of our PM validate such a thing? Does Jagmeet Singh’s ethnocentricity suggest this degree of caring for those outside his community?

At its core is a pursuit of economic and cultural relativism. Take from wealthy nations and give to so-called developing nations. The blending of distinct cultural identities into a generic commodity. As fostered by Klaus Schwab and the World Economic Forum, Trudeau and Singh share this world-view. The establishment of a socialist world community controlled by a 1% capitalist billionaire class.

Thus it is that Canadian society has been transitioned into what 38 million Canadians never asked for. Our innocence is lost. We are now as nasty as the rest– or preferably for PM Trudeau– even worse. Not only are the those who built Canada racist–  so too are their descendants. We stand witness as social equality rolls past its theoretical intent toward the creation of a new persecuted class.

Thus it is that Old Stock Canada find themselves in society’s doghouse. Justin Trudeau wouldn’t have it any other way.