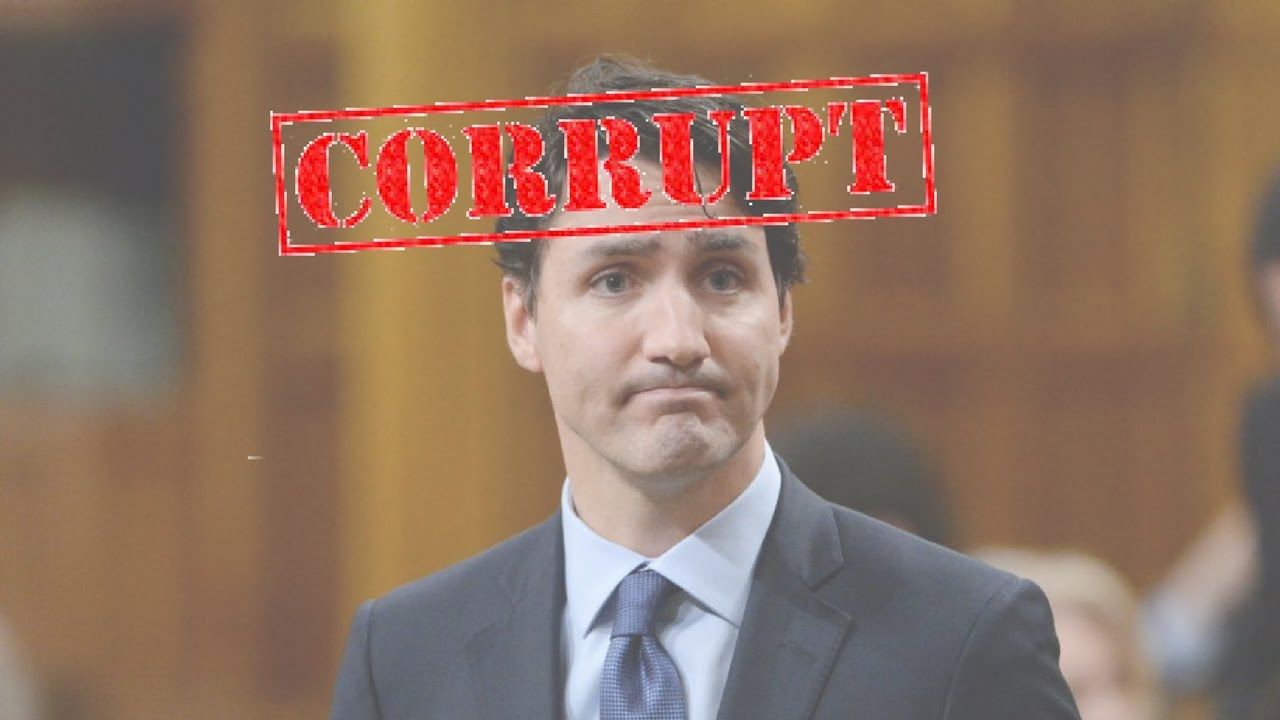 Back when a Canadian could go shopping for clothes—in pre-Coronavirus days— many were in search of clothing that provided a “perfect fit.”

When applying the concept to contemporary politics in Canada, CAP has some serious thoughts on the matter.

From a political perspective, Justin Trudeau is, in fact, a “perfect fit.” Just not for a democratic nation like Canada. Over the five years that Mr. Trudeau has reigned supreme in Canada, he seems far more suited to a role as “Supreme Leader.”


In this regard, we think of communist nations such as Cuba and China. As informed Canadians are aware Justin Trudeau, not to mention brother Alexandre and Pierre Trudeau before them, found “alternate” forms of governance preferable to democracy.

We have written on this extensively(ad nauseum) so we will eschew specific examples for reasons of brevity.

CAP Opinion: The family Trudeau find democracy tedious. The idea of the common person having a say in government is anathema to the Trudeau way of thinking.

More preferable is the instant decision-making capabilities of government found within totalitarian nations. Quite obviously Justin Trudeau prefers this based on the following statement:

The Liberal leader was asked which nation he admired most. Trudeau responded:

A large measure of obfuscation surrounds this political phenomenon. CBC, CTV, Globe & Mail have all underplayed the Trudeau family communist affinities  for the past 40 years.

If this did not occur, millions upon millions of Canadians would comprehend the reality of a Trudeau-led Liberal government.

The Trudeau family environment—if there was one at all—was that of a brand of prototype globalism Pierre Trudeau developed as an intellectual “traveller of the world.” What this has to do with being a great prime minister has never been explained.

It it within this environment that a young Justin Trudeau was learning about politics—by osmosis.

What may not be understood is that is that  Pierre Trudeau had certain preoccupations never exposed to the people of Canada. In fact, Trudeau Sr. had a vision for Canada he appeared to inherit from “global” sources.

This related to transforming Canada away from its original bi-cultural English & French identity—something not a single citizen requested, or endorsed.

In its stead Pierre selected “multiculturalism” for the destiny of Canada. No vote, no mandate, no democracy—just like back in good ol’ China.

What a strange coincidence. Pierre Trudeau was the first western leader to establish diplomatic relations with the behemoth nation. This was in the year of 1970.

In the year 1971, Trudeau Sr. casually introduced multiculturalism upon an unsuspecting Canada. As an aside, at least one Canadian was suspecting the long-term outcome. It was this writer, at age 15, living in Halifax, Nova Scotia.

“One day this will come back to haunt our nation” was the original thought. This was some 44 years ago—and the belief holds true to this day.

It is fair to say that a father often has a profound influence on the thinking of a son. This is exactly what transpired with son Justin Trudeau.

Don’t get us wrong— Trudeau can feign concern for the “common man”— as long as they are not Old Stock Canadians, Anglophones, Christians or Conservatives. Justin is, however, extremely happy to utilize these communities tax dollars to transform Canada into an entity no Canadian ever asked for.

The transition away from true democracy, freedom of expression and other hallmarks of Canadian political identity is endemic to this agenda.

In truth—if one were to brush  away the CBC jive and the Toronto Star propaganda—is that PM Trudeau “manages” the dying Great White North in the fashion of a despotic leader.

Social engineering is intrinsic to communism. It certainly was during Mao Tse Tung’s “Silent Revolution.” In Canada, Mr. Trudeau’s immigration policy is in the process of trans-itioning Anglophone Canadians into a minority community.

Echoes of Socialism? No comment from media. Memories of communist crackdown? You be the judge.

As a dedicated Canadian, can you accept this degree of hypocrisy from our PM? Condemnation for oppression of mass quantities of Christians in China? Nothing doing from Trudeau. Criticism for millions of Muslims detained in internment camps? Nothing doing, fellow patriot.

Dear, dear—that’s a lot of “nothing” isn’t it? Fact is, Justin Trudeau—despite all of China’s anti-human rights activity— has not issued a single sentence critical of this giant of the Far East.

Strange, isn’t it? Please do tell—why is it that Toronto Star, National Post, CTV, Global News, Globe & Mail, Toronto Sun and Vancouver Sun all refrain from referencing this hypocritical behaviour?

How odd-ball, indeed. What is it about the nation of China that a would cause a seemingly democratic western government and media to insulate, protect and on occasion venerate a socially oppressive, communist nation?

It doesn’t make any sense—therefore there has to be a “method to the madness.”

PM Trudeau style of leadership echoes that of totalitarian leaders of history. He manages our nation like a pseudo- dictator.   Like his father before him, the “little people” appear to mean little if anything. What is really important is success, winning, and above all—CONTROL.

Just as politics works in Cuba, China and the former U.S.S.R.

Yes, Justin Trudeau would make a fine leader for a socialist or communist  country—but never for the country of Canada.