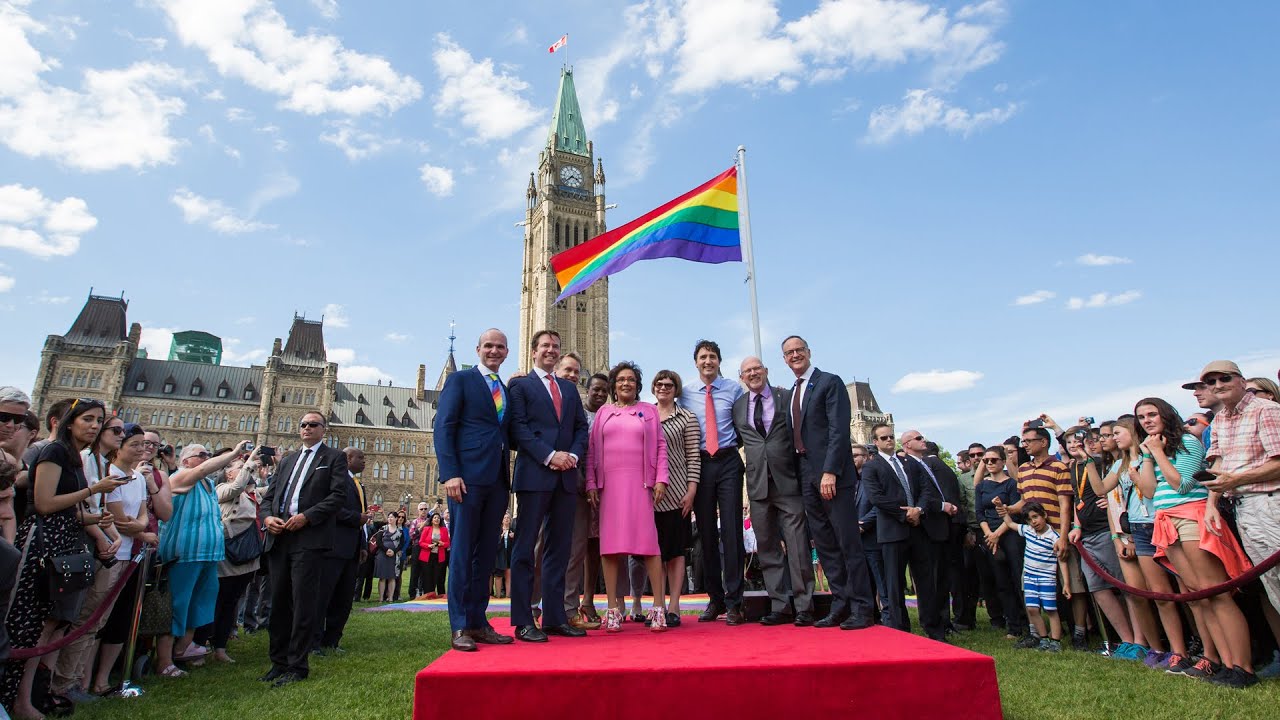 Coinciding with Pride Month in 2016, Justin Trudeau told a homosexual news agency his government would be lowering the age of consent from 18 to 16 years of age.

He didn’t. For what reason would our federal government create a bill for this purpose?

Canada’s legislative process involves all three parts of Parliament: the House of Commons (elected, lower Chamber), the Senate (appointed, upper Chamber), and the Monarch (Head of State, who is represented by the Governor General in Canada). These three parts work together to create new laws.

Phew! All that effort to provide citizens with the right to get down-and-dirty at the tender age of 16 years. Why on earth did Trudeau and his Liberals elevate this issue to top a political priority?

Throughout his seven-year reign as prime minister, Justin Trudeau has maintained a strange fascination with “alternative” sexuality.  In 2016, the PM appointed Liberal MP Randy Boissonnault as “Special Advisor on LGBT issues.” A virulent, no-holes-barred promoter of LGBT culture, the Liberal MP helped to transition trans issues to the centre of Trudeau’s “no core identity” agenda.

According to the National Post, Prime Minister Justin Trudeau is about to make a guest appearance on an upcoming episode of Canada’s Drag Race: Canada vs. the World:

Well stated, National Post. Our PM’s fascination with transgenderism should have been called out by media years ago. When it comes to cross-dressing, Mr. Trudeau comes across as borderline obsessional.

Giddy with excitement, Canadians witness the political priorities of Justin Trudeau. Is there a benefit in this for our Liberal government? With all the consternation in Canadian society, why are you concerned with the sexual proclivities of 16-year old homosexuals? Was the decision based on pressure from special interest groups?

For a 50 thousand foot view, we turn to the World Economic Forum.

“The original idea for developing these standards came from a panel discussion I was involved in at the World Economic Forum Annual Meeting in Davos in 2016.”

Turns out there are “special interest” communities which take a special interest in issues of this nature. According to OpIndia, child marriage and sexual activity between adults and children can be permitted under Islamic law. Some sects of fundamentalist Christianity also adhere to this “philosophy.”

Simply put, Cultural Action Party do not understand this Trudeau character. In truth, the man is a complete odd-ball. Prancing about in Pride Parades, kissing and hugging male transvestites, it seems our PM can get away with anything, and still remain prime minister.

No matter how outrageous Mr. Trudeau behaves– Bollywood outfits, Blackface get-ups, polls consistently show he has potential to be re-elected for a fourth term.

Reality, or Globalist Game? CAP has to wonder. Is it the people of Canada who keep him in power, or does the declaration come from “on high?” This being organizations such as WEF, World Health Organization, as well as China, Iran and the United Nations.

Perhaps it is here that insightful Canadians come to understand why this political aberration remains in control of our country. The powers that be wanted him there, and in return, Trudeau capitulates to their every desire.

Without buy-in from a single Canadian citizen, Justin Trudeau transitions Canada to the LGBT capital of the world.