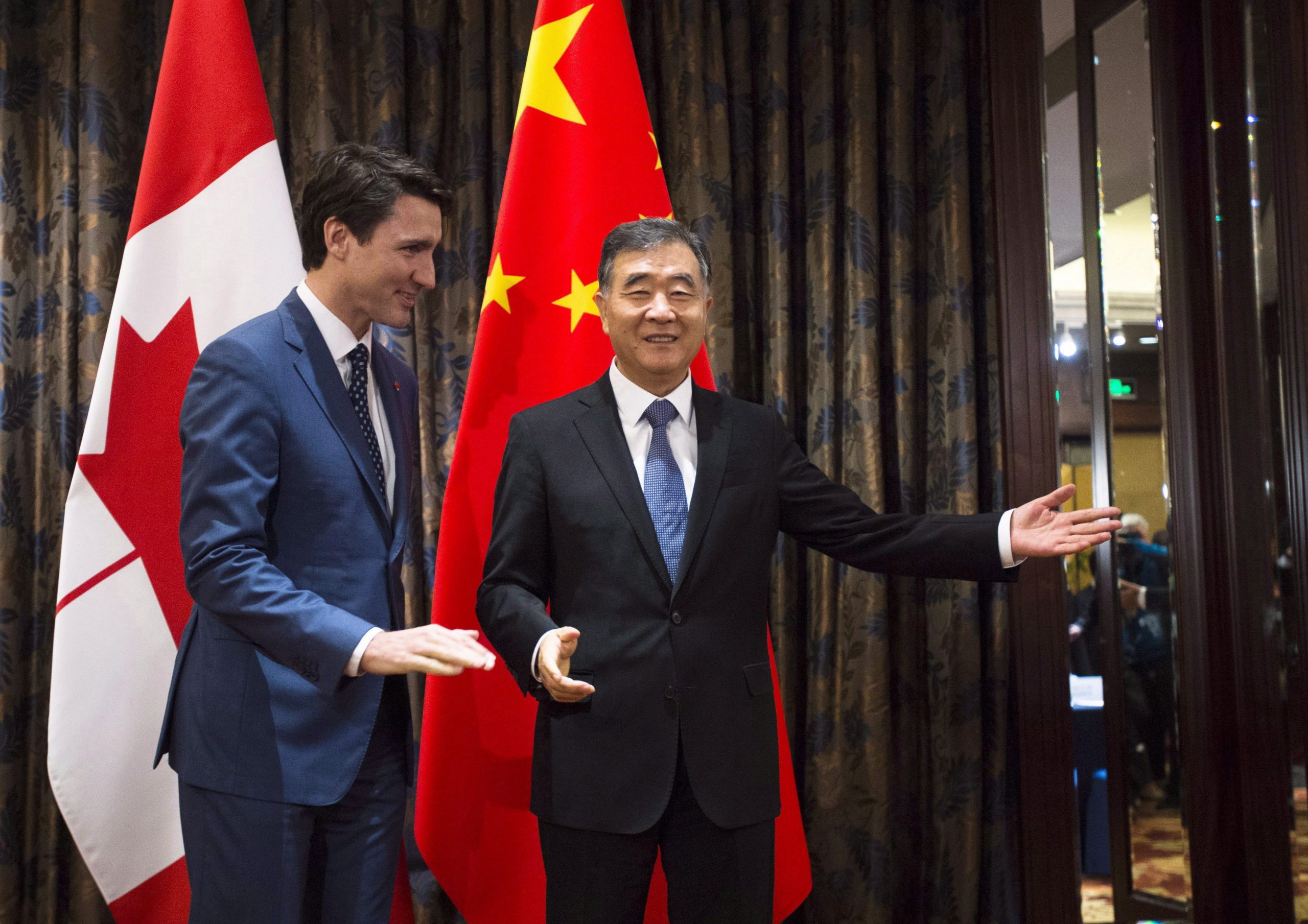 It’s an odd feeling to believe one has founded something unique— as well as truly post-modern. We speak of a social innovation— a small yet vital movement which has gained a degree of traction within society.

Not that our messaging has permeated our general citizenship. Cultural Action Party has never made one dollar in profit. We don’t care. What’s more important is that our organization has innovated an unprecedented social movement– that’s what really counts.

This can be referred to as “Anglophone-Canadian” activism— an advancement of political organization for civil rights among Canadians of Anglophone, Francophone, and European-Canadian heritage.

When CAP first began to espouse these ideas, we were met with— no surprise—virulent accusations of racism and bigotry. To be expected.

From an historical perspective, it’s easy to understand why Anglophone Canada fell behind in the prototype “woke globalist game” Pierre Trudeau forced upon our nation.

Fascinating to note the following: While the Liberal Party  rant about “progressivism,” major components of their social agenda are cemented-in-stone.

Think about it. Modern immigration policy is altering the social fabric of society:

“Adding 13 million extra Canadians over the next 19 years is going to result in some pretty large demographic shifts – which the number crunchers at Statistics Canada also took time to calculate. We rounded up some of the highlights below…”

Not one of these “highlights” indicates the long-term impact of immigration upon the offspring of Canada’s original settler communities. A half-century of mass immigration from 3rd World nations has reconfigured our society. At the rate of intake, Anglophones will transition  to a minority community within 25 years.

Government say nothing of the sort. Nor does what has transitioned to the propaganda branch of government– mainstream Canadian media.

In 1971, no reason existed for Anglo-Canada to organize based on ethnic identity. In the year 1965, these folks comprised 95% of our population. Until Pierre Trudeau came along to invert the numbers, 95% of immigration to Canada was European-based. PET changed all this without a shred of buy-in from Canadians.

Fast-forward to the era of PM Justin Trudeau, and Anglophone Canada is a shrinking demographic headed toward minority community status.

Media say nothing. Nor have journalists once made reference to the community from which most of them derive. The institutional shunning of Anglo-Europeans creates an essential need for community solidarity. As years pass, Anglophone rights will become critical for maintenance of civil rights for these communities.

Therefore, CAP did one thing that legacy media never do — we thought ahead.

What did we visualize? Try a future moment when Anglophone Canada transition to a community which requires social activism in order to remain in tact.

Does a tacit plot exist intent upon marginalizing Anglophones in our country? Is it possible that our controlling institutions– government, media, academia, corporations– are a loosely affiliated collective of Anglophone-bashers? Do they know something that our communities don’t?

Based on seven years with Justin Trudeau at our political helm, one shouldn’t count it out. We will try to minimize anecdotal evidence. Makes sense– seeing as a ton of it exists. Away from media articulation, Trudeau and his Liberals have waged a form of warfare upon European-Canadians. Don’t you know? White Canadians are responsible for all hardships relating to the challenges of New Arrival communities to successfully integrate into society.

Not that Multiculturalism calls for integration. Rather, the Multicultural Act of 1988 instructs new arrival ethnic communities to preserve and promote their native cultures within Canadian society.

After five decades and 20 million migrants, Canada is a nation transformed. Statistics Canada tell us that whites will transition to a minority within thirty years. With government blaming us for racism, xenophobia, homophobia and transphobia, our status is forever changed. Anglos have progressed into government’s nemesis community.

Media don’t give a fig about this particular form of progress. What matters to them is what matters to Justin Trudeau. CAP encapsulate it as such:

The goal of government is to transfer Canada to a socialist dictatorship. For this purpose, tens of millions of Third World migrants are being hustled across our borders. Given time, the Liberal Party will own government, and Canada will transition to a One-Party-State.

Within this state, there will be winners and losers. Nothing unusual about this– except for a simple fact: it is possible that a “role-reversal” is in store for Anglophones. We already see the signs. CBC is limiting the hiring of Anglophones to fulfill their “social equity” quotas.

Critical Race Theory has taken root in Canada’s Marxist-infused public school system. Absurdist LGBT and Transgender training exists at grade school levels. If one didn’t know better, one could conclude that a systemic agenda of anti-Anglophone propaganda has permeated our education system.

This is why Cultural Action Party exist.

The majority of Old Stock Canadians are powerless to prevent Team Trudeau from railroading our communities into second class citizenship. Thus, our need for political representation as decades pass. In truth, the process should have begun long ago.

Perhaps in the back of their minds, Trudeau’s Woke Globalist strategists have thought through these ideas. To stifle our success, they presented an ace-in-the-hole:

All forms of Anglophone solidarity are to be branded racism. Did you know? Throughout the seven year period that Justin Trudeau as been prime minister, he has not once made verbal reference to English Canada, or Anglophone Canada.

Why not? Because to do so would be to point to an unspoken fact: this community exists, and has the same rights as any other identifiable community. On this basis, Anglophone Canadians should be indulging in the same game as power-players within Sikh and Muslim Canadian communities.

At Which Point Media Overlook The Most Relevant Issue Of All:

Never, NEVER has media in Canada pointed this out. Yet, it remains a fact: Charter Rights apply to “white Canada” every bit as much as 3rd World Canada. Hands up those who have even once read this within any Canadian media outlet in the past 40 years?

The answer is never. There’s a good reason for it:

Over the decades, Pierre Trudeau’s Charter has morphed into a social and political weapon. For the past 40 years, Canada’s “multicultural” industry have leveraged the Charter to disparage and marginalize Old Stock Canada. With the help of government and media, they have been wildly successful. Justin Trudeau isn’t an Anglophone, so what does he care?

Wanna know what Anglo-Canada’s basic problem is? When we attempt to develop community pride in the same manner as 3rd World Canada, we are immediately branded racist.

In other words, when “they” do it, it is benevolent multiculturalism. When “we” do it, it is malevolent racism. What a sham. Talk about a “lose-lose” situation for our people.

As years pass, Anglophone political advocacy will become essential to the maintenance of our communities. In truth, the moment has already arrived. The date was October 19th, 2015– the day silver-spoon fed communist enthusiast Justin Trudeau became prime minister of Canada.