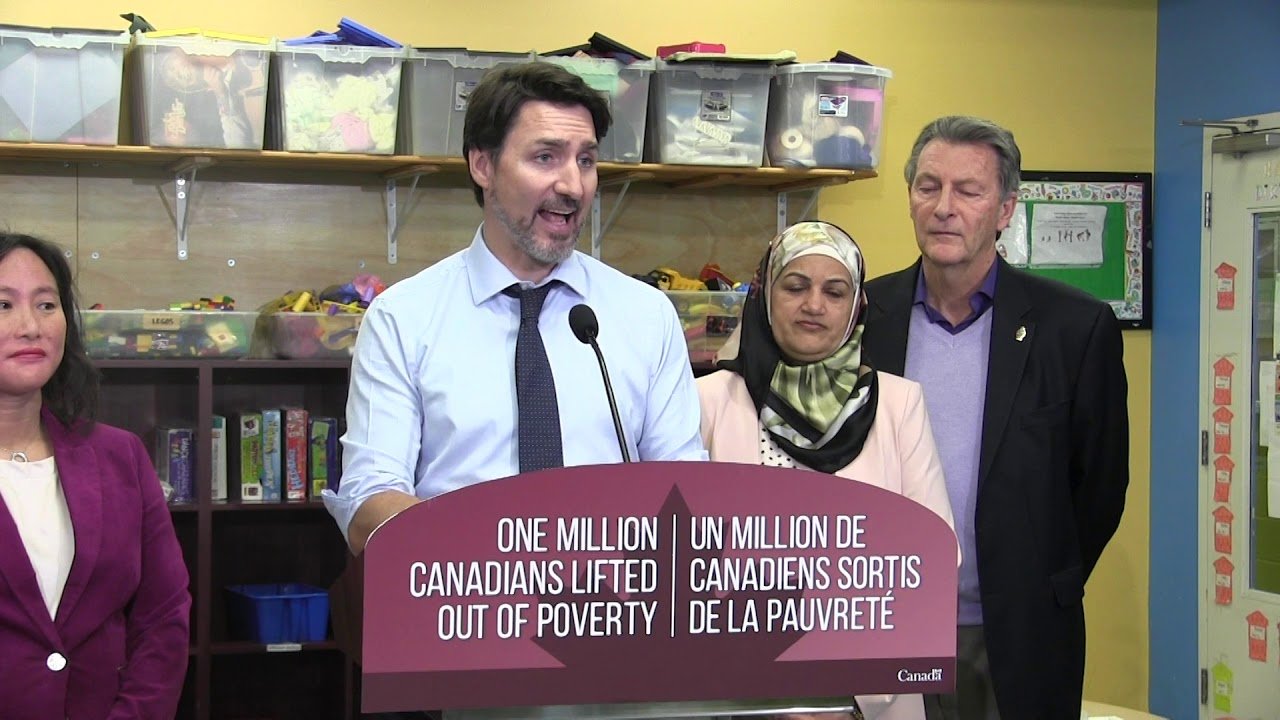 Here at CAP “headquarters” a great deal of consternation surround the subject of democracy versus what we refer to as “Trudeau-brand” Liberalism.

Is the government of Canada presently engaged in a “Great Canadian Swindle?” Is PM Trudeau covertly working an agenda to transition the dying Great White North into a pseudo-dictatorship?

When it comes to  socialist and communist societies, a clear distinction must be made between these two forms of governance. Naturally, state-run CBC News will never focus in on this, so CAP will do so instead.

Socialism versus Communism: the difference is whether or not the citizenship of a nation recognize the true state of governance. In China, their 1.3 Billion people know well and good they live in a communist nation.

Other situations are far more sketchy. In historical situations, citizens had little clue as to their transformation from democracy to communism.

This, from CAP’s perspective, is the exact situation Canadians presently find themselves in under our pseudo-dictatorship of a society. The “powers that be”— in this case Justin Trudeau, United Nations, Nation of Islam, Communist China-– have thus far successfully hidden Canada’s pending transformation.

To accomplish this goal, one factor is essential: media  obfuscation of the truth. This is provided with aplomb by way of CBC, CTV, Global News, Globe & Mail, Toronto Star and the rest.

How this phenomenon transpired has some complexity to it, so we will adhere to brevity in this regard. In order to achieve the nefarious goals of the globalist brigade, a lack of nationalism, patriotism and pride must first be established.

As it happens, it was ex-PM Pierre Trudeau who took care of this initial phase. It was Trudeau Snr. who killed pride in being a Canadian. This is accomplished by way of unilaterally forcing multiculturalism upon an unsuspecting society.

In an instant, Canada became a self-hating nation. Turns out we are awful oppressors of all ethnicities other than our own. First Nations, Sikhs, Chinese, Islamics, Homosexuals–you name them and white Canada hates them.

Thus, our successful transition to a self- hating country. What was Pierre Trudeau’s approach to nationalism? He hated it–not within China, Iran or U.S.S.R., however–just within his own nation.

Okay, so now Canadians become devoid of pride in their identity. Yet, on the “flip-side” Pierre’s diversity agenda had plenty of room for pride in being Sikh, Chinese and Muslim.

CAP Conclusion: Anglophone Canada is hereby “usurped.” We are disempowered in a major way, opening the door for our decline as an identifiable Canadian community.

Fast forward to 2015, and spawn Justin Trudeau is in full control of the consciousness of our society. Within a two year period, he reinforces everything that Papa Pierre began by way of a series of apologies to every so-called “minority” he could find.

Kindly note the wording of his bended-knew prostrations:  “Canadians failed the Jewish People” says Trudeau. Is this really what went down? Which Canadians–the living ones, or the ones alive in 1943?

See the way he rolls! A full condemnation of every aspect of Canadian society. He could have easily stated that the “government of the day” failed the Jewish refugees–but he does not–he goes all the way to demonizing both our country, and all citizens within.

This, fellow patriots, is globalism. It is a continuation of an agenda of “mass destruction”– Liberal Canada’s attack upon its own nation.

Okay–so Old Stock Canada are 100% “down-in-the-mouth.” Perfect, right? How much easier it is to steal a nation from its peoples when said citizens buy into the idea that Canada is a no-good, dirty rotten nation.

Immigration policy brings in new folks from Pakistan, Somalia, Nigeria, Iraq, Afghanistan  etc etc. How many CBC news articles have mentioned that human rights abuses within these countries are infinitely more extreme than within Canada?

Right– ZERO articles. Rather, what occurred from 2015-2019 is that a gang of half-citizens from these 3rd World nations were elected to office. Canada-hater MP Ahmed Hussen, religious supremacist MP Omar Alghabra, and many more.

These people went on to attack Canada as a racist nation--without once referring to the virulent human rights abuses in the nations they come from.

See how they run! Witness as Old Stock Canadians get railroaded out of power, and into their current status as haters, racists, bigots, xenophobes and homophobes.

Any other patriots see the continuity in all this globalist malarky? CAP surely do. Now, we move to present-day Canada. In order to succeed in the Trudeau-Liberal-Third World Globalist agenda, several things must be in place:

This is the point we are at in the year 2020. Socially, we have the highest rate of immigration intake in history. CBC bat not an eyelash at this reality.

King Justin has created unprecedented federal deficit. Frankly, the numbers are out of this world. CTV treat this as if no more relevant than rainfall in North Vancouver.

Then we have the Coronavirus epidemic. Fallout? Millions of job losses. Chaos within society. Ersatz breadlines. But most relevant– citizens relying on the Trudeau government for their daily survival.

The latter is the real kicker–because this is socialism–a reliance on government akin to the lifestyle of those found in communist nations. Media degree of focus upon this socialist transition?

You got it–not a damn word. Additionally, for a successful covert project of political transition, a major public distraction must exist. This is Covid-19. What will Canada become post- China’s bio-pandemic output?

Could it be that Coronavirus is an act of subterfuge to obscure the pending socialist society Justin Trudeau is creating in Canada? Yeah, Baby, Yeah— CAP believe this emphatically.

Media say nothing. CBC allude to not a single element of what is herby communicated. Why? Because they are “in on the action.”

When the citizens of a nation fail to recognize that their country in no longer a true democracy, socialism is “in the house.” Next comes communism–as in when the general public awaken to this act of national subterfuge.