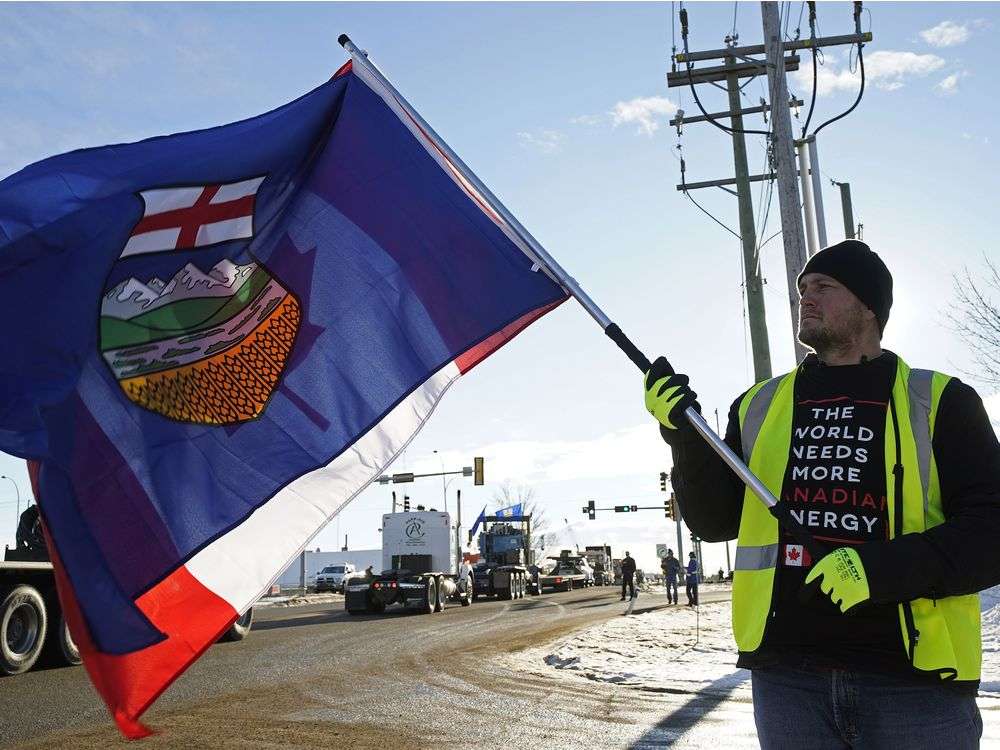 “Obsessive.” This term is thrown around a lot within the world of CAP. We have been accused of extreme paranoia, spreading hate and generally being awful and nasty “right-wing” zealots. Fair enough– this we can live with.

What is infinitely more challenging is accepting and/or understanding the following:

Why does the collective Canadian media–CBC, Globe & Mail and others– cover-up the globalist assault upon“Old Stock” Canada, when the publishers, editors and major journalists of these media outlets are themselves Old Stock Canadians?

What a giant question in CAP’s opinion. What a mere speck of dust within society as a whole. To illustrate, one example– unprecedented , giant immigration quotas are impacting society in a nation-changing manner. Third World immigration will within three decades trans-sition White Canadians to a minority community.

Pretty dramatic stuff–and media say nothing about it. In fact, CAP has yet to see a single mainstream news article which opines on this demographic inevitability. Is this supposed to be some kind of benign, meaningless development?

The answer, of course, is yes. Media refuse to write about the future of Canada from a perspective of future community demographics. Why would they do this?

The only answer can be that media want 37.5 million Canadians to never think about our pending transition to a minority–yet Andrew Coyne, John Ivison, Chantal Hebert and Terry Glavin are part of the community designated for minority status. What’s up with that?

Why would this scenario exist within a so-called “liberal democracy?” What does it say to our people when media back a government agenda of social manipulation and trans-formation?

For CAP, it means elements of communism have infiltrated the former “Great White North.” An alignment of political goals between government and media suggests one simple scenario–that communism has arrived in Canada.

How does media function in Trudeau family-hero nations of China and Cuba? Simple–government control all media. This enables the successful manipulation of the minds of a nation’s citizenship, and this is exactly what Trudeau and Butts now have in place in Canada.

The cover-up works something like this: fool 37.5 million Canadians into believing the top priority social issues in Canada are the topics published in the Toronto Star and National Post.

Run down all institutions which fall outside the desired goals of the Liberal-Globalist agenda. Climate Change. Andrew Scheer’s “anti-abortion” position. Present Wexit as unfeasible. Conservatives are racists, white Canadians are bigots. Continue until sensible Canadians become sick to their stomachs.

What is this accomplishing? For one, the cover-up of a demographic and ideological war against 152 years of Canadian identity and cultural heritage. Remember “The Mountie Always Gets Their Man?”

Does this not seem like an ancient artifact of history? Sure it does–and this is not merely a coincidence– government is out to destroy all traditional elements of Canadian cultural identity–Communism 101 in CAP’s books.

Answer: “Nothing from nothing leaves nothing.” Zilch-not a single word. Now, please do tell– why would the most significant societal developments in over a century be tossed aside in this manner?

CAP Response: Because all of this is calculated, and pre-meditated. Meaning there are forces working this agenda on behalf of nefarious globalist institutions pushing for the dissolution of English Canada.

Who are some of these characters? Why, this would be the prime minister of the nation under assault–Justin Trudeau.  Also, commie-advisor Gerald Butts. Immigration Minister, MP Ahmed Hussen. Beyond these people, United Nations, George Soros “Open Society Foundation” as well as geo-political Islam,and Sikh Nationalism.

These are the entities Justin Trudeau works for–and thereby, the forces CBC and establishment media also work for. What does this mean for English Canada, Anglophone Canada, and Christian Canada?

T-r-o-u-b-l-e-– that’s what it means. Unless, of course, one is a snowflake Liberal who either desires their cultural decimation, or is a victim of the globalist propaganda lies of Trudeau, Butts and the rest of the Liberal cultural assassins.

This, fellow patriots, is Liberal-Third World-Globalist Canada. It is the reality of the state-of-our-nation under the pseudo-communist government of Justin Trudeau. What form of governance is a Trudeau family favourite?

All three Trudeau boys–Justin, brother Alexandre and Pierre before them have expressed their preference for communism over democracy. Pretty much hammers the final nail into the coffin as far as CAP is concerned.

English Canada— you have been hoodwinked. As we speak, your nation is being stolen from you. The reason it is being done so effectively is because Canadian media work for Justin Trudeau.

The result is an obfuscation of what is presently occurring within Canadian society– our government and media are transitioning our nation from democracy to dictatorship. The designated villains are Anglophone Canadians.

One more generation of this social and political reality, and English Canada is finished as a living entity within Canadian society.