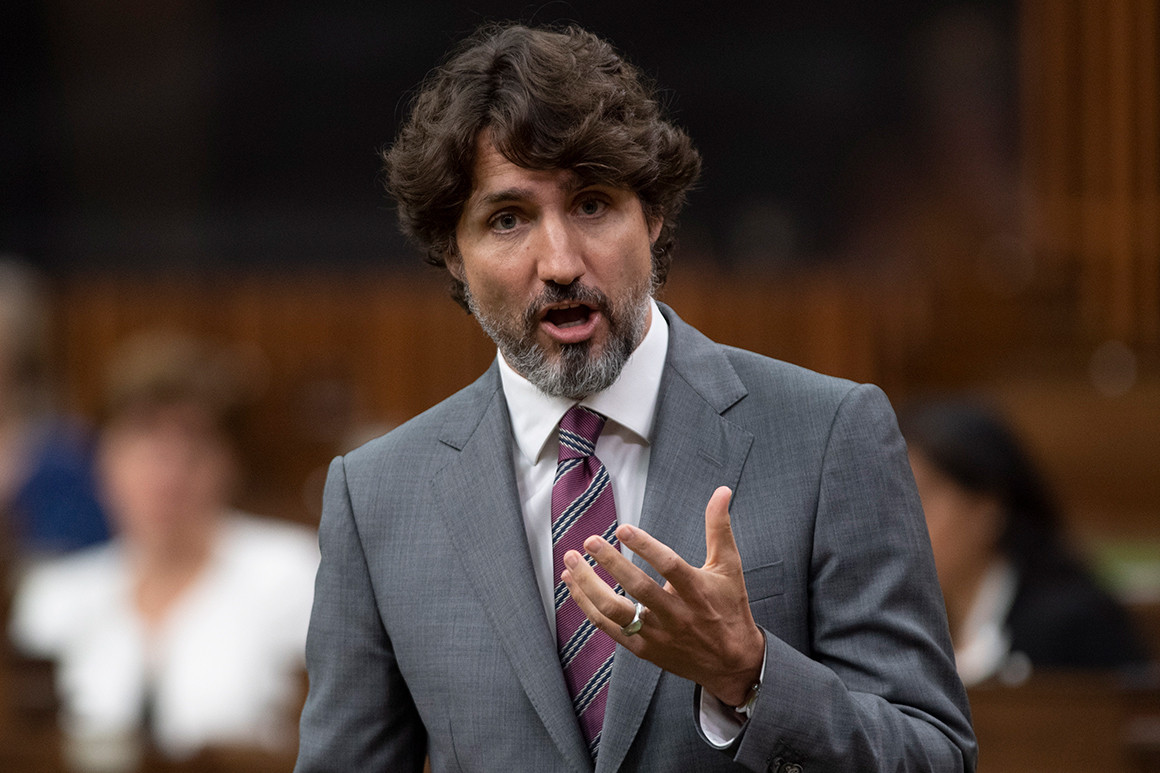 Since the dawn of Justin Trudeau’s ascension to the office of Prime Minister, a number of curious coincidences have been held back from public knowledge.

One of these obfuscations is a desire to inflict damages upon a segment of society that PM Trudeau is not fond of– commonly referred to as  English Canada.

For Cultural Action Party, a related idea permeates our thinking: establishment media in Canada– ostensibly controlled by Canadian publishers-– have hidden away this reality since the day Justin Trudeau seized control of society.

Why it is that mainstream media–CBC, Globe & Mail and others– cover-up this  assault upon “Old Stock” Canada, when the publishers, editors and journalists of these media outlets are themselves Old Stock Canadians?

What a giant question in CAP’s opinion. What a meaningless piece of tosh for our ruling Liberal government. How many times can Justin Trudeau run down English Canada for what he refers to as “systemic racism?”

For how long will government, media and multicultural groups brand Old Stock Canada racist regarding historical oppression that occurred before any living Anglophone-Canadian was even born?

Judging by the incessant branding of white Canadians as racists, bigots and xenophobes, the answer is forever.

Here’s a salient question for thinking citizens: will the circumstances remain identical when the time comes that Anglophones transition into a bona fide minority community?

Talk about a question that will never in a million light years be addressed by CBC, CTV and the Globe & Mail. Anything to be learned from such a situation?

Of course there is–the precise reason why this situation never bubbles to the surface by way of Canada’s controlling institutions.

Justin Trudeau and his Liberal Cabinet call this “multiculturalism.” Establishment media brand it “diversity.” Canada’s multicultural industry— funded in the main by English Canada— refer to this as “social equality.”

Then there is our organization, Cultural Action Party. We refer to this as  “reverse racism.”

What are Canadians to think when government position themselves as advocates of social equality, while at the same time branding Anglophones as purveyors of hatred toward non-white peoples?

What are patriots to our country to think when Canadian media advance the “whitey-as-bigot” narrative on a perpetual basis?

If an Old Stock Canadian didn’t have thick skin, they might conclude government do not like our communities. Those verging toward paranoia could conclude there is a purpose for this coordinated agenda of vilification.

For the fraction of us who have transcended media obfuscation to comprehend the anti-Anglophone agenda, the situation is indeed ominous.

One conclusion all citizens should be able to agree upon is that no decision by government is ever made for frivolous reasons. Every move is calculated, no decision is random.

With this in mind, Canada’s Anglophone peoples should be raising their collective antennae to the maximum possible level.