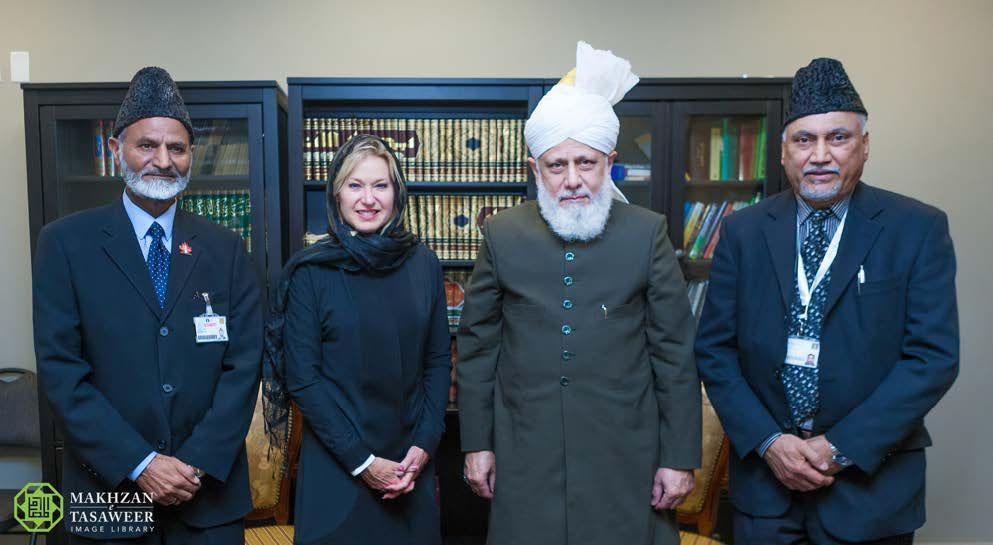 Since the advent of Prime Minister Trudeau in 2015, various mayors and city councils in Canada have transitioned to bastions of pseudo-totalitarianism.

An extreme comment bordering on paranoia? Perhaps–and perhaps not. In typical media fashion, not a single sentence regarding the draconian, closed-minded nature of Municipal governance in Canada has ever been alluded to by CBC and corporate Canadian media.

Mayor of Mississauga, Canada— population 828,000(2017)—  approved the traditional “call-to-prayer” which are broadcast from Islamic mosques during the 30-day period of Ramadan.

Mayor Bonnie Crombie stated that this unprecedented public blast of Islamic prayer will provide “inspiration, familiarity and comfort to our city’s Muslim community during this challenging time.”

Good for her—as well as religious Canadian Muslims. As for the rest of us, CAP isn’t so sure. According to Wikipedia, just 7.7% of Toronto identify as Muslim Canadians.

Beyond this is a massive degree of public disagreement with the decision. Common sense Canadians could sense how Crombie’s approval would unleash the “snowball effect”--which it has.

A proposal to temporarily allow Mississauga temples to broadcast Hindu hymns has been endorsed by the city’s diversity and inclusion committee.

“Mississauga’s Diversity and Inclusion Advisory Committee voted to support a proposal to ease noise bylaws, allowing Hindu hymns(public blast) to be played by temples for five minutes, once a day at 7 p.m. between Aug. 11 and Sept. 1.”

Aside from jocularity, some damn serious business is occurring within Canadian society:

Naturally, it gets worse, as Halifax, Calgary(Muslim Mayor), Victoria B.C. and dozens of other City Councils follow suit. Reaction from ALL city councillors– those who complain are racist-– after which they slam the door in citizen’s faces.

This occurred not only for CAP, but for every person we know of who protested this public broadcast messaging in Canada: “Allah is the ONLY GOD.”

Quite. Why on earth is this messaging being braodcast throughout communities which in many cases are 90% non-Muslim? Is there a certain “promotion of a religious community” occurring here?

It gets more grisly than this. Three Canadians School children have been –allegedly– murdered by way of Trudeau’s Syrian Refugee Program. One child, 13-year old Marissa Shen of Burnaby, B.C. was murdered in 2017.

Burnaby is a suburb of “multiculturally-saturated” Vancouver, B.C., the third largest urban centre in Canada. Degree of Mayoral and/or City Council condemnation of the murder?

Nothing–not a single sentence. Again, when citizens express their outrage, City Council put up that so familiar “wall of arrogance”— get lost, racist bastards is the typical refrain.

So do tell, fellow Canadian patriots–why is it that the life of 13-year old child is LESS important than protecting refugees charged with murder? Why does the priority go to the refugee?

Now,a very recent case: the murder of a white doctor –-allegedly– by a Sudanese refugee to Canada.

RED DEER, ALTA.— “A man accused of killing a family doctor had a plan and a target in mind when he showed up at a walk-in clinic in central Alberta, RCMP said Tuesday.”

Deng Mabiour of Red Deer, Alta., faces a charge of first-degree murder in the death of Dr. Walter Reynolds, a 45-year-old father of two. The 54-year-old suspect is also charged with assault with a weapon and assaulting a police officer.

“This was not a random attack,” RCMP Supt. Gerald Grobmeier told a news conference.

Right–this is not a random situation– and neither is a collective COVER-UP of the alleged murder of a white doctor by a Sudanese Refugee import. Extent of public condemnation from Mayor Tara Veer of Red Deer, AB? Nothing-not a single sentence. How about Red Deer City Councillors? The very same, to be certain.

Local Red Deer media? Nothing. What’s up with all the inaction? Plenty, to be sure. In fact, they very same dynamic exists within Red Deer City Council as Halifax City Council– one GIANY brick wall.

Red Deer Mayor Tara Veer, as well as City Council, are incapable of making a public statement condemning the murder of a Canadian doctor with a Machete. Why so cowardly?

How did it come to be that Canada’s city councils–coast to coast— behave like “doorkeepers” for refugees who murder innocent Canadians?

CAP will tell you exactly why: Because no mayor or councillor will DEFY the 3rd World Refugee intake and protection program established by the ruling Trudeau government.

Did you know? The architect of an agenda to import Middle Eastern and African refugees is himself a refugee from Africa— Liberal Cabinet member, MP Ahmed Hussen, present-day Somalian citizen.

Of course it is. In Trudeau’s “post-modern” Canada, there appears to be no such thing as a politician from any level of government who will stand up to Trudeau’s enforced program of destructive refugee intake to the dying Great White North.