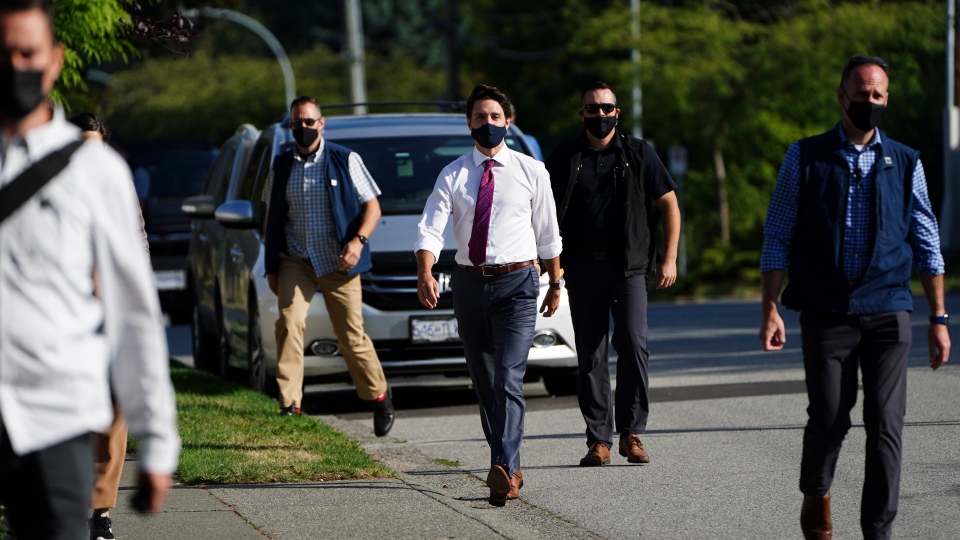 “Attendees arrived at the event in limousines and high end Range Rovers. The protest had nothing to do with racial slurs. These rallies are places where all races come together. Media are using classic divide and rule strategies. Even East Indian radio stations are aligned with Justin Trudeau. There’s no real journalism, just propaganda.”

Kanwaljit Singh from the Sikh Freedom Alliance said that “it’s politicians trying to play the race card. Trying to do the divide and rule. To not have people focus on their corrupt policies.”

Fascinating it is. Not only do Sikh community attendees counter media reports by denying that racist acts took place. These men are in agreement with the opinions of those media brand as racists and white supremacists. They agree that media are in the pocket of government, and that our political leaders have fallen into a state of corruption.

Does this not defy mainstream media narrative? Can it be that media have played the race card so often that even racialized Canadians are sick of the charade?  One thing readers can count on is that this video presentation will never be picked up by CBC, or any other legacy media outlet.

Why? Because it defies everything our media claim about race relations in Canada. We have here an example of unity between Whites and Sikhs. The opinions of Amrit Birring and Kanwaljit Singh defy government-media stereotypes regarding Anglophone-Canadians. Mr. Birring goes as far as to state that “Jagmeet Singh is not a real Sikh.“

That’s some heavy action. This video report should be seen by all Canadians– but it won’t be. Heck, we’ll be lucky if it isn’t wiped from the internet by morning-time. Can you imagine? White and Sikh Canadians get together to condemn Justin Trudeau, Jagmeet Singh, in addition to establishment media.

Host Odessa Orlewicz, attendee of dozen of protest rallies, offered a revelatory comment. Never, she said, has RCMP Security stated that “you guys are dangerous.”

Another study in contrast it is. According to CBC News, protestors at the Truckers Convoy in Ottawa were a dangerous gang of radicals. CTV News claimed that some of them were white supremacists.

Another media myth at play? No sensible Canadian should doubt it. Have government and media been playing our citizenship like a fiddle regarding race relations in Canada? Has a false narrative been perpetrated upon our society for the purpose of manipulating the public?

Protesters of non-Caucasian backgrounds want Canadians to know the truth about this event. Their disgust at Trudeau, Singh and the mainstream news for this fraudulent story is real and palpable.

Inter-community solidarity is the last thing our political leaders want to see. The very reason why much more of it should occur in the future.