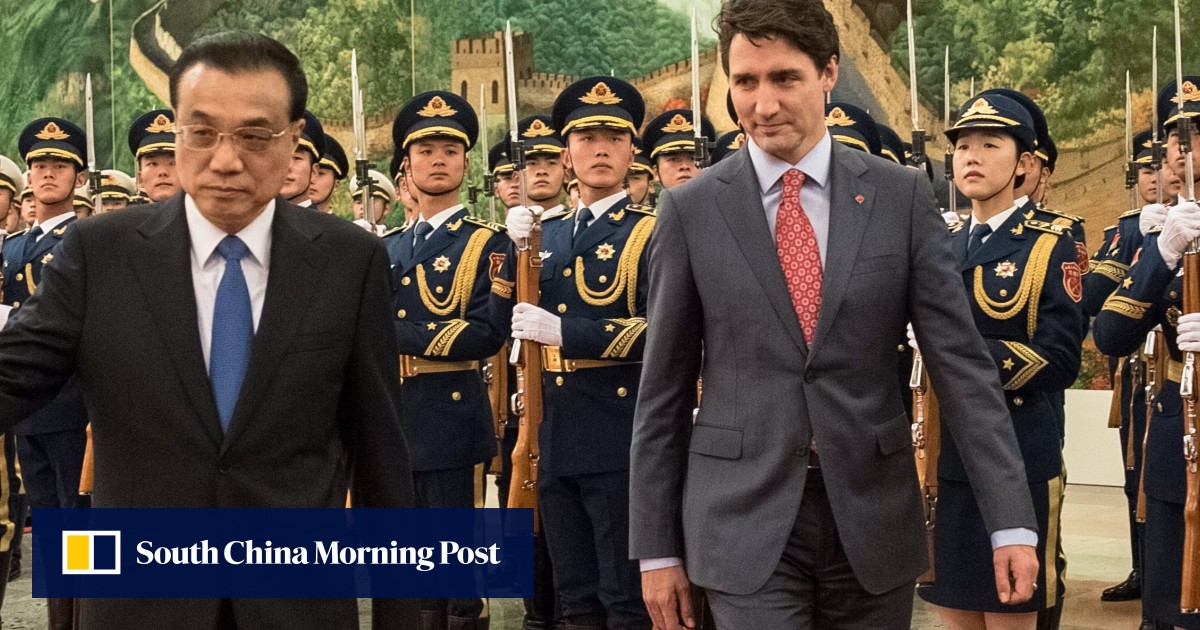 “He[Justin Trudeau] is silent on the Chinese Police stations issue in Canada. It’s no secret that there is some kind of weird allegiance between [Trudeau] and China. Including emulating their government.”

“CSIS warned years ago that China had infiltrated everywhere in Canada, particularly the academic institutions, but also government.”

“The big question is…what is China’s intentions in Canada?”

“Chinese immigrants and Canadians in general need to vote against the Liberals and Trudeau, otherwise this already totalitarian Prime Minister will destroy this country. He is already half-way there.”

“Most Canadians are both fast asleep in respect of the direction Justin Trudeau is taking Canada. This man is intellectually and morally shallow, in some respects just a boy, so he couldn’t care less about China’s appalling human rights record.”