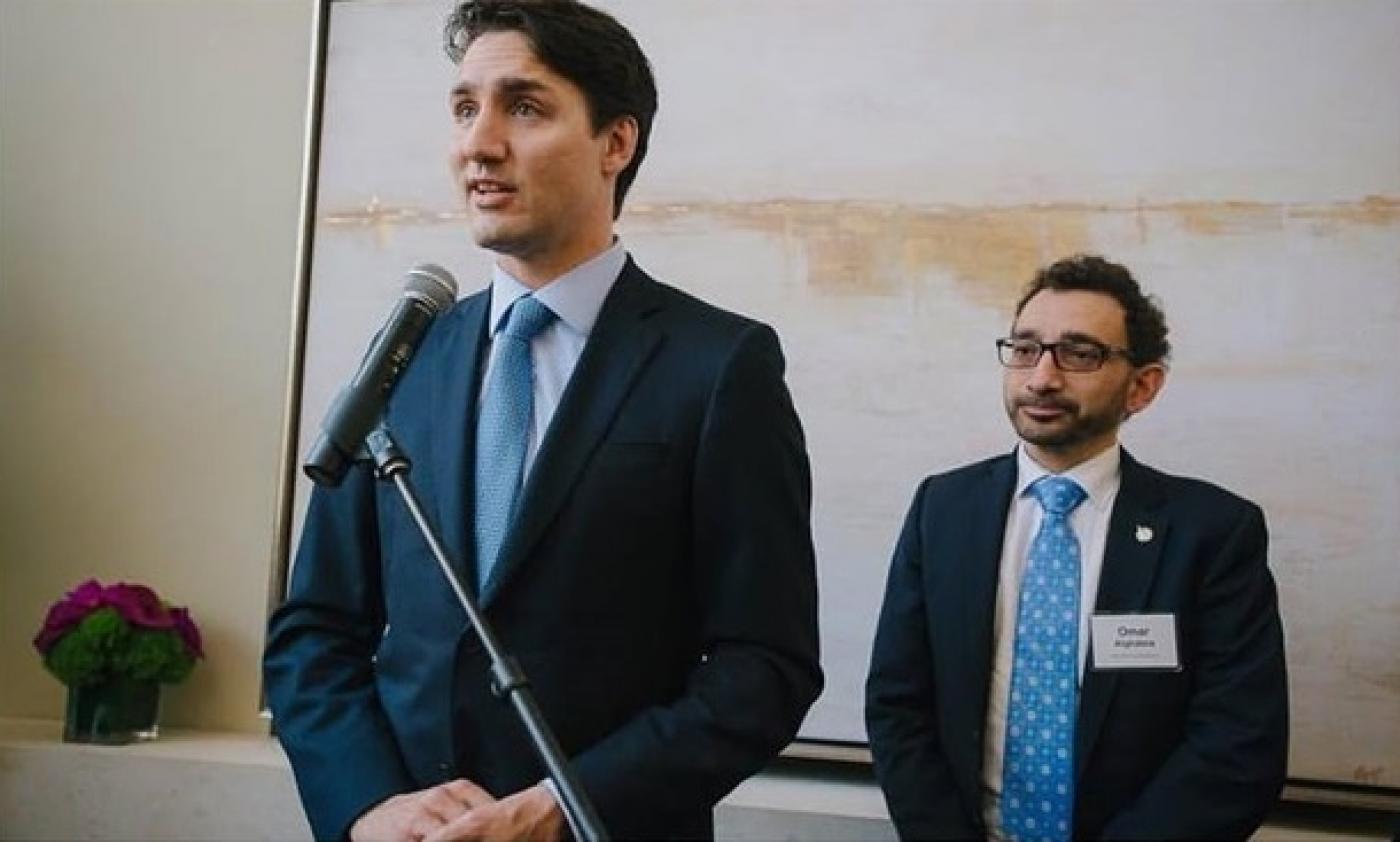 “Twenty years gone, we need to reflect on that day. On the thousands of people lost, including 24 Canadians.”

“That reminds us that over these past years and continuing today into the future, we all need to stand together — against intolerance, hatred, racism and Islamophobia,”  Justin Trudeau stated during a commemoration of 9/11.

Putting aside the fact that racism is inclusive of Islamophobia— and therefore a redundancy– one has to wonder what motivates our prime minister to behave as he does.

Within politics, or for that matter the business world, specific hierarchies exist in term of who works for whom. For example, a Chief Financial Officer reports to a Chief Executive Officer.

In Canadian politics, a Cabinet Minister reports to the Prime Minister. What has never been properly understood is who Justin Trudeau reports to.

It certainly isn’t those whom his job description says it should be– the citizens of Canada. The whole dynamic has remained entirely murky since day one in office.

As PM Trudeau once stated, “people tend to see things in different ways.” Cultural Action Party will inform readers of who we believe Justin Trudeau works for.

His bosses have one thing in common: none of them are Canadian. Based on six years of microscopic observation, CAP will name the top three:

United Nations, China and governments of the Middle East. Such as it is that our PM cannot bring himself to utter appropriate words for a commemoration of 3,000 lives destroyed by Islamic terrorism.

How about…“this act of terrorism toward the free world is a crime against humanity. The government of Canada condemn the perpetrators and their act of mass murder of the innocent.”

Instead, it’s the “usual suspects”– racism is really quite awful, and let us be careful not to insult those of a specific religious heritage.

Pure Trudeau it is– as well as unchanging in nature. CAP wonder if any of our readers over the past six years have picked up on a never-ending trend:

Justin Trudeau never changes. Every policy, every attitude he began with in 2015 remains identical as of September, 2021. Foreign policy. Carbon taxation. Immigration. Your name it, and nothing has changed. Kind of like another form of institutional dogma– religious fundamentalism.

Is it reasonable to state that our Prime Minister is a crusader of political fundamentalism? The possibility certainly exists. Fundamentalist religion is steeped in didactic beliefs–its leaders lording it over the public with god-given knowledge of who is good, and who is bad.

Trudeau has his immutable beliefs as well: new arrivals and immigrants are good, “Old Stock” Canadians are racists. There never has been a grey area. Nor has a distinction ever been made between the living or dead, historical or contemporary, or otherwise.

Among his series of apologies to “racialized” Canada, Mr. Trudeau stuck with a common theme– “we failed them.”

End of story. To this day, the “we” element has never been explained. Who is we? Are “we” all living Canadians? Are “we”– god forbid– the government of Canada? No one knows, and nobody ever will.

Nor will Canadians come to understand why Justin Trudeau has for six years held a special place in his heart for China and Middle Eastern governments. Why is it that the leader of a so-called democracy plays favourites with communist and theocratic foreign nations?

And arguably most suspect of all– why has Canadian media for six full years set aside every issue related to these uncanny circumstances? Justin Trudeau’s dedication to democracy is dubious at best. The obvious reason being that he inherited his world view from ex-Prime Minister Pierre Trudeau.

Meanwhile, for six years, all has been quiet on the media front.