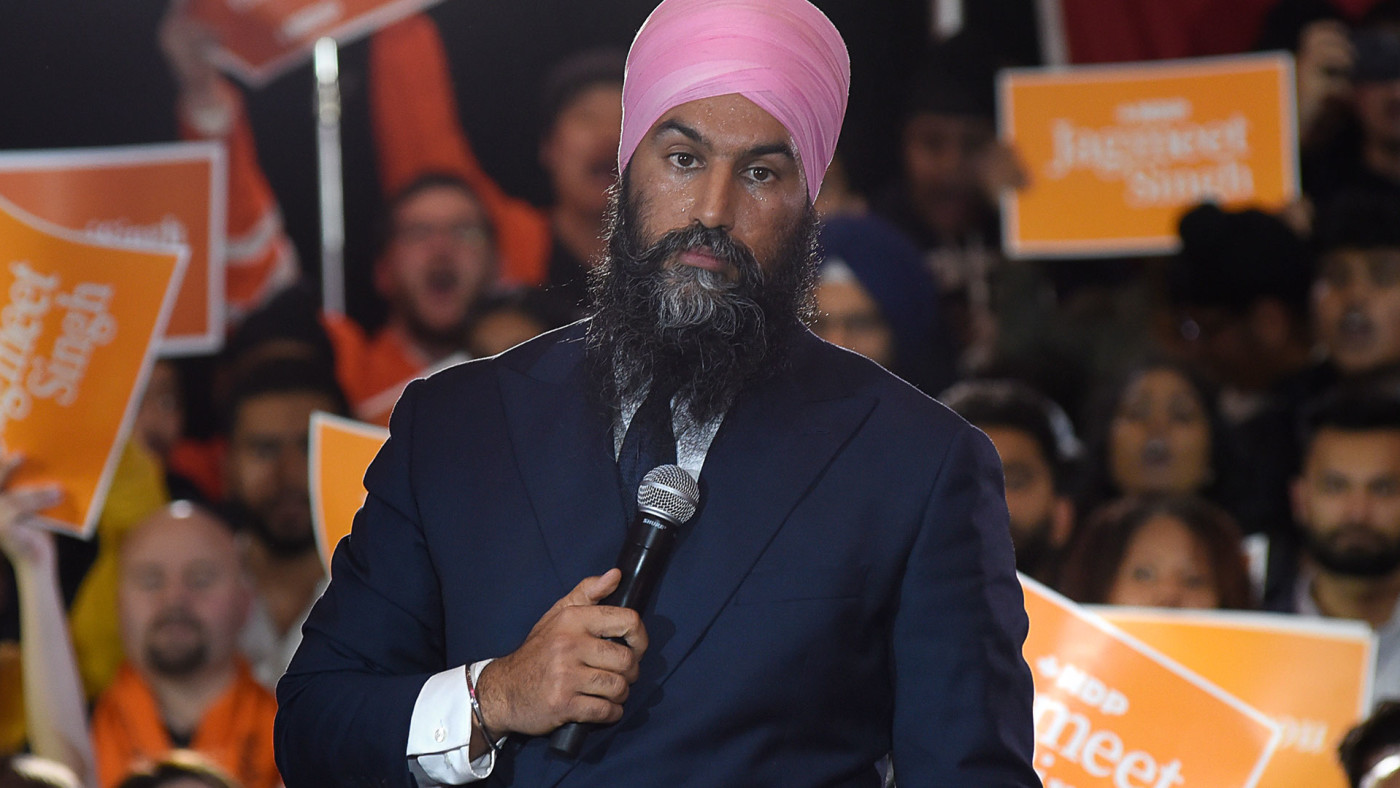 Each year, the World Economic Forum hosts its annual meeting at a Swiss ski resort called Davos. Due to the pandemic, the 2021 event was held virtually. The main agenda was a “stakeholder capitalism” panel, which included Canada’s Deputy Prime Minister and Finance Minister, Chrystia Freeland.

According to a National Post article, “the former-journalist-turned-politician has been a fixture at the WEF for years. Rubbing shoulders with the world’s rich and powerful was one of the inspirations for her 2012 book, Plutocrats: The Rise of the New Global Super-Rich and the Fall of Everyone Else.”

As the second most powerful Canadian next to PM Justin Trudeau, one is hard-pressed to find a more appropriate book title. The Liberal government of Canada are well acquainted with “the fall of everyone else.”

The recent Truckers Convoy to Ottawa informs us of who everyone else is. At a high level, this includes all Canadians who diverge from Liberal Party ideology. More specifically, it applies to working class Canadians who formed the bulk of the protesters in Ottawa.

While the Freedom Convoy has driven off into the sunset, its repercussions ring loud and clear. One result comes from exposure of a connection between the Trudeau government and the World Economic Forum.

“What we are very proud of now is the young generation like Prime Minister Justin Trudeau. Yesterday I was at a reception for Trudeau and I know that half of his cabinet, or even more than half, are Young Global Leaders.”

With the Truckers Protest serving as the catalyst, Chrystia Freeland has been outed as a member of the WEF. So too has another Canadian politician– NDP Party leader Jagmeet Singh. Within this dynamic, a salient theory begins to take shape.

Cultural Action Party has wondered about the rise of Jagmeet Singh since it was announced he would run for MP in Burnaby, B.C. One of Greater Vancouver’s most ethnic constituencies, within two months of moving to B.C from Ontario, Singh had won his seat.

Mr. Singh first entered politics when elected to the Legislative Assembly of Ontario in 2011, representing Bramalea—Gore—Malton.  In 2015, he became deputy leader of the Ontario New Democratic Party. Singh announced his candidacy for federal New Democratic Party leader following a leadership review to replace Thomas Mulcair. Singh was elected leader on October 1, 2017, with a first round vote of 53.8% in a field of four.

Despite the decline, Jagmeet Singh remained a “golden boy” of establishment media. According to CBC, Globe & Mail and Toronto Star, the man can do no wrong– despite the fact that he has done wrong by leading his party on a downward trajectory. Not a speck of criticism toward Singh has emanated from mainstream media regarding this nor any other facet of his leadership.

Jagmeet Singh was parachuted into a riding 4000 km from his home of Brampton, Ontario. With no history or connection to Burnaby B.C., he won his MP seat without so much as breaking a sweat.

In 2013, Singh was denied a visa to India for raising the issue of the 1984 Sikh massacre. He became the first Western legislator ever to be denied entry to India.

“He saw a country wracked by poverty, illiteracy & disease. So he lead a revolution that uplifted the lives of millions. RIP.”

We pause for analysis: in terms of representation in Parliament, Singh has led his party straight downhill. The man is restricted by the government of India from entering the birth-nation of his parents. He is a card-carrying supporter of Fidel Castro and communism in Cuba. And legacy media in Canada have not one word of criticism for Jagmeet Singh.

Why not? What is the purpose of the cone of protectionism surrounding him? We turn to his WEF connection. Can it be that Singh was planted as NDP leader based on his affiliation with Klaus Schwab’s World Economic Forum?

Observant followers have picked up on the affinities between Jagmeet Singh, and Prime Minister Justin Trudeau. Both are WEF-disciples. Could it be that Singh became NDP leader to serve as a back-up for PM Trudeau? Is it not true that Singh has on more than one occasion rescued Trudeau from being toppled as prime minister?

Is the goal as manipulated by the WEF to maintain Liberal government rule over Canada in perpetuity? Taking a step forward, we offer an hypothesis:

Justin Trudeau has been set-up to be a pseudo-dictator. When the Liberals hold a majority government, the agenda is good-to-go. If and when the Liberals transition to a minority government– which they have in the past two federal elections– Jagmeet Singh and the NDP are there to preserve a covert Liberal dictatorship.

Jagmeet Singh– Canada’s untouchable federal party leader. Here, we come to understand how and why it occurred.