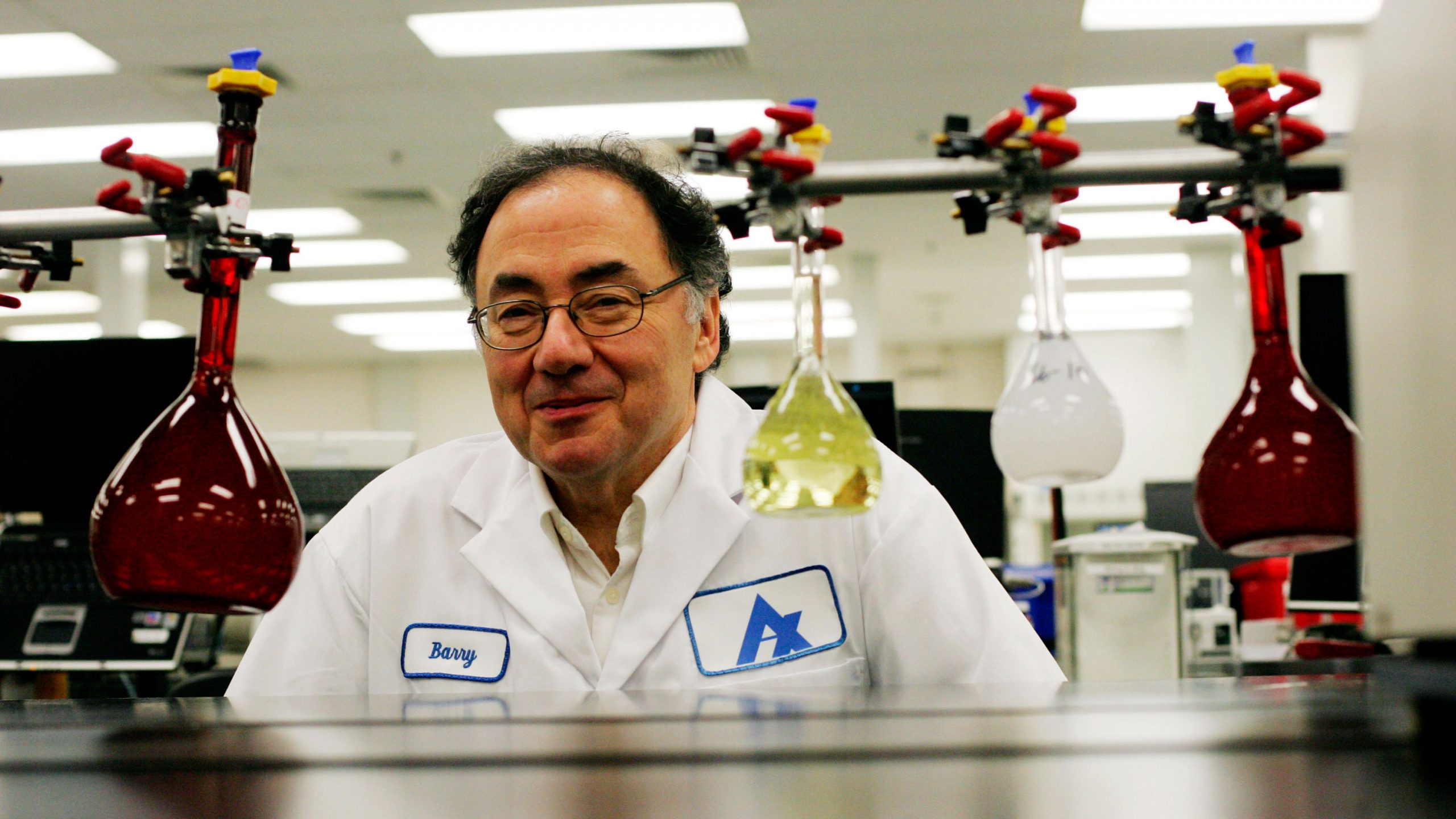 Discoveries in the death of pharmaceutical billionaire Barry Sherman weave a tale of intrigue unprecedented in modern Canadian history.

Apotex Inc, Canada’s largest pharmaceutical company, was founded by Mr. Sherman in 1974. The sole manufacturer of hydroxychloroquine in the country, Sherman’s company offered to donate two million dosages of the medication to the Trudeau government as a potential remedy for the Covid pandemic.

According to a 2020 report from Nature.com, “hydroxychloroquine is effective in inhibiting SARS-CoV-2 infection in vitro.”

If Apotex hydroxychloroquine was confirmed as a cost-effective antidote to the Covid virus, would it not serve to undermine Big Pharma vaccine campaigns, and therefore profits?

The Covid phenomenon is older than most would suspect. As far back as 2005, a study from Virology Journal  reported that hydroxychloroquine was a “potent inhibitor of SARS coronavirus infection and spread.”

The etiology tells us that Covid is connected to SARS, its breakout first reported in Guangdong, China in 2002. The disease rapidly spread to at least 30 countries, and worldwide efforts led to its identification as the etiological agent for SARS coronavirus.

According to Journal of Critical Care, there is “rationale, pre-clinical evidence of effectiveness for safety from long-time clinical use for other indications to justify clinical research on Chloroquine in patients with Covid-19.

Can a motive for the deaths of Barry and Honey Sherman be found in these circumstances? Turns out that Covid is in no way a “post-modern” development. The existence of the virus has been known since at least 2005.

Meaning that billions in research and development were likely invested by Pfizer and other Big Pharma players. Could the industry’s awareness of Barry Sherman’s cost-effective solution serve as a motive to “deal with” the Canadian billionaire?

For how long has the healthcare industry in Canada known of the existence of Covid? Motivated by the SARS outbreak in China in the year 2003, Dr. Theresa Tam was appointed chief of Health Canada’s immunization and infections division. The possibility of Tam, migrant from Hong Kong, not comprehending the SARS-Covid connection is nil.

Why was it that neither this medical expert, health authorities or media divulged the fact that Covid-19 dates back over sixteen years? The common perception is that the Covid virus first emerged less than four years ago.

Mystery abounds in the curious case of Covid-19. Particularly in light of the fact that Barry Sherman was a major fundraiser for Justin Trudeau’s bid to become prime minister of Canada.

At the time of the deaths of the Shermans  on December 15th, 2017, the Apotex founder was being investigated by the Canadian Federal Government Lobbying Commission. If convicted, Sherman would face a five-year ban on lobbying the federal government.

Their investigation focused on Liberal Party fundraisers hosted by the Shermans at their Toronto home in August, 2015. The guest of honour was Justin Trudeau, who at the time was running for prime minister. Sherman and his wife hosted between 100 and 150 people, each paying $1,500 dollars to attend the event with Mr. Trudeau two months before his election victory.

The circumstances suggest a connection between the deaths of the Shermans, and the ruling Liberal government of Canada. It is arguable that an association between Justin Trudeau and  Barry Sherman  would have impeded the candidate’s potential to become prime minister.

“In light of Dr. Sherman’s passing, the purpose of the investigation to ensure his compliance with the (lobbying) code can no longer be fulfilled,” the Lobbying Commissioner stated in a letter dated January 24, 2016.

To this day, not one solid lead or suspect has been identified by Canadian authorities. Media report that hundreds of law enforcement agents have dedicated thousands of hours to the investigation. The deaths of Barry and Honey Sherman stand as the greatest murder mystery in modern Canadian history.

Someone knows the truth. Was Barry Sherman murdered for interfering in potential for billions of dollars in Big Pharma profits resulting from the Covid pandemic?