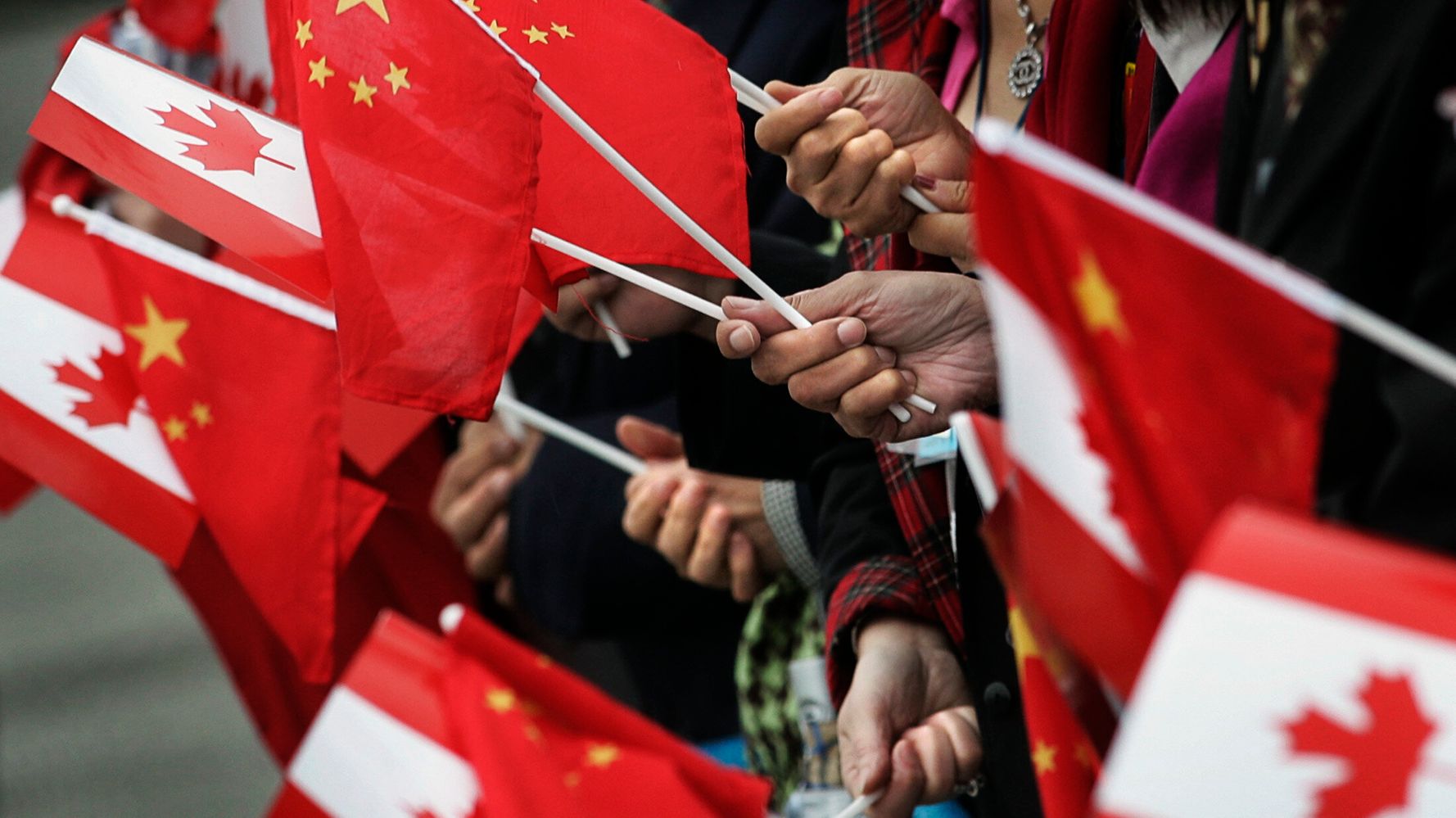 “Please vote for the Liberals and use your power so that we can have a chance to influence the future of Canada.”

If only the government of China were limited to controlling Canada’s future. Away from public knowledge, the behemoth nation influenced our past in a profound manner. So much so that today our federal government are replicating their form of governance.

“As long as ethnic Chinese unite, resolutely do not vote for those crazy sinophobic Conservative candidates and cast your precious votes for  Liberal candidates, we will defeat the Conservative Party.”

Let’s hear it for Canada’s post-modern political community. It consists of party leader Trudeau, the Liberal Cabinet and Caucus, in addition to the Chinese Politburo.

They are a group of twenty-five officials overseeing the Communist Party of China. Power  is further centralized in the Politburo Standing Committee, a group of seven individuals from among the 25 top officials. That’s seven men controlling the fate of 1.3 billion Chinese citizens.

CAP cannot recall this structure once being articulated by legacy media to Canadians. Likely they admire the format. Add to this Justin Trudeau and Cabinet. If these people had their way, a seven person team would control every move made by 38 million Canadians. In fact, the chances of this occurring are greater than most realize.

The government of China is a geo-political pariah, and not only toward our country. At present, they are entrenching their presence in dozens of countries around the globe.

The Belt and Road Initiative, (Chinese: 一带一路) is a global infrastructure development strategy adopted by the Chinese government in 2013 to invest in nearly 70 countries and international organizations. It is considered a centrepiece of China’s foreign policy.

In Canada, it may as well be the centrepiece for Sophie Trudeau’s bedroom floral arrangement. No one has heard of it– intentionally. China want it kept on the lowdown, and seeing as Canadian media all-but work for them, they oblige.

Away from the media spotlight, the BRI is quietly taking control of the economies of African nations flush with what the Politburo most desire: natural resources. Faced with a population explosion that dwarfs domestic resources, China are looking to the rest of the planet to fill its shortcomings.

The political party in Canada which most accommodates China’s expansionist philosophy is the Liberal Party. In historical terms, no Canadian prime minister has accommodated the will of China more than Justin Trudeau.

He’s their man. Therefore, they want him to win– over and over and over. CAP will go as far as to say that China’s will is as important– or possibly moreso– than the collective voting power of the Canadian people.

When I look at the subtle but intense influence of China on Canadian institutions — parliaments, provincial governments, local governments, universities, the intellectual community, the policy community — it makes me deadly worried.”

That’s Canadian institutions. If Mr. Hamilton is correct, would it  not become media’s duty to inform our citizenship of the matter? Why have they never done so?

Can a case be made that not only has China infiltrated our Liberal government, but also our establishment media? CAP are one step short of insisting upon it. After all, government and media synthesis is a hallmark of communist social control. If President Xi and his politburo cover-off one area, would they not do the same for the other?

O Canada–you are in big trouble. As facilitated by the Liberal Party of Canada, a day may come when China owns Canada outright. Unless Saudi Arabia and Iran get there first.