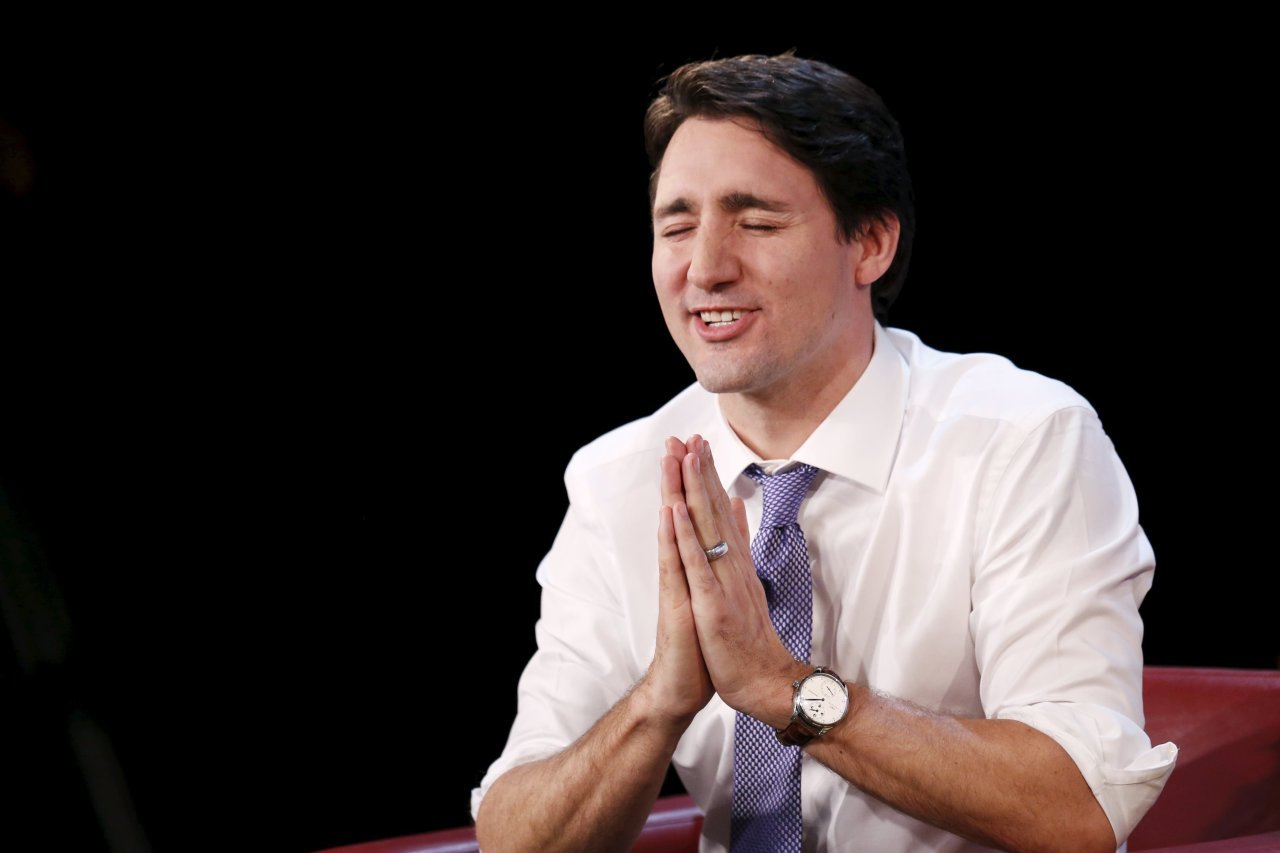 During his response to the Ethics Commissioner ruling that Justin Trudeau had broken ethics rules, Conservative Leader Andrew Scheer pointed out how Trudeau’s actions were part of a broader liberal arrogance.

Scheer also noted that “for the first time in Canadian history, a Prime Minister has been found to have violated federal law.”