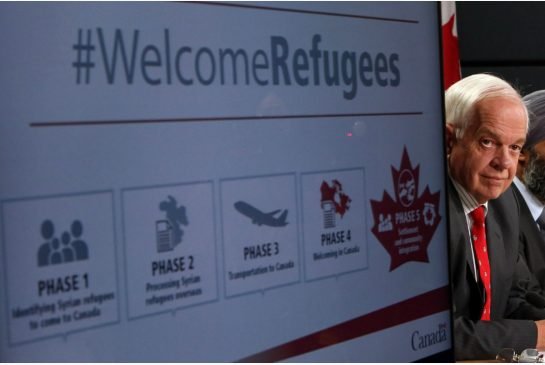 The Canadian military has been ordered by Justin Trudeau’s Liberals to draft plans to house more than 6,000 Muslim migrants on a long-term basis at military bases, according to documents obtained exclusively by The Rebel (see below.)

Included in the Department of National Defence budgets are hundreds of thousands of dollars set aside for “religious support,” including the purchase of Muslim Korans, prayer mats and foot-washing towels.