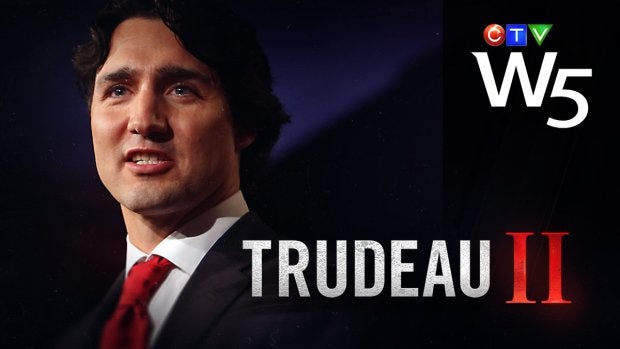 Justin Trudeau may have believed he was joking, but his attempt at humour contains a fundamental truth. Our prime minister is using Canadian tax dollars to control media narrative in our country.

While Trudeau references his $600 million dollar  tax dollar payout to media in jocular fashion, its reality paints a grim social portrait. The result is an emulation of government-media relations in Trudeau’s preferred nation of China.

“You know, there’s a level of admiration I actually have for China because their basic dictatorship is allowing them to actually turn their economy around on a dime,” Trudeau told a Canadian audience.

How Mr. Trudeau can play his media pay-off as an act of frivolity should boggle the mind. It doesn’t, because media have never exposed the details. Why would they? To shoot themselves in the foot would be entirely counter-productive.

As such, some mighty intriguing facts are held back from public consciousness:

An independent media company released previously undisclosed information regarding relations between the Liberals and Canadian media organizations. As reported by Canadaland.com, publications such as Maclean’s, Postmedia, Black Press and Epoch Times received funds as part of a $595 million dollar payout in 2020.

Hidden from public awareness is the fact that the list of media recipients totals nearly 1500 companies. The list is a model of media “diversity.”

Everything from Western Horse Review to Canadian Punjab Times is included. From Alaska Highway News to Niagara-On-The Lake Daily, the list covers every corner of media from coast-to-coast.

No government hands out hundreds of millions of dollars without wanting something in return. Trudeau’s enactment of quid pro quo means that media from coast-to-coast are obligated to tow the Liberal political line.

If Canadians look closely enough, they will see the manifestations. Few examples will touch legacy media’s approach to the Conservative Party. Since the day of the great Canadian pay-off, the CPC have been on the receiving end of non-stop degradation from media. Stephen Harper was a racist. Andrew Scheer had the audacity to believe in right-to-life for unborn Canadians. Erin O’Toole was leading a motley crew of right-wing caucus members.

Current CPC contender Pierre Poilievre may not be a racist or bigot, but according the press, his followers are. No matter the leader, platform, or policies, CBC, CTV, Toronto Star and the rest arrive at the inevitable: a vote for the Conservatives is a vote for prejudice against so-called minority communities.

The source for these propaganda campaigns is found in the monetary amounts the Liberals transitioned to legacy media. The outcome is bias, subjectivity and propaganda throughout Canadian media presentation.

“It’s clear that media let us off the hook for a very good reason—because we paid them $600 million dollars. You don’t get stellar headlines without greasing the wheels.”

Yes, Mr. Trudeau— it’s all fun and games until freedom of speech is destroyed. That’s up next, right? As any common sense Canadian knows, internet censorship is currently boiling on the stove of Trudeau’s authoritarian agenda.