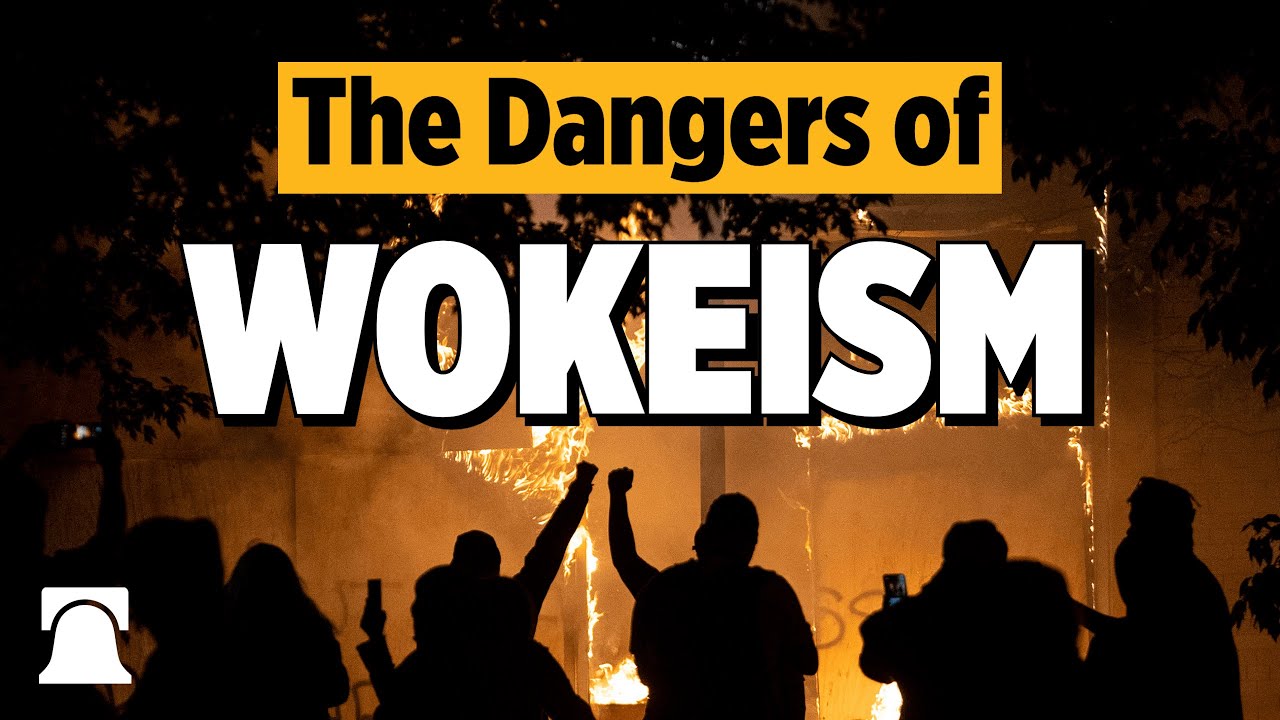 Brad Salzberg is a social conservative blogger and founder of Cultural Action Party of Canada. who consistently works toward exposing the dangers of the ‘woke globalist’ agenda in Canada. Brad diligently publishes his written work on the Substack account ‘Cultural Action Party of Canada Newsletter’. Brad shares his viewpoints of where Canada has fallen in terms of cultural identity and self-worth as a country.

On how it’s the Minority that Rules, not the Majority…

I do not believe Canada is a democracy or is an authentic or functioning democracy. It really is a dictatorship. The media hide these things. That’s their job. They’re paid to do it, democracy in Canada is in its final stage…the will of the majority has dissipated entirely. Now it’s the will of the minority.

On the Evidence of Systemic Racism in Canada…

There’s an irony in the situation where Justin Trudeau is the number one person to institute the concept of systemic racism, as opposed to generic racism. Thereby putting racism on steroids, making it a much more powerful message and suggesting that it is endemic within our entire society on an institutional basis. What is ironic about this is that very thing is now being done to Anglophone-Canadians. Accuse the other of what you yourself indulge in.

2 thoughts on “Video Interview: Brad Salzberg On The Danger Of Canada’s Woke Revolution”