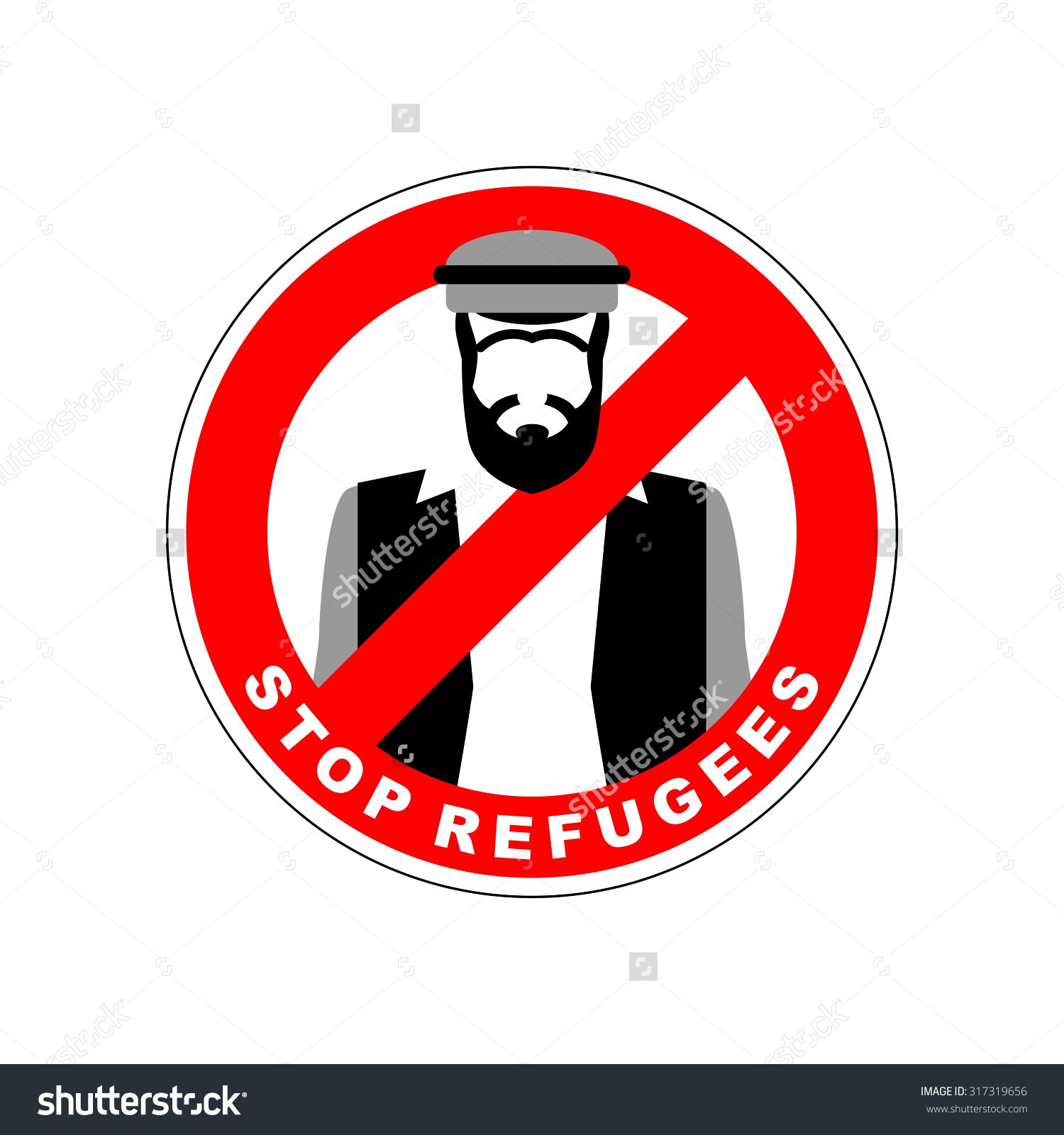 The Canadian mainstream media, like the mainstream media all over the West, would apparently prefer that non-Muslims in the West get murdered in jihad attacks and brutalized by Muslim rape gangs than that people start to think that a massive influx of Muslim migrants might be a bad idea.