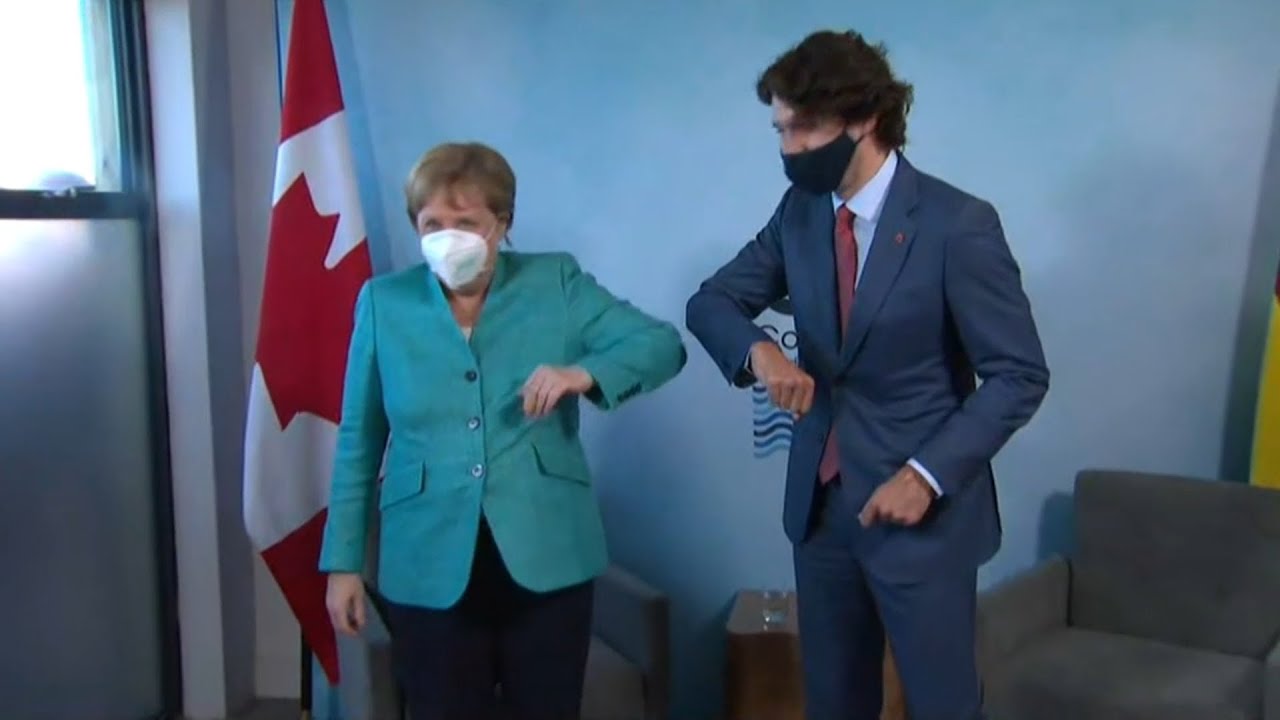 Germany will limit large parts of public life to those who have been vaccinated or have recovered from the illness, Chancellor Angela Merkel said this week.

“New daily infections have risen 14-fold in the past month in Saxony, a stronghold of the far-right Alternative for Germany (AfD) party, which harbours many vaccine sceptics and anti-lockdown protesters.”

Has western society gone past the point where Covid exists as a health issue? Can it be that the virus has transcended jabs and booster shots, and crossed over to the realm of politics?

Permit Cultural Action Party to go all-in on this concept. Why? Because from our purview, every major social condition is today a political issue. Within this dynamic we uncover a fundamental of contemporary society. A new age has been thrust upon  unsuspecting citizens of the West. Covid restrictions and Carbon taxations being manifest in establishing a “post-modern” society.

The first individual to introduce the concept to Canada was Justin Trudeau. Observing what has transpired since his proclamation, one may doubt that even this apostle of globalism understood the true ramifications.

If life for the unvaxxed in Germany can be shut down, the same can occur in Canada. If Trudeau dares to do so, he best run for the hills. Fair to say even our normally tolerant(docile) communities would have finally had enough.

Yet, it is not impossible for Trudeau to get away with it. The answer may be found in  the form of the Federal Emergencies Act(1985).

Among other immediate powers, jurisdiction is awarded to the federal government to overrule all provincial legislation. It’s predecessor, the War Measures Act, was enacted three times in Canadian history: during World War 1 and 2, and as implemented by former Liberal PM Pierre Trudeau during the “October Crisis” in 1970.

One by-product in all of this is the creation of a post-modern “outsider” Canadian community. The “unvaxxed” as a stigmatized, second class group of citizens. Does this not evoke political circumstances from 20th century history?

The success of authoritarian states tends to be inclusive of a malevolent, pariah community. These parallels should be deeply concerning. Mainstream media have nothing to say about the concept. CAP find media’s attitude one which fits the historical circumstances of which we speak.

All in all, there is something deeply authoritarian to be discovered. To express the phenomenon on a gut-level is to arrive at an ominous conclusion:

The western world is rapidly transitioning from democracy to a neo-communist condition. So-called conspiracy theorists refer to this as a “new world order.”

A subset being what CAP call a “new Canadian order.” We suspected as much from the moment Justin Trudeau became prime minister. With every passing day, our nation moves closer to this pre-conceived political circumstance.