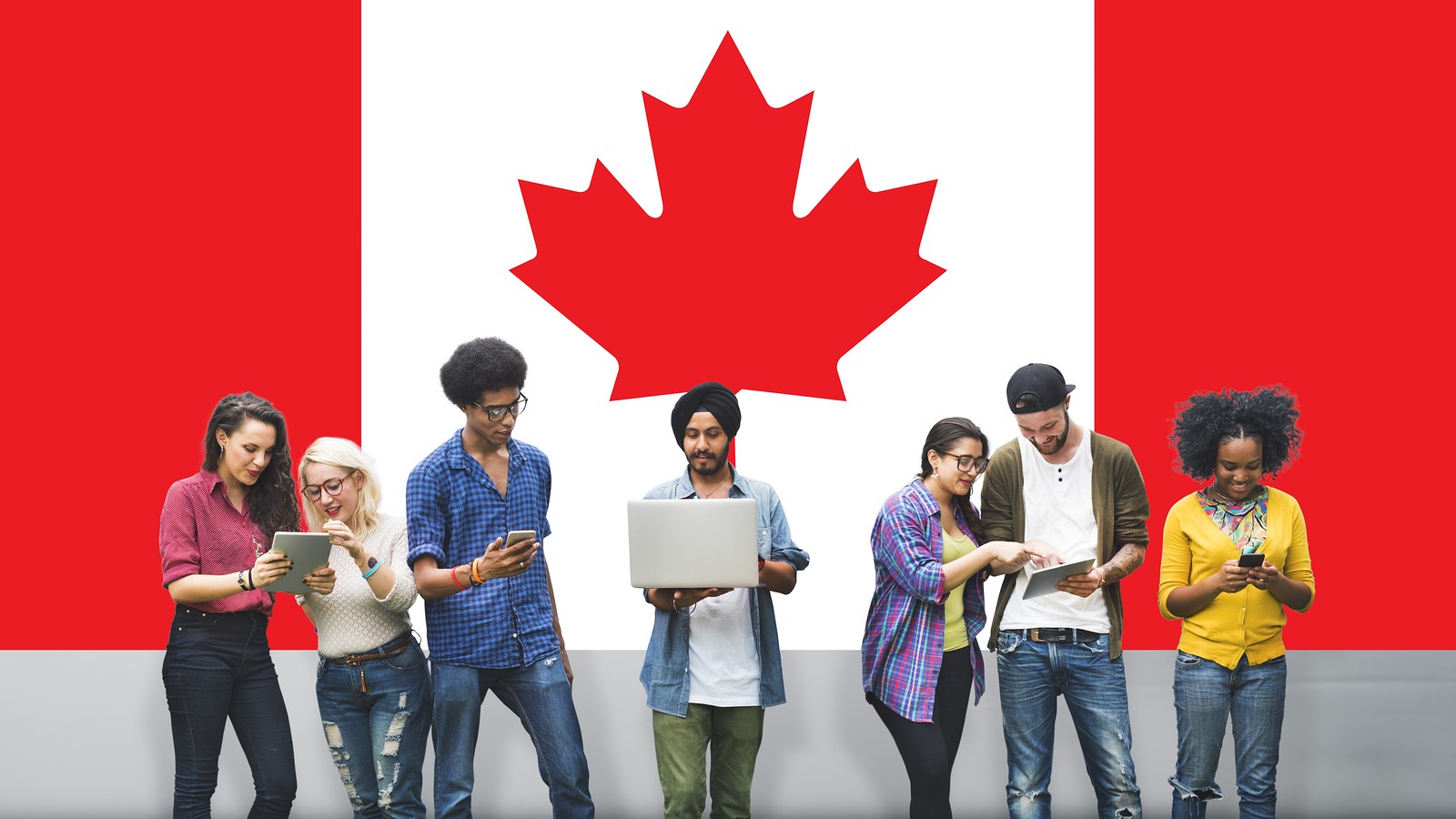 “People should not be barred from jobs because of their skin colour, or their gender. We call that ‘discrimination’ — and it’s generally considered a bad thing.”

“It’s also bad that universities across Canada are refusing to hire white men for various research positions, simply because they’re white, male, and don’t claim to have any disabilities.”

At least someone thinks so. Unfortunately, it is an attitude shunned by Canada’s leading institutions. Conversely, reverse discrimination is all-the-rage within modern society. Our universities practice it, along with the likes of the CBC and other government-funded media.

Our Liberal Government offer not a word of condemnation. When any sign of prejudice is directed at “racialized” Canadians— including microaggressions and subconscious racism– it is the crime of the century. To reverse the dynamic is acceptable, and encouraged. In Prime Minister Justin Trudeau’s Canada, it has become open season on trashing citizens who identify as Anglophone.

As created by Pierre Trudeau, Canada’s paean to social equality the Charter of Rights and Freedoms has for 50-years functioned as protection for “minority” communities. Let us understand the nature of this double-standard. Charter Rights have never applied to Caucasians. Based on historic demographics, it was never a necessity. 50-years of mass immigration has transformed our society. In the name of the “progressivism”  advanced by government, white Canadians deserve a right to Charter protections.

Extent to which Justin Trudeau, Chrystia Freeland, Liberal Cabinet and Caucus members recognise this need? Start at zero, and don’t give up till you arrive at nothing. The outcome being what not a single Canadian journalist dare speak of: an inversion of Canada’s social order.

Our prime minister couldn’t give a damn. The fact that immigration policy has transformed the fabric of society is meaningless. Witness as the “progressive” one fails to recognize a fundamental of social progress. After coining the term “systemic racism” in 2016, the phenomenon is welcomed when applied to Anglo-Canadians.

A federally funded Canada Research Chair program, doling out “$300 million every year to 2,000 academics, adheres to an identity quota system. Universities risk losing funding for positions if they haven’t hired the designated number of research chairs by 2029 in each identity category– women, visible minorities, Indigenous people and people with disabilities.”

Talk about playing hard-ball. Do what the Liberal government demand, or lose the funding.

“As a result, some resumes are going straight into the trash.”

Let us all take a wild guess at the criterion disqualifying a citizen from employment opportunities. Look no further than skin colour. Then, check sexual identity. If these institutionalized standards are not met, the Liberals cut off funding. In the academic world, they call this “social equality.” In the political realm, it’s referred to as “multiculturalism” or “diversity.” In the real world, it is called racism.

In this regard, they’ve only just begun. How do we know it to be true? In the same way it was understood in mid-20th century Europe. As comprehended by the proletariat in the former Soviet Union, and the peasant class in Mao Tse Tung’s China: because it is the law.

“The Canada Research Chair program is doing this because of a Federal Court order that requires research appointments to reflect the Canadian population by 2029.”

Government preference based on racial and ethnic identity. Welcome to “sunny ways” Canada. In truth, not a single citizen should be surprised. Justin Trudeau was never assigned to run or manage our nation– he has been appointed to transform our country.

Punitive measures based on racial identity are now a standard in Canadian society. Government, media and academia have a name for this: they call it “equality.”

1 thought on “Universities In Canada Block Hiring Of White Males”