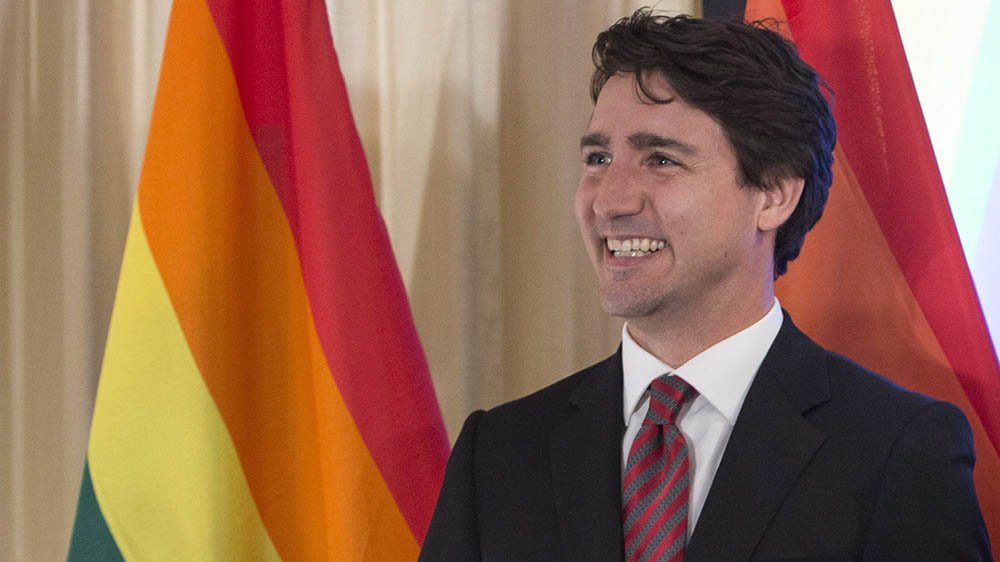 The government of Britain will pass legislation outlawing transgender surgery for British youth.

Why is it that a ground-breaking government decision such as what has occurred in the U.K. has not been covered by Canadian media? One would think this would qualify as news of interest in Canada.

Oddly enough, this has not occurred. Or is it really that odd to begin with?

In Canada, conservative and Christian organizations have been standing in opposition to sex change for those too young to know what sex even means.

“Let the child mature and properly understand their own sexuality first” seems a reasonable recommendation. Only thing is, there is nothing reasonable about the “transgender lobby.”

What will transpire in terms of media messaging? Easy to predict— British PM Boris Johnson’s decision will be interpreted as “right-wing” racism and hatred by media.

With cases of gender dysphoria in Canada, our public school system has on a number of occasions over-ridden parental wishes regarding approval for sex-change therapy. As published in British Columbia, a father experienced major emotional stress upon learning that is teenage daughter made a decision to change her sex.

What transpired thereafter? The B.C. Court hammered the concerned father. Recommending total estrangement from the child if father did not accept every mandate of the court, said parent didn’t stand a hope-in-hell of his feelings on the matter being considered.

In other words, the courts and public education system has jurisdiction over the child’s sexual orientation. This means the parent may play a meaningless role in the rearing of their child.

When CAP say this is no small issue, we mean it. Under which form of governance does the state maintain jurisdiction over the family?

Totalitarian states— that’s where this goes down. What does it tell us about Canadian government orientation? The answer is obvious— when it comes to LGBT issues, an element of totalitarianism may well exist.

Naturally, this “degree” depends upon the decision-making of government. The person with the most power in this regard is the prime minister of Canada.

Now, considering the behaviour of Justin Trudeau during term one— from 2015-2019— how would you rate his dedication to LGBT, Pride, transgenderism and homosexuality?

Let CAP go first: 100% dedicated to promotion of all-of-it. Anything we can learn from this? Yes— the degree to which CBC, Globe & Mail and Toronto Star will allude to all this is ZERO%.

Fact is, not one establishment media outlet in Canada has written up this unprecedented LGBT-related development. Why do you think this is?

“The United Kingdom’s Minister for Women and Equalities has announced plans to prohibit minors from undergoing any permanent procedure intended to change their gender. The policy was announced by the minister, Liz Truss MP, on April 22.”

“It’s very important that while people are still developing their decision-making capabilities that we protect them from making irreversible decisions.”

Does the Liberal government of Canada agree? Please decide for yourself. Does Justin Trudeau-appointed Minister of Status of Women, Liberal MP Maryam Monsef agree?

Perhaps only her hairdresser knows for sure—because this GTA Liberal MP has never—not once—made a public comment critical of any aspect of transgenderism. But others have—namely, medical practitioners in the USA, Britain, Australia and other western nations.

The media of non-Western nations— China, Pakistan, Iran— have also remained “mum” on the issue. Not a surprise— transgenderism has no place in their societies. This social trend appears to be exclusive to western liberal democracies.

Should Canada “follow suit?” CAP believe so—emphatically. Do we believe Justin Trudeau, Health Minister Patty Hadju and the rest of the Liberal decision-makers will do such a thing?

Yes— on a  frozen afternoon in the Sahara desert.