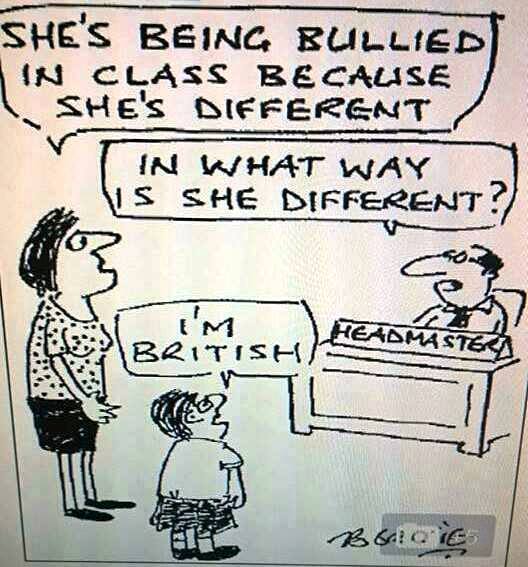 Cameron said Britain will expand its existing resettlement scheme, which has already brought a few hundred of the region’s most vulnerable refugees to the United Kingdom.

“Given the scale of the crisis and the suffering of people, today I can announce that we will do more, providing resettlement for thousands more Syrian refugees,” Cameron said Friday morning at a news conference in Portugal.

He said Britain had a “moral responsibility” to help refugees and that those selected will come directly from refugee camps on the Syrian border, not from among asylum-seekers who have already made it to Europe.