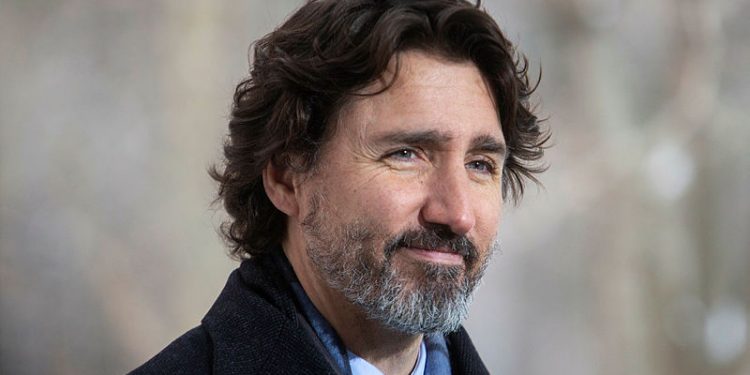 A bill passed by the U.S. Senate with strong two-party support would force the Biden administration to lay out plans for working with allies on China-related issues.

“The White House will have 90 days to publish a strategy explaining where it agrees and disagrees it with Canada on China issues.”

As reported by CBC News, an expansive section of the bill is focused on Canada. The Canadian portion of the bill is titled the U.S. Innovation and Competition Act. Included within it is a clause that would force the administration to produce a report on Canada within 90 days.

The bill focuses on a number of issues in terms of the Trudeau government’s relationship with China. Trade, cyber-security, Huawei, 5G networks, mineral resources, defence, the Arctic, global institutions, organized crime, as well as the spread of authoritarian government.

“It’s going to set a foundation for years to come about how the U.S. thinks about working with Canada vis à vis strategy.”

Cultural Action Party hereby volunteer to read between the lines. In this regard, one must be mindful of the fact that the Canadian government provide well over a billion dollars per year to the CBC News corporation.

As a result, media bias and obfuscation play a significant role. What is obvious is CBC’s lack of emphasis upon U.S. lawmaker’s suspicion toward the relationship between Trudeau’s Liberals and the Chinese government. Who can blame them? If media propaganda did not exist, it is likely 98% of Canadians wouldn’t trust China either.

Then again, perhaps we don’t. A poll commissioned by the Angus Reid Institute in May, 2020, supports such a conclusion:

Degree to which Justin Trudeau has integrated the will of the majority into government policy? Zero percent. How perfectly Trudeau’s disinterest in democracy aligns with governance within the behemoth nation of the Far East.

Jordan Peterson On Trudeau’s Vaccine Edict: “You’d Have To Kill Me First”

Is Canada in a situation where the Liberal’s dedication to China is so firmly entrenched that the government of the U.S.A. has to intervene in order for change to occur?

Long term readers of CAP material know how we feel about this. In our opinion, the Liberal Party-China connection is one of the least understood phenomenons in Canadian history. This process began with ex-Liberal PM Pierre Trudeau. As media refuse to confess, the relationship went through the stratosphere after Justin Trudeau captured his Canadian crown in 2015.

For the past 50 years, establishment media in Canada have played their part in keeping the entire process on the low-down. Is the United States about to intervene to root out the relationship for all the world to see?

Without such an endeavour, Justin Trudeau’s pseudo-communist conversion of Canada will continue unencumbered.