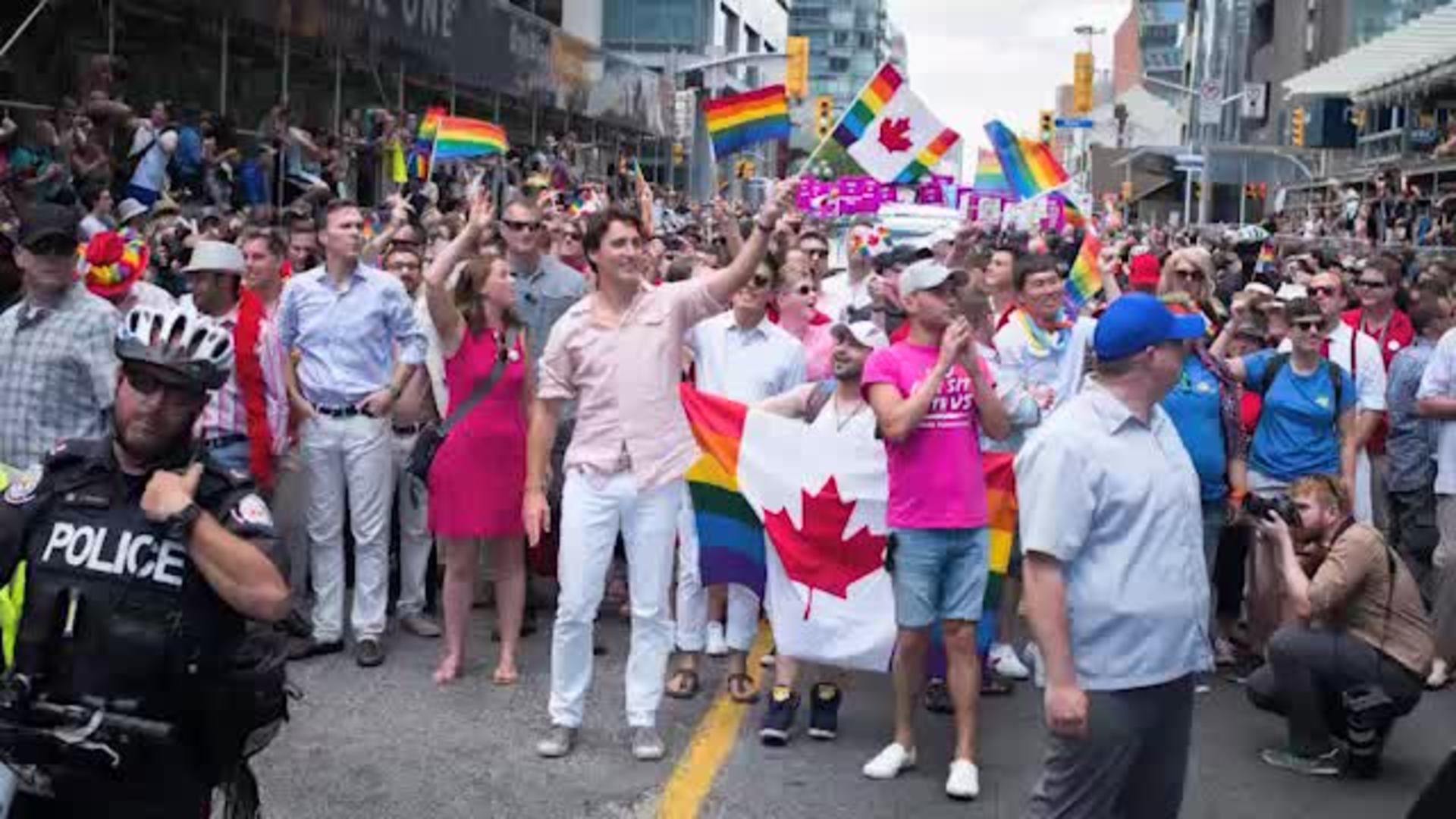 “We write to inform you of a grave public health concern impacting children and adolescents diagnosed with gender dysphoria (GD). It is an issue so dire that the Royal College of General Practitioners in the United Kingdom issued an unprecedented warning to the public earlier this month.”

“Harmful hormonal and surgical interventions, which have not undergone long term study for childhood and adolescent GD, are being routinely prescribed to gender dysphoric youth as the new “standard of care” in lieu of ethical psychotherapy. This is despite the fact that 61-98% of affected children will OUTGROW THEIR GD if allowed to progress through natural puberty.”

Then, feminist Canadian journalist Christine Blatchford of the Globe & Mail wrote an article exposing these finding. Well, not quite. Actually, not at all. Turns out establishment media in the former “Great White North” have no interest in public awareness regarding the under-the-radar dangers of transgenderism and sex change surgery.

Why? For what PURPOSE would CBC, G & M, Toronto Star and the rest oppose exposing these type of findings to the general public. More than likely there is just one reason: Government do NOT want them to.

For what reason? Why would Justin Trudeau and his hand-picked LGBT Minister, MP Randy Bissoinnault, prefer that the TRUTH about sex change procedures be held back from public awareness? Is it not the role of this curious Bissoinault character to preserve and promote the health and welfare of our gay and transgendered communities?

Would it not benefit parents of gender dysphoric 14-year olds if all immediate family members have a firm understanding of the risks of sex change therapy? This way, an informed decision could be made, rather than presenting transgenderism as little more than a walk in the park wearing a pink dress.

Bissoinnault does NOT do it. Therefore, logically speaking, he is NOT doing his job. No informed Canadian should be surprised. After all, another chosen Trudeau cabinet member behaves in the very same manner– Minister of Women’s Rights, MP Maryam Monsef. This imported Middle Eastern MP refuses to condemn female genital mutilation when she is IN CHARGE of the safety of Canadian girls. Liberal-Globalist frauds–both of them.

“The administration of cross sex hormones with doses gradually increased to achieve adult sex hormone levels appropriate for the opposite sex. At some point thereafter, but prior to age of majority, gonads and breasts may be surgically removed, and operations performed to simulate genitalia of the opposite sex.

“The deleterious consequences of these interventions include, but are not limited to, sterility, sexual dysfunction, surgical complications, thromboembolic and cardiovascular disease, osteoporosis, malignancy, and persistently elevated rates of suicide.”

Strange– I saw an episode about this on CBC News the other day–NOT! Rather, CBC recently aired a documentary PROMOTING transgenderism for children. Huh? What exactly is going on here? Is this informing sensible Canadians that the Trudeau government and mainstream media are taking a serious look at the world of transgenderism, or is their interest limited to blindly promoting hormone therapy for children?

What is Justin Trudeau’s attitude toward the whole affair? After four years of watching him prancing around at Pride Parades, it is CAP’S opinion that his Liberal cronies have held back on presenting the nitty gritty details to our prime minister. This way, he only understands the issues on a superficial level. Perfect–as Justin is s superficial, specious thinker.

“Healthcare professionals are increasingly prohibited from investigating psycho-social factors which may contribute to children’s incongruent gender identity. Instead, health professionals are required to IMMEDIATELY REINFORCE children’s choice to identify as something other than the reality of their biological sex, sending them down the toxic medical and surgical path described above.”

Holy Crow–is this ever BAD news for the health and welfare of our children. Yet, incredibly, within Canadian society sex change is presented as inclusive, community-oriented social justice and human rights issues. No one says different–not the Canadian medical industry, health care professionals, doctors, nurses, or other health industry factions.

How strange. Speaking personally, I am overjoyed that my kids went to school early enough NOT to have been forced to listen to Transgender Story Time, and related sex change propaganda. For other parents, I would imagine the Drag Queen Story Time movement has contributed to the discord and chaos within their families. How awful.

Then, Justin Trudeau grabs a transgender flag, dons a pink shirt, and runs through the crowd waving that sucker high in the air.