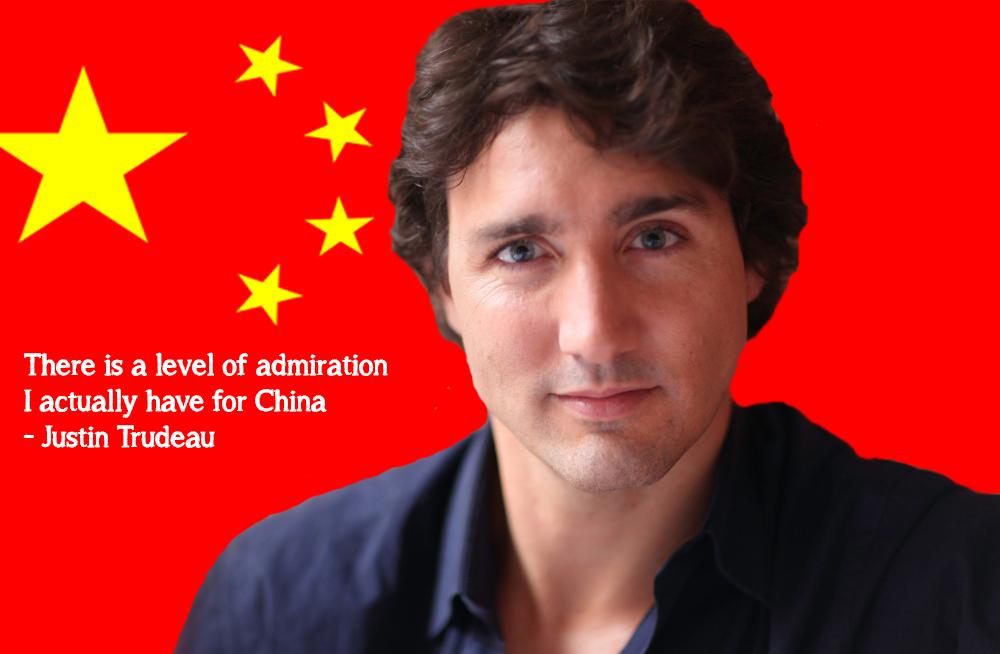 Mr. Trudeau has himself said little about how he intends to work with China. But Liberals have traditionally been close with Beijing, from Pierre Trudeau – criticized as “the Communists’ comrade” – to Jean Chrétien and his raucous Team Canada trips. And from the first days of the younger Trudeau’s tenure, China will demand attention. It is critical to two imminent policy decisions, on participation in the Trans-Pacific Partnership and the commitments Canada is willing to bring to the Paris climate talks.

1 thought on “U.K.’s China approach has its critics, but some say Canada should take note”