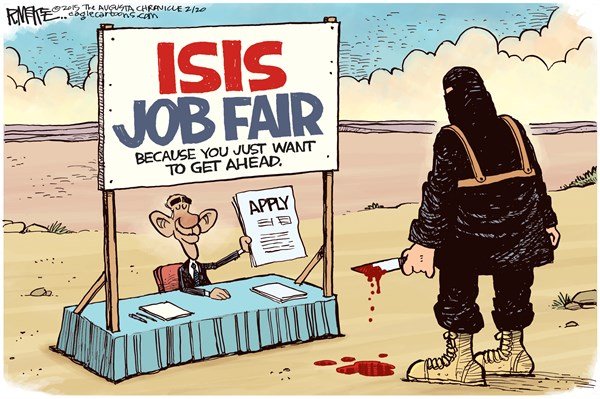 “The contrast between Justin Trudeau personally welcoming refugees from the first flight versus the statements of Donald Trump could not be more stark,” McCallum said in response to a question. “And I think one reason why our attitude on refugees has been so picked up around the world is this sharp contrast.”

McCallum did add that the Obama administration is “strongly supportive” of Canada’s efforts to resettle 25,000 Syrian refugees by the end of February.