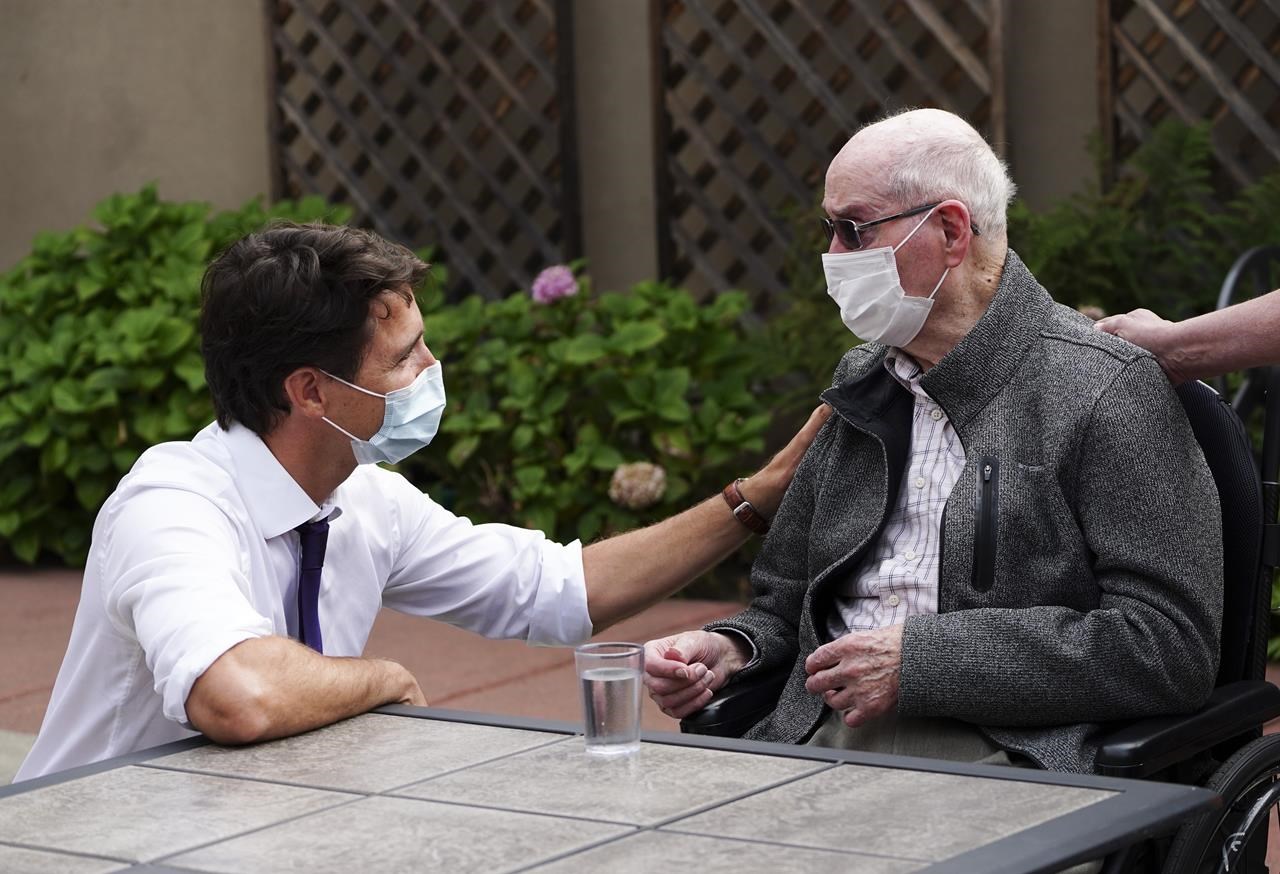 Charter of Rights And Freedoms(1982):

Section 6(2) is concerned with movement within Canada to take up residence or to pursue the gaining of a livelihood. The right of Canadian citizens and permanent residents to move about, reside, and work in the province of their choice was constitutionalized out of a concern with fundamental human rights.

The primary focus being found in the rights of the individual. Entrenched into the Canadian constitution by ex-Liberal PM Pierre Trudeau, the Charter of Rights and Freedoms(1982) serves as the cornerstone of Canadian civil rights.

A number of ramifications in this axiomatic development allude Canadian citizens. In a general sense, the Charter serves to empower Canada’s judicial structure, as well as our legal industry. Historically speaking, it has functioned as a giant shot-in-the arm for Pierre Trudeau’s kind of people. Judges, lawyers and courts being empowered by the related Court Challenges Program.

One case serves to illustrate. In 2006, the Supreme Court of Canada ruled that a Quebec school board was wrong to tell a 12-year-old Sikh boy he could not wear his ceremonial dagger in the classroom.

The decision was based upon the Charter of Rights and Freedoms. Fast-forward to the summer of 2021. Covid-inspired vaccine passports are the talk of the town. Never before has our nation witnessed such vigilance from government whereby a public action has been forced upon society.

They won’t stop. In what can fairly be described as the “strong-arming of the century,” government and media are together all-but dragging citizens by the legs toward the Covid vaccine line-up.

Bringing us back to the penultimate piece of individual rights – the holy Charter. Degree to which media has suggested that vaccine passports may contravene Charter Rights? One step away from nothing.

How telling it is. For anyone reading this article. For everyone else, the thought may never enter their minds. Exactly the way government want it to be. Exactly as  perpetuated by mainstream media.

We have presented Canada’s approach– ostensibly, civil rights are top priority. As it is within democratic societies. Communist, socialist and totalitarian governments in no manner adhere to civil rights ideology. The role of the individual, as well as the family unit, is to dedicate themselves to the state.

Has Canada taken a step in this direction? Is Covid— or more specifically Covid vaccinations— an effort to push society toward this post-modern condition?

CAP remain uncertain as to whether anyone outside of a select “ruling elite” can answer such a question. Covid as subterfuge for a transition away from democracy and toward authoritarian governance?

At this stage of the globalist game, we certainly wouldn’t bet against it.