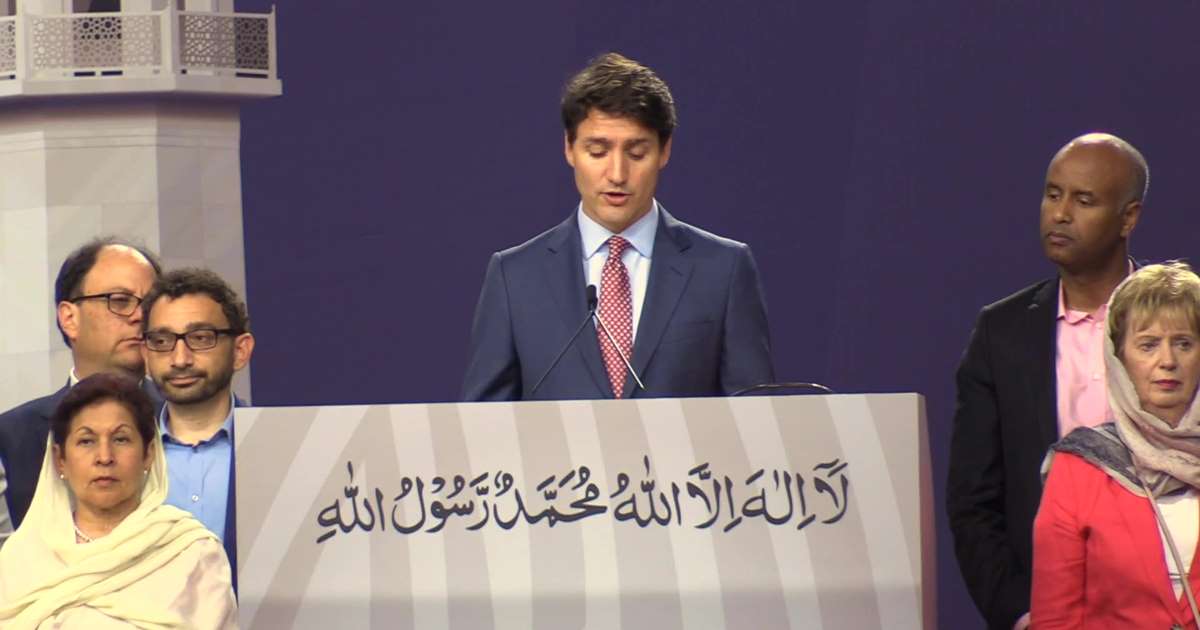 To post to facebook, click here:
Within the hi-jacking of freedom and democracy by way of Canada’s ruling Liberal government, some signs of deterioration are more obvious than others.
For Cultural Action Party of Canada, pre-meditated globalist deception has permeated our society by way of our Liberal government.  Justin Trudeau is at present eroding myriad elements of democratic governance in Canada. State-funded CBC News— as well as corporate media organizations like CTV, Global News, Toronto Star and Globe & Mail– are assisting in the agenda.
One particular element CAP find fascinating– based upon our personal experience as a “whistle-blowing”  political organization.
It is getting more and more difficult for the average Canadian to communicate with any of the three levels of Canadian government– federal, provincial and municipal. No surprise– CAP see this as “conspiratory”– a subtle piece of social manoevering lending credence to a CAP-created theory:
Justin Trudeau is trans-itioning our nation into a quasi-communist society.
True or not true: Within China, your average citizens cannot simply “ring up government” with compliants regarding society. Do citizens of Iran maintain an ability to contact  government officials to complain about their police hassling citizens on the street?
No way, Jose. As it happens, during the Covid-19 crisis, our organization personally attempted to contact all three levels of government regarding health-related issues.
The collective response?  Politician X is is “not available” due to the “Covid Crisis.”  It made no difference which government body we tried to communicate with– Federal, Provincial, Mayors, City Councillors— all responded with the ubiquitous Covid-19 excuse.
No surprise–this got CAP to thinking: is it possible that China’s pandemic dissemination has resulted in an incremental step toward communism in Canada?
Shock of the century– CAP go “all-in” on this theory. To lend additional credence, we will add another element:
Contacting government over the internet. CAP know of what we speak here– we have been contacting the three levels of government in Canada for years. Suddenly, it cannot be accomplished–a sign of a changing society, indeed.
True, or not so true: An inability for the public to contact their political representatives is a step in the direction of communism. For CAP, this is 100% intentional— government are at present “massaging” the Canadian people into an acceptance of Justin Trudeau’s quasi-communist Canada.
For CAP, this Canada is a post-democratic nation. Within these societies, a “brick wall” separates government from the public. Want to try an experiment to validate this theory? Go to the official websites of the municipal governments of Vancouver, BC, and Calgary, AB.
If you experience is like ours, you will not be able to find an email address for any of their City Councillors. They are simply unavailable–unless you fill out a template devoid of an ability to go “back and forth” in communication.
What a fascinating development. CAP has been at this for a while, and have noticed the contact email addresses disappearing from municipal government websites all across our nation.
Seems government in Canada does not want to “soil their hands” by way of communicating with those who voted them into office. What we have here is a blatant, tangible example of society’s morphing toward a quasi-communist nation.
Buried By Media: Trudeau Sells Off All CANADIAN GOLD, Selling Gold Industry To China
CAP believe this to be only the beginning. Within a decade, will it be literally impossible for an average citizen to contact any level of government within the dying Great White North?
Good chance this will be the state-of-our-nation by the year 2030. Wanna know who will be THRILLED with this?
PM Trudeau–of course. Add to this the Liberal government’s 3rd World posse of the GTA region. Pourquoi? Because of what CAP see as perhaps the greatest curiousity in Canadian political history:
When some of the most disliked MP’s in history win their ridings over and over again. Many of these come from the Liberal-Globalist Greater Toronto Area stronghold. Within ridings such as Brampton and Markham Ontario it is   3rd World Canadians who are in 2020 MAJORITY populations. Ever see CBC expose this truism? Never–and they never will.
Perhaps we have over-simplified the situation. Yes, there are segments of society who at present maintain the privilege of a “direct-line” to government.
Ever notice how those seemingly “persecuted” have this direct line to the PMO? As in, if you are a 3rd World Canadian who experiences what they believe to be an act of racism, the line to government couldn’t be more clear:
For example, the young Muslim gal who claimed a man tore her Hijab off in public. It turned out she lied to her mother– but not before Justin Trudeau intervened in the situation to brand all of Canada a racist society.
Then, 3rd world “multicultural” organizations whine and moan about “white privilege” — an accusation chock full o’ irony within Justin’s post-democracy Canada.
As for the “regular folk,” we have hereby been boxed out of our democratic right to communicate with our elected officials.
Yet another incremental step toward the trans-ition of Canada from a western liberal democracy to a China-emulating nation-state. Yet another piece of public deception from government’s socialist-style media partners.
An incremental, covert transition away from freedom and democracy continues to roll as media keep Canadians  “in the dark” regarding the “limited lifespan” for democratic governance as entrenched by government and media in Canada.
– BRAD SALZBERG, CAP Founder.