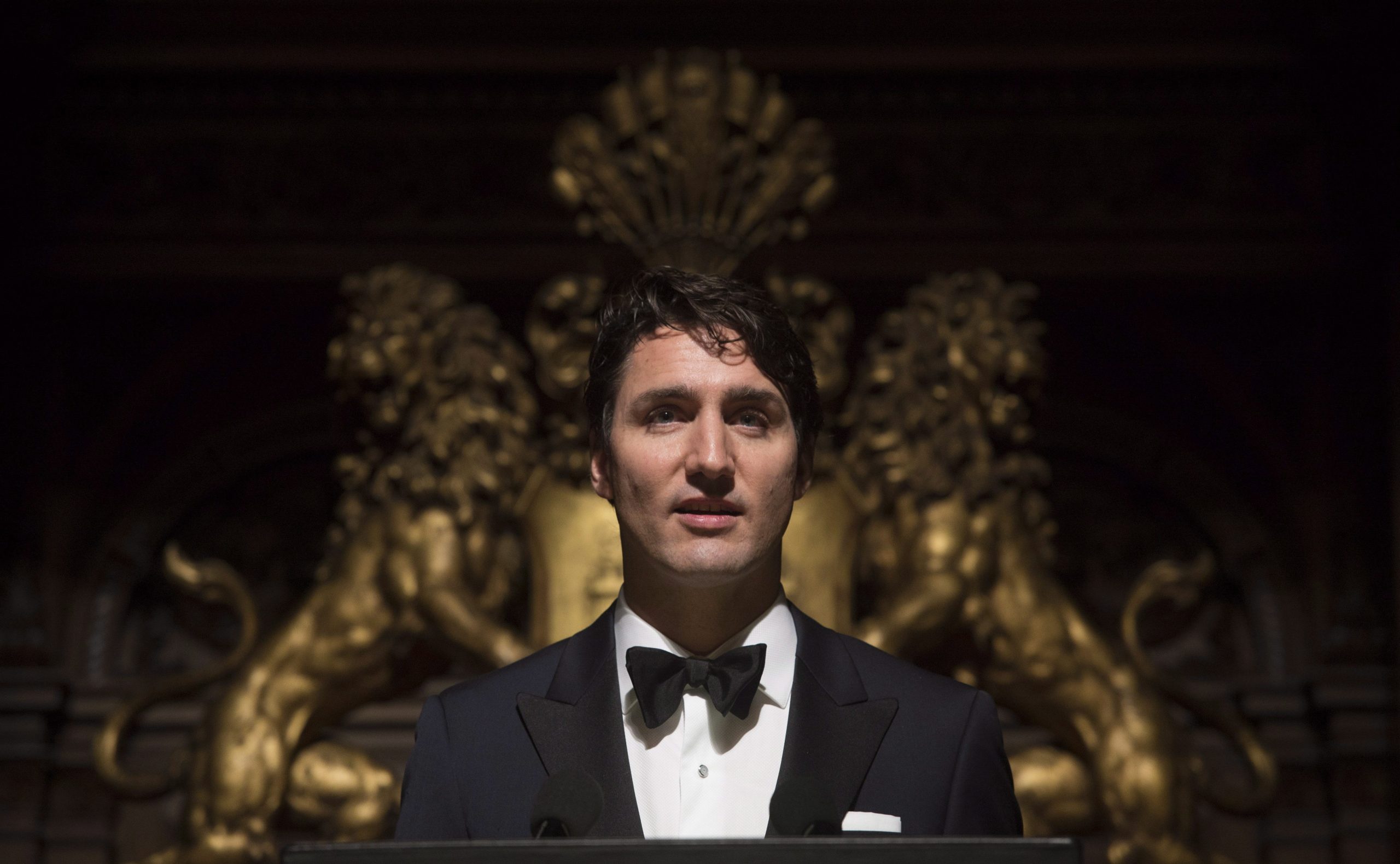 As first reported by the Toronto Sun, PM Justin Trudeau arrived in Tofino, B.C. for a  four-day vacation on the same day as Canada’s first National Day for Truth and Reconciliation.

Municipal land records identify the property’s owner as a numbered corporation, indicative of foreign ownership. Its website advertises the company as a “secure payment processing solution” for the cannabis industry.

In a video report, Candace Malcolm of True North News estimates the per-night rental fee to be in the area of $50,000 dollars. Speculating on the vacation scenario, Malcolm says the owner “likely lobbied the Trudeau government for marijuana legalization. The optics are so bad for the prime minister.”

The vacation property boasts a two-level guest house, servant’s quarters, and an elevated treehouse for children. All available to serve the needs of the Trudeau family on a day the Liberals formally dedicated as Truth and Reconciliation Day for Canada’s First Nations communities.

For Cultural Action Party, this is the real Justin Trudeau. For six years, media did a stellar job in positioning our PM as one who works on behalf of the world’s underprivileged. As with most acts of public deception, at some point the mask had to come off.

The irony never ends. While Mr. Trudeau preaches progressive governance, the reality is one of lord and master ruling over a peasant class. Untouchable on top of  his political perch, Canada’s saviour of globalism continues to win election after election.

As far as his ill-timed holiday goes, the privilege does not stop there. The luxury property is listed for sale to a lucky buyer at the price of $18.8 Million dollars.

According to the Toronto Sun, the home is exempt from BC’s speculation and vacancy tax. “A measure introduced by the province to discourage foreign investors from purchasing residential properties and letting them sit empty as values appreciate.” The waterfront vacation home is also exempt from provincial land transfer taxes  levied against foreign nationals who sell property in BC.

How comforting this is. While citizens are forced to adhere to draconian Covid-based laws and regulations, Justin Trudeau  lives in the lap of luxury and privilege.

A masked marauder of the highest order is what we have here. Entitlement oozes from the pores his flesh. Trudeau’s hubris is up there with Icarus and his journey to the sun. He too had wings to fly. According to the Greek mythology, he soared to ever higher heights, only to discover his wings had melted. Thus,  he came crashing down to earth.

Will this be the fate of the 23rd prime minister of Canada? If such a thing as divine justice exists, it shall be the case.