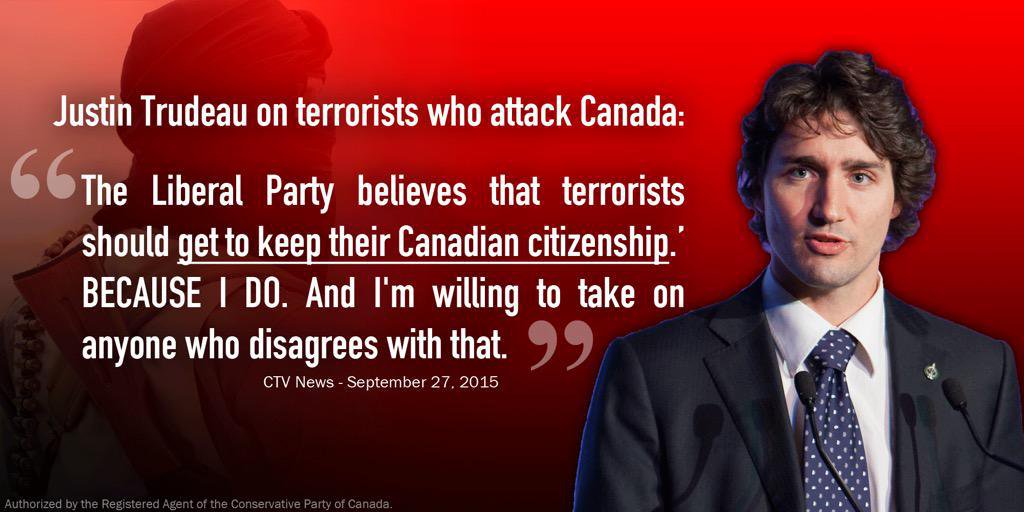 “The death of Toronto Police Const. Jeff Northup has prompted police services – both across the country and around the world – politicians, and people from all walks of life to offer condolences on social media.”

So states the Toronto Sun in response to a first degree murder charge against person of unknown origin, Umar Zabeer.

The circumstances surrounding this incident reveal the essence of “Woke Generation” hypocrisy. Rather than cries for a terrorism charge, Canadian media respond with relative silence. As in, relative to their mass promotion of a recent murder as perpetrated by a white Canadian against a Muslim family last month.

The contrast is striking. In regards to the Constable Jeffrey Northrop murder, what media has served up is best described as “generic.” Meaning an across-the-board media delivery of a standard headline, which goes like this:

If this isn’t an obvious sign of media bias, then what is? What we have here is Canadian media– an entity ostensibly owned and controlled by Canadians— giving favour to a particular identifiable community.

It doesn’t take Stephen Hawking to see why. Obviously, the directive comes from “on high”– as in, the office of Prime Minister Justin Trudeau. Why would Cultural Action Party offer such an opinion? Simple as Nova Scotia apple pie–because PM Trudeau indulges in the same hypocritical behaviour. Let us consider an example:

In 2018, hundreds of people gathered in Vancouver with signs asking Justin Trudeau to apologize for how he dealt with what’s being called the “hijab hoax” incident. Protesters were holding signs such as “Trudeau do not split Canadians”, “Trudeau apologize” and  “all Canadians are equal.”

Of course, Trudeau does split Canadians. He did not apologize. And in no manner does he promote the belief that all Canadians are equal.

The so-called “hijab hoax” occurred when an 11-year-old girl accused a man of trying to tear off her hijab. Trudeau spoke out on Twitter, saying “incidents like this cannot be tolerated.”  Subsequent to this statement, Toronto Police reported “the incident did not happen.”

If Trudeau adhered to true equality within our pluralist society, he would have already made a statement on the murder of Police Officer Jeffrey Northrup. Why has he thus far abstained?

As obvious as rain in Deep Cove, B.C. this is: because the name of the accused is Umar Zabeer. By way of media, we know a grand total of nothing about this person. Is he part of the great immigration wave of 2015-2021? No idea–because media refuse to expose any details.

Let us quickly summarize: When a hijab-wearing child lies about a man tearing the garment from her head, Justin Trudeau immediately jumps all over the incident, branding our society racist and bigoted.

When a person named Umar Zabeer is arrested for an alleged murder of a Toronto Cop, Trudeau is silent as the lambs.

What can common sense Canadians glean from this incredible act of hypocrisy? Far less than they should, because media has never articulated the concepts contained herein.

Let us speak of a nasty game infused with distortion– the concept of social “privilege.” As concerned citizens know, both government and media have for the past five years been bashing in society’s brains with the theory of white supremacy.

Do tell, fellow patriots– to what extent is white privilege theory exemplified within the context of these events?  CAP recommend considering no extent at all. Conversely, all the privilege is manifest via the most powerful institutions within society– government and media.

There’s the true “post-modern” Canada for you. The elevation of our PM’s preferred peoples to privileged status–while running down the rest of us. Justin Trudeau has indeed established a post-modern society– one in which the art of suffering as been transitioned into a political weapon.