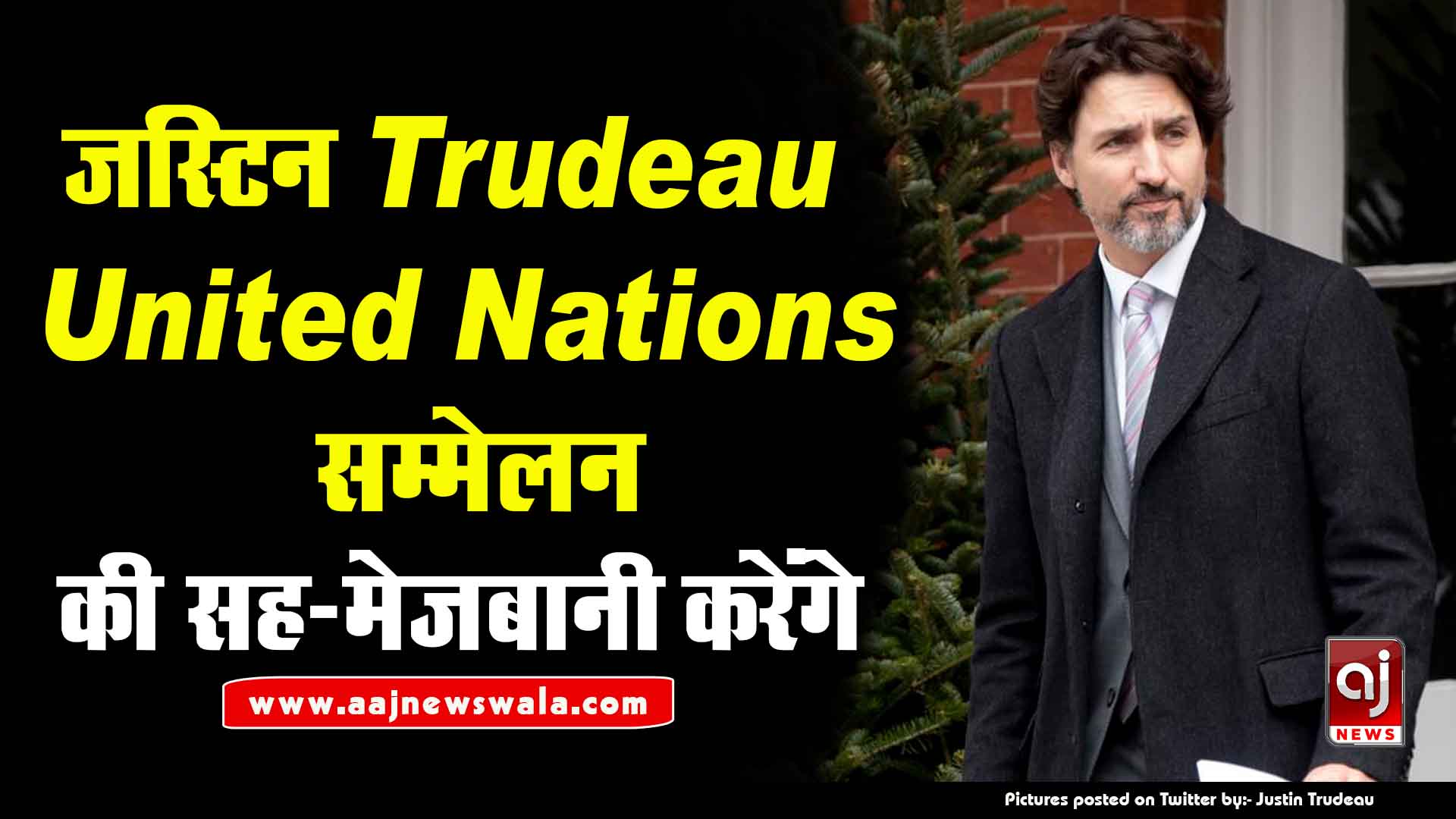 “Legislation is expected to be influenced by measures already in place in other countries, such as Germany, which requires social-media platforms to remove  illegal content under the threat of financial penalties.”

If approved, the Trudeau government legislation could be introduced in Parliament as soon as February, 2020.

It well appears a fundamental change regarding internet content in Canada is imminent by way of Justin Trudeau and the Liberal Party. According to Globe & Mail, the major social media and  corporate internet players—Google, Facebook, Google, Twitter, Apple and Amazon— have now come to meeting-of-minds on the censorship of unwanted content on the world wide web.

Naturally, such a monumental development brings a giant swell of thought to the critical thinking of Cultural Action Party of Canada:

For one thing, what we have here is a tangible assimilation of western government, social media, and corporate big business. It is an obvious consolidation of power, as well as a giant leap for mankind toward the integration of the world’s “elite.”

In other words, it is the form of development that Prime Minster Justin Trudeau adores. The man lives for this type of thing– the fulfillment of his megalomania being not unlike an psychological addiction.

READ MORE: How Government & Media Use Racism As A Political Weapon In Canada

Also pertinent is an issue of timing. Fair to say that a breakthrough of public comprehension of Justin Trudeau’s motives for transformation to a pseudo-dictatorship have finally begun. Mainstream Media have done a stellar job in hiding this away, thereby extending the life of the obfuscation for as long as possible. Naturally, all good things must come to an end.

So how to deal with this one? In theory, it is not complex. Just at the point when public awareness begins to flower, Trudeau & company force internet censorship upon Canadian society.

As a result, government control internet content. In a basic context, this means what Trudeau and his Great Reset-backers do not want to appear on the internet, does not appear.

Naive citizens who believe the decision-making is to be based upon fixed rule-of-law criterion will be sadly mistaken. After all, since when has anything but emotionally-based subjectivity been utilized regarding what government want, and do not want, in terms of censorship? CAP go all-in on an expansion of subjective, self-serving  ruling on forthcoming internet content restrictions.

All this smacks of an historical familiarity– one which will never be postulated by CBC and corporate Canadian media. It goes like this:

A post-modern form of totalitarianism is quickly gaining momentum within society. Although circumstances naturally vary from dictatorships of the 20th century, certain fundamentals remain:

Draconian control of the general population. A fusing of government and media into a cooperative entity. A crackdown on freedom of speech. Punitive measures for insubordinates. Government-controlled “watchdog” organizations to monitor public and personal dissent.

Ringing a bell for any CAP readers? We are certain it does, however one note is in order: the fact that Justin Trudeau, his brother/political advisor Alexandre Trudeau, as well as father Pierre Trudeau before them, all prefer communism to democracy.

Such a convenient coincidence. How about one which has been forever obscured by establishment media in Canada. Indeed, CBC seems perfectly fine with the “Trudeau boys” decades-long veneration of communism, China’s Mao Tse-Tung and Cuba’s Fidel Castro. Based upon historical observation, snow in Nunavut seems to be more topical news.

It is in this political, social and historic dynamic that the “hoodwinking” of Canada is discovered. As Justin Trudeau moves society onto the next step on the democracy to dictatorship ladder, all average Canadians can do to prevent it amounts to absolutely nothing.