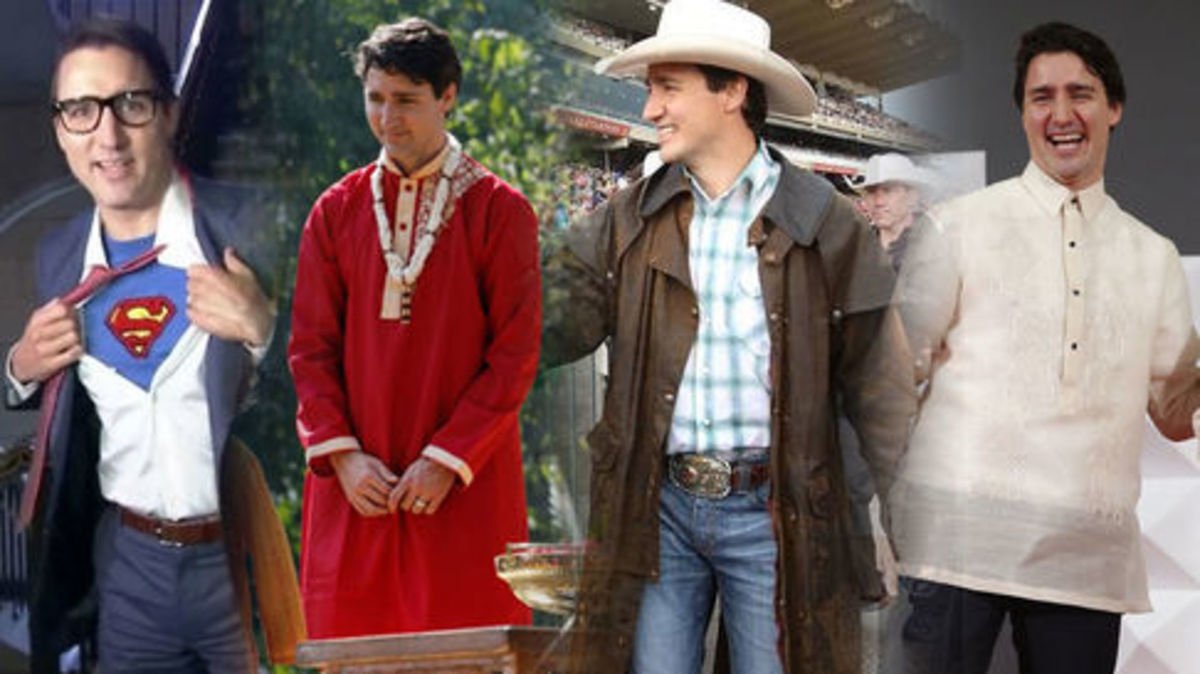 April 22, 2020 – “Justin Trudeau has been no stranger to a sustained profile on the national stage. But more than one month into an unprecedented national shutdown due to the COVID-19 outbreak, the Prime Minister’s front-and-centre presence at daily briefings has caused his approval ratings to do something they have not done in nearly two years: crack the majority mark.”

“The latest study from the non-profit Angus Reid Institute finds 54 per cent of Canadians now endorse him, a 21-point increase since the end of February.”

Find this difficult to believe? CAP doesn’t. Kindly think back on our positioning of the Trudeau phenomenon from the beginning of his reign up to the present. To reiterate:

Under the Liberal-Globalist Party of Canada, our nation is today a pseudo-dictatorship. After Mr. Trudeau won is second term in office, CAP maintained that the Liberals only true competitor–namely, the Conservative Party of Canada, will never again win a federal election.

Andrew Scheer, Peter MacKay & Company can stand on their heads until doomsday(yes, this is coming our way), and they will lose in 2023, and beyond.

CAP Theory: Within Justin Trudeau’s “post-modern” Canada, elections have trans-itioned to exercises in futility. Here is why:

As it was in  2019, the competition for the 2023 federal election will consist of the following:

Conservative Party of Canada versus:

Quite the set-up, eh? For CAP, this dynamic delivers at least one pertinent political message. Democracy as it has been known in Canada since its founding in the year 1867 is DEAD.

Now, let us speak specifically of China’s latest biological epidemic export, Covid-19. As we stated in previous articles, we believe it fair to label PM Trudeau as the Canadian who most advanced an Open Border Society within the dying Great White North.

Attempting to adhere to logic–something perpetually spurned by Trudeau & Co., this means our PM is the individual most responsible for Coronavirus in Canada.

Heck–even Globe & Mail reported the Liberals slow uptake on addressing the spread of the pandemic in Canada. Most would agree that  Covid-19 comes from China. As it happens, China has been the number one source of migration to our country since Trudeau became “national leader.”

Also, in the spirit of Open Border ideology, it was Justin who sent out a tweet inviting tens of thousands of illegal migrants to rush the Canadian border in search of tax-payer funded welfare checks.

Therefore, Justin Trudeau qualifies as the “prime mover” in terms of Coronavirus dissemination in Canada. What transpires next? Covid ravages elderly Canadians.

Justin Trudeau to the rescue. Using our tax dollars, this fellow begins to “play hero” by way of giant financial giveaways to “average” Canadians. Hero, or goat? Naturally, Globe & Mail and CBC being Liberal puppet types position the man as a hero.

You know what? CAP would really like to understand this phenomenon. How can the individual most responsible for Covid-19 end up with a large boost in the polls on this basis?

Because of Canadian establishment media, and their tweaking of the Trudeau brand to deceive 37.8 Million Canadians.

Related Thoughts: In 2019, a certain MP named Ahmed Hussen— a refugee from Somalia– announced that Canada would take in One Million new migrants between 2020-2023.

To generalize, these people vote Liberal– not Conservative. This contributes to the pre-meditated Liberal lockdown on government of which CAP speak.  Add full-scale mainstream media support for Trudeau and team, and the ubiquitous slamming of Andrew Scheer and his Conservatives on the “flip side.”

Wanna know what this brings to Canada? An eventual lock on all 338  seats in Parliament, as Liberals overtake the ridings(largely rural) currently held by the CPC. What, pray-tell, did ex-Immigration Minister Hussen implement as his final act of immigration saturation?

The Rural Immigration Pilot Program–a policy that will over time fill rural ridings with enough Liberal voters to steal away the Conservative seats.

Thinking long term–which CBC and the rest never do-– let’s say by the year 2035, 95% of the 338 ridings(there will be many more by then–try 388) vote Liberal. What then is the use of federal elections?

There isn’t any. Why would the Greens or NDP spend huge dollars campaigning for office on this basis? Wethinks they would not.

Bingo–there you have it. Justin Trudeau’s pseudo-communist nation in full effect.

Sound ominous enough for you? Oh sure, CAP doesn’t expect any hardship to Third World Canada. These people and their elected MP’s will be in “seventh heaven.”

Consider this list of Liberal MP winners in the GTA after the 2019 election:

Now, expand this four-fold regarding an election in 2035. Happy? Let us be reasonable here–no one is branding these folks bad people–this we leave to Trudeau’s branding of Anglophone Canadians.

What CAP condemn here is Liberal Party politics, and their pseudo-socialist methodologies. The kingpin is Justin Trudeau. The schemers are “behind the curtain” manipulating his every move.

Quite the scorecard, eh? Expect all of this and more as Covid-19 is utilized to revitalize the damage in the polls incurred by King Justin of Canada from 2015-2020.