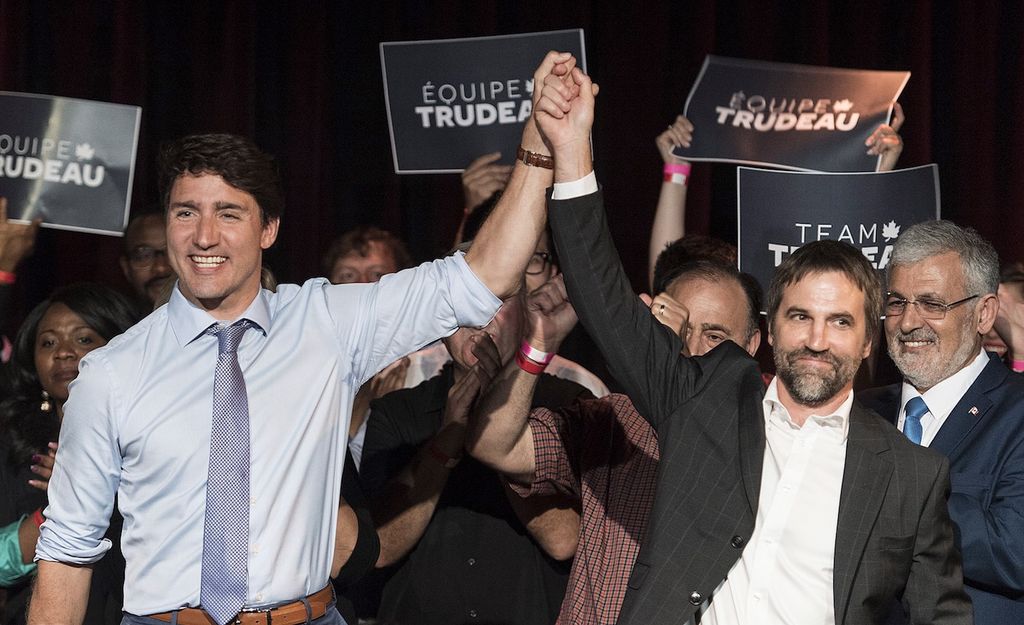 China’s Great Internet Firewall blocks website content and monitors internet access. Their government’s internet censorship restrictions are more comprehensive than those of any other country in the world.

Dr. Michael Geist, law professor at the University of Ottawa where he holds the Canada Research Chair in Internet Law, recently commented on the Trudeau government’s censorship bills:

As a follow-up to Bill C-10, Bill C-36  would apply to public communications by individual internet users including on social media, as well as on personal websites– for example, that of Cultural Action Party of Canada.

China’s Internet Firewall places control of the internet into the hands of government. Justin Trudeau’s internet censorship agenda will place control of web content under the Canadian Broadcasting Act–- and therefore under control of the government of Canada.

The person charged with implementing Bill C-10, Liberal Heritage Minister Stephen Guilbeault, admitted that no form of public consultation has been held regarding the pending censorship.

Professor Michael Geist: “this alone should be disqualifying as no government should introduce censorship legislation that mandates website blocking, eradicates net neutrality, harms freedom of expression, and dispenses with due process without having ever consulted Canadians on the issue.”

The Trudeau government’s Bill-C10 and Bill-C 36 intend to replicate this form of censorship. One could argue that this pending legislation will result in a duplication of anti-freedom of speech laws maintained in China.

Read More: Is Trudeau Counting On The Immigrant Vote To Win A Majority Government?

Perhaps readers can inform CAP–for what reason would CBC, CTV, Globe & Mail and the rest of mainstream media oppose this legislation? There is, in truth, no reason at all. The outcome of this scenario can only benefit Trudeau’s media cabal by driving readers to establishment media websites.

Cultural Action Party has spent copious amounts of time revealing the Liberal Party of Canada’s covert relationship with the government of China. CAP has pointed out how the process began with Pierre Trudeau in the late 1960’s.

In 2021, government are adopting China’s communist ways right before our eyes.