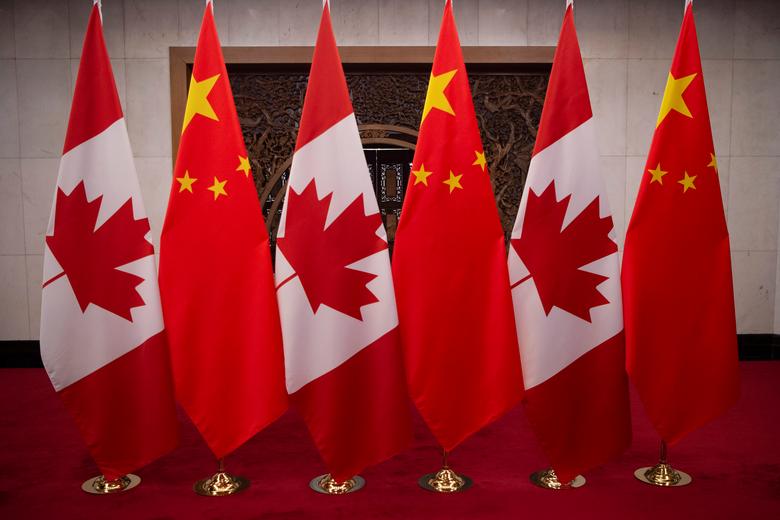 Call Cultural Action Party of Canada obsessive–you wouldn’t be the first. A primary example is found in Justin Trudeau’s statement that Canada is a “post-modern” nation.

The smugness with which Trudeau issued this proclamation got CAP to thinking. What is the true meaning of this pronouncement?

Perhaps an accurate conclusion can be found in that Trudeau’s Canada is one in which government and establishment media function as a united entity.

CAP has on endless occasions posited the idea that our society is being incrementally transitioned into a form of communist state. This will not be an exact replication, however. What communism means to Justin Trudeau is not that Canada is to be an ethnically homogenous country. We will not be morphing into a replication of China in terms of ethnic composition.

Our demographic pluralism will remain– while the style of governance will be communist in application. One thing all can agree on–within communist societies, media are controlled by the ruling government.

Considering the output of CBC, CTV, Globe & Mail and leading Canadian media outlets, the transformation in presentation has been dramatic.

Gone are the days of balanced, objective reporting. To minimize recognition, the process is incremental-– a method drawn from totalitarian governments of history.

From CAP’s perspective, media in 2021 are 100% in support of Justin Trudeau and the Liberal Party of Canada. Not to say presentation is devoid of criticism of Canada’s ersatz supreme leader–this would be a little too obvious.

Yet, the overall “vibe” is fully in-line with Liberal ideology. For example, 3rd World Canadians are perpetual sufferers, and Anglophone Canada perpetual racists.

READ MORE:  Why The Legacy Of Pierre Trudeau Should Be TORN DOWN In Canada

“The Conservatives are chock full of racists, anti-abortion mongers and right-leaning pseudo-fascists.” Which is, of course, a complete lie.

The point is that it works–when Trudeau drops in the polls, the Conservative Party are loser racists. Then, Angus Reid deliver their latest poll, and bang-zoom Justin Trudeau is leader of the pack.

Canada is controlled by government and media combined. They are backed by the world’s most powerful political forces: the government of China, geo-political Islam, and the United Nations.

The days of democracy within our country are numbered.  Justin Trudeau’s “post-modern” nation is, if one can use the term, a “post-Canadian” Canada.